Opinion | So many left their jobs, but will they go back? | Richard Ransom

ABC24 Anchor Richard Ransom discusses in his Ransom Note about how some people end up going back to the company they left. 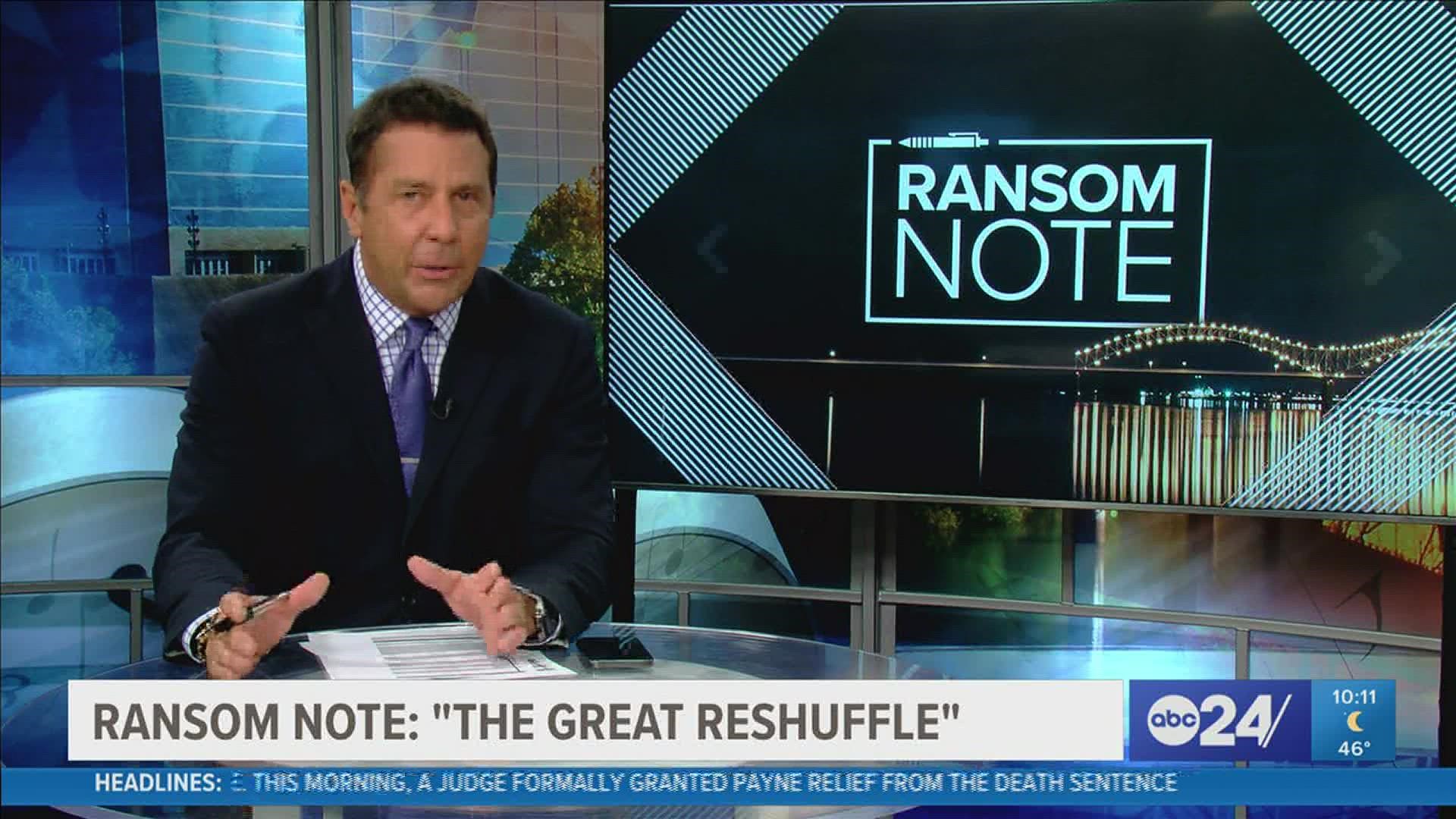 MEMPHIS, Tenn. — In tonight’s Ransom Note: you’ve heard of ‘The Great Resignation’? Now, career advisor Jennifer Brick is among those saying get ready for “The Great Reshuffle!”

Every month since April, we keep breaking the previous record on Americans quitting their jobs. Most recently being 4.4 million in September.

But maybe you’re about to be a boomerang, another new term to describe someone who leaves their company but decides to come back.

It can make sense for employers. Hiring a former worker is faster and less expensive. Onboarding and training don’t take as long. Not to mention that the former employee has a proven track record.

It can also make sense for the individual. Maybe you were lured away by a recruiter but the new job isn’t what you thought it would be. Maybe you learned you stepped into a job someone else was escaping. Or maybe your former company or a bad boss has changed and it’s a better place to work now.

Either way, make sure you evaluate the offer before you go back, and that you don’t become a boomerang just because you regret resigning the first time.

Because if you quit the same company twice, that’ll start raising questions about you.

I’d love to hear what you think of the poll results. Join the conversation by email (rransom@abc24.com), Facebook, or Twitter. 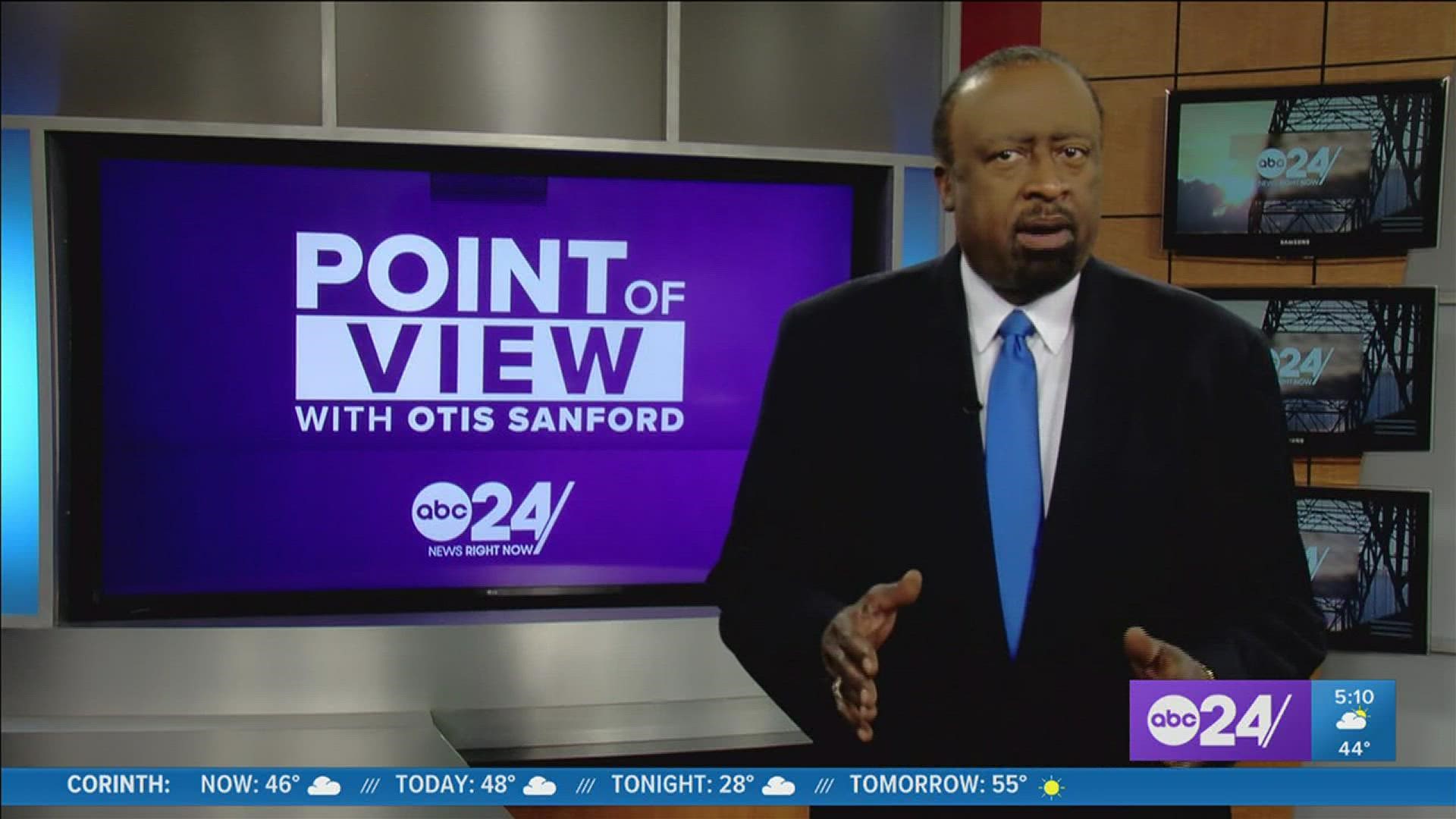