Opinion | The I-40 bridge is fixed, but the conversation about a possible third span across the Mississippi River should not end | Otis Sanford

For 80 days, the I-40 bridge over the Mississippi River was closed, creating economic hardship in Memphis and beyond. 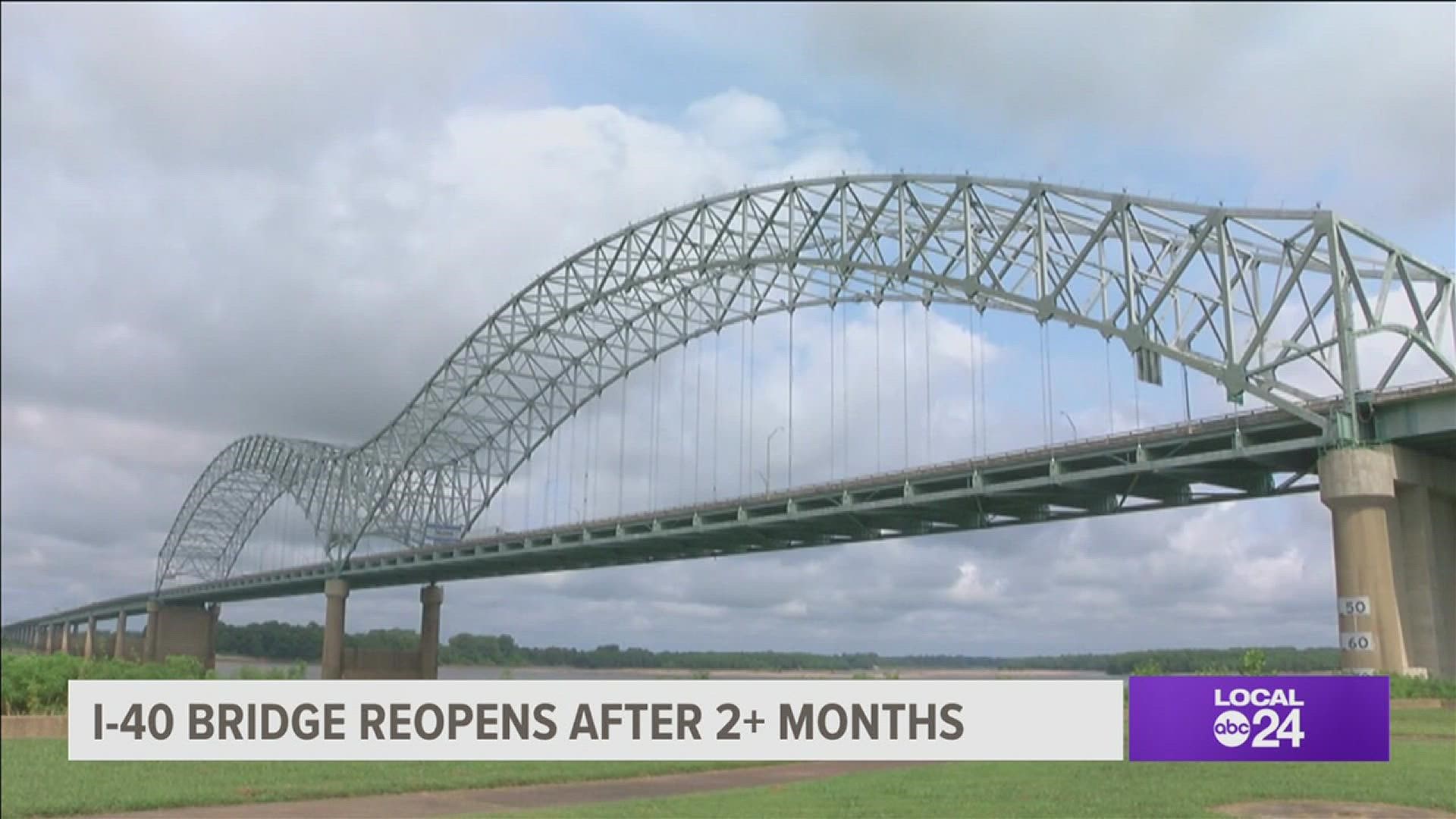 MEMPHIS, Tenn. — For 80 days, the I-40 bridge over the Mississippi River sat closed to traffic both ways. And aside from the inconvenience and delays, the shutdown created real economic hardship here at home and elsewhere. Now, with traffic moving again over the bridge, I believe it’s worth giving major kudos to transportation officials in Tennessee and Arkansas for getting the repairs done as quickly as humanly possible.

When the bridge closed May 11 because of a crack discovered in a horizontal beam, there was plenty of grousing from those who became stuck in traffic – sometimes for more than an hour – trying to cross the much older I-55 bridge. The closure made national news and became an example of much needed infrastructure repairs across the country. But state transportation officials and contractors simply got to work doing what was needed to re-enforce the beams and make the span safe for vehicles large and small.

It was a painstaking job, and we can be confident that workers did not rush or cut corners. Now that the bridge is fully open, the conversation about a possible third span across the river should not end. Yes, it will be costly, but as the 48-year-old I-40 bridge and 72-year-old I-55 bridge continue to age, the cost of doing nothing will be even greater. And that’s my point of view, I’m Otis Sanford.

All westbound lanes are OPEN on the I-40 Hernando DeSoto bridge! #Memphis pic.twitter.com/MOeNyG9TaI