“It's going to be a long hot summer with only one bridge to get us across the river. Politicians have an obligation to show they understand,” says Richard Ransom. 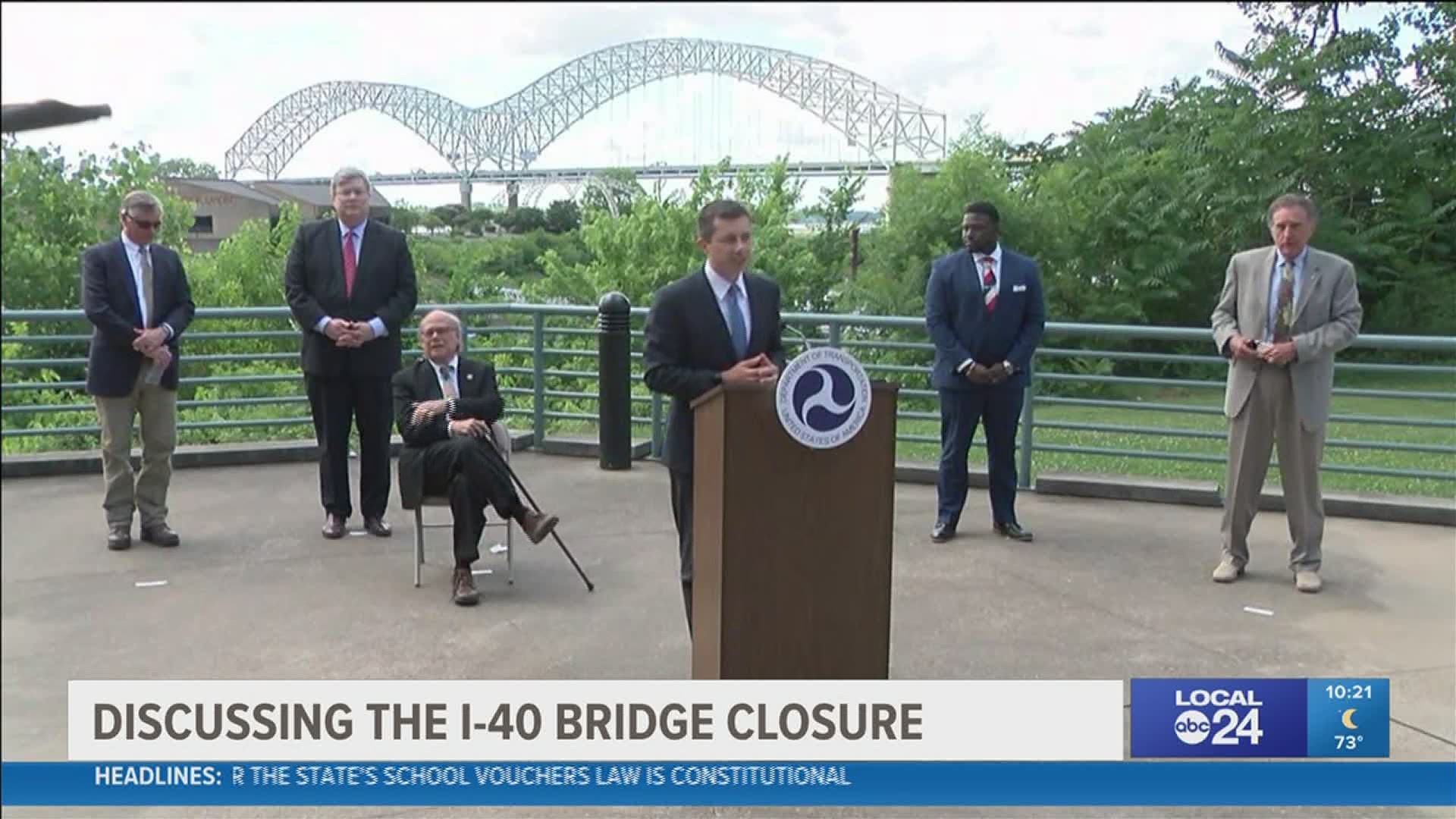 MEMPHIS, Tennessee — In Thursday’s Ransom Note: another chapter in the saga of politics and the I-40 bridge.

After taking a tour of the repair work, there was Transportation Secretary Pete Buttigieg holding a news conference, flanked by Memphis Mayor Jim Strickland, Congressman Steve Cohen, and West Memphis Mayor Marco McClendon, all democrats. Buttigieg is a democrat and so is the President he works for. But kudos to Republican Senator Marsha Blackburn who, despite many legitimate differences with the President's infrastructure bill, at least showed up to be a part of the roundtable conversation at FedEx Thursday.

The same cannot be said for Tennessee’s Republican Governor Bill Lee, who we learned via his Twitter account was actually in Memphis today at the same time as the secretary, making stops at Stax Records and the Four Way Grill but saw no need to at least join Blackburn during a day that had our city's bridge troubles in the national spotlight.

It's going to be a long hot summer with only one bridge to get us across the Mississippi River. Politicians have an obligation to show they understand. Join the conversation by email (rransom@localmemphis.com), Facebook, or Twitter.

I spoke with @SecretaryPete this afternoon about Memphis’ I-40 bridge. We’re going to get Tennesseans back on the bridge as quickly as possible . pic.twitter.com/5ryf1kLZSj

Great to be in Soulsville, USA to walk the halls of @StaxRecords. This famous studio produced hits for Otis Redding, Sam and Dave, & Booker T. and the MGs. If you haven't experienced @StaxMemphis, plan your @TNvacation #TN225 @tennessee225 pic.twitter.com/d0xG4KeGKL

Thank you @SecretaryPete for coming to Memphis to help with the bridge. Also, thanks for the conversation with @RepCohen, West Memphis Mayor McClendon & me about our need for broadband and public transportation funding. pic.twitter.com/CaKx0h7wY3 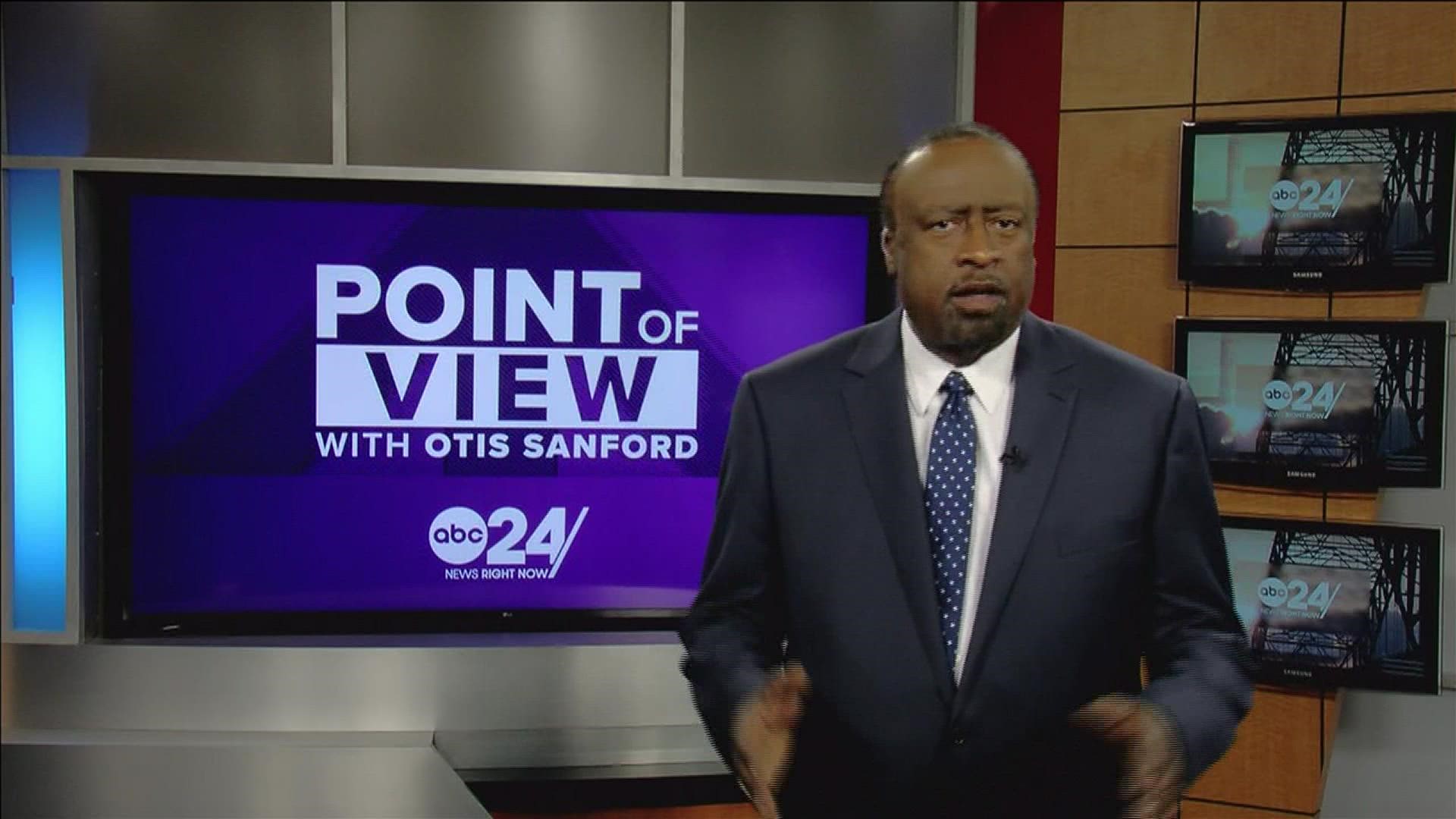