In his Ransom Note, Local 24 Anchor Richard Ransom discusses how Memphis Lift parents went to Republican lawmakers with their concerns. 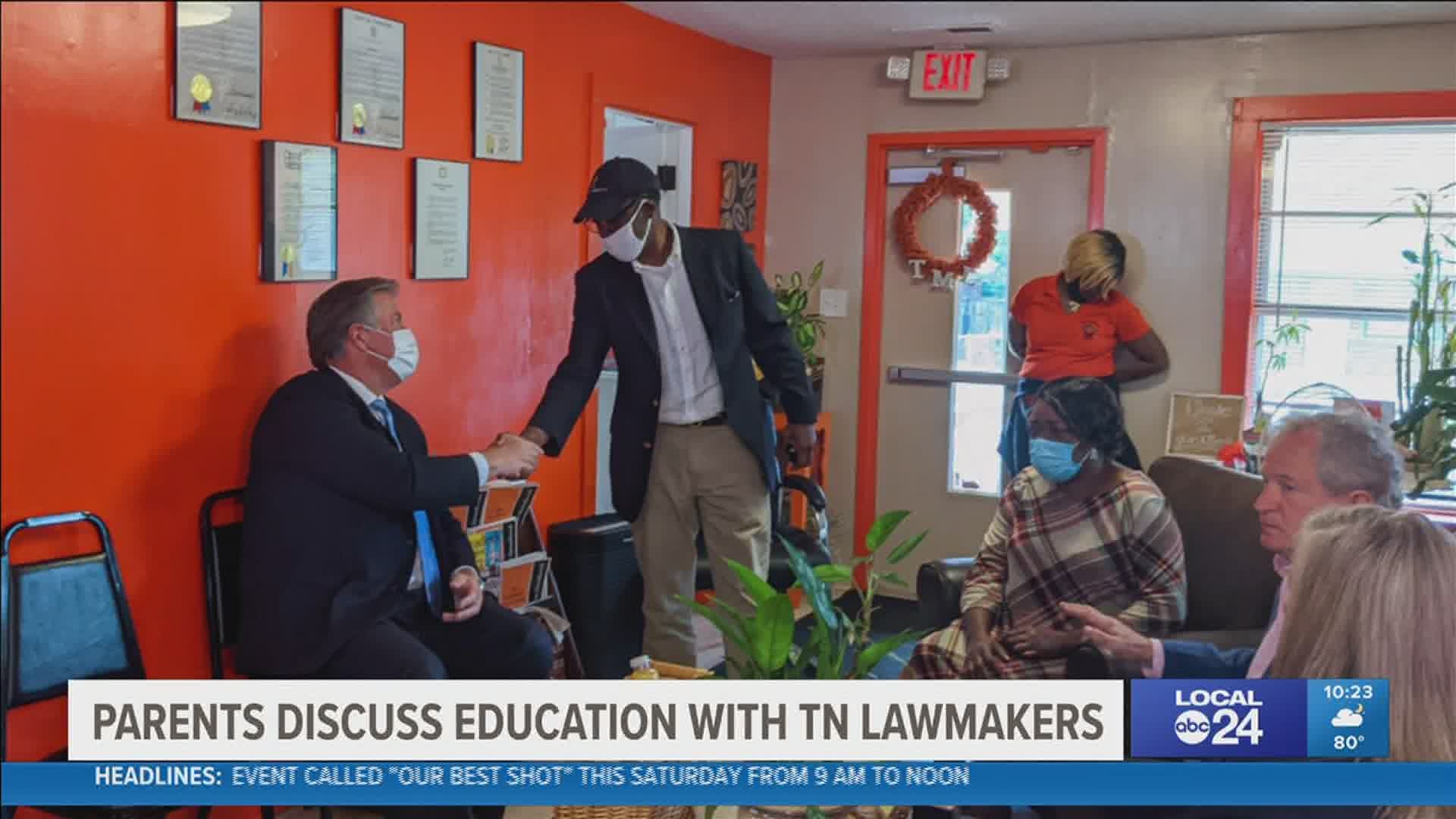 That’s what happened in North Memphis this week when parents with the group Memphis Lift held a secret meeting with Republican state lawmakers on what to do about our failing schools.

They told the online publication Chalkbeat that they’re tired of 70% of 3rd graders not reading at grade level.

They’re tired of being told high school kids who can’t read have a disability when the real problem is that they just can’t read.

And they’re tired of what they say is a patronizing attitude from Shelby County Schools.

So on Monday, four GOP lawmakers came into a democratic neighborhood whose median household income is 21-thousand dollars a year.

Chartbeat says they all sat down and talked for an hour, parents say the meeting went well, and they plan to send recommendations for new legislation next year.

Word is SCS and Democrats who represent the area are unhappy about not being invited.

Well, I say too bad. Sounds to me like these parents are tired of going through normal channels and tired of waiting.

So why not reach out to the party in power and hope for better results?

Kudos to both sides for thinking outside the box when it comes to what’s best for our kids. 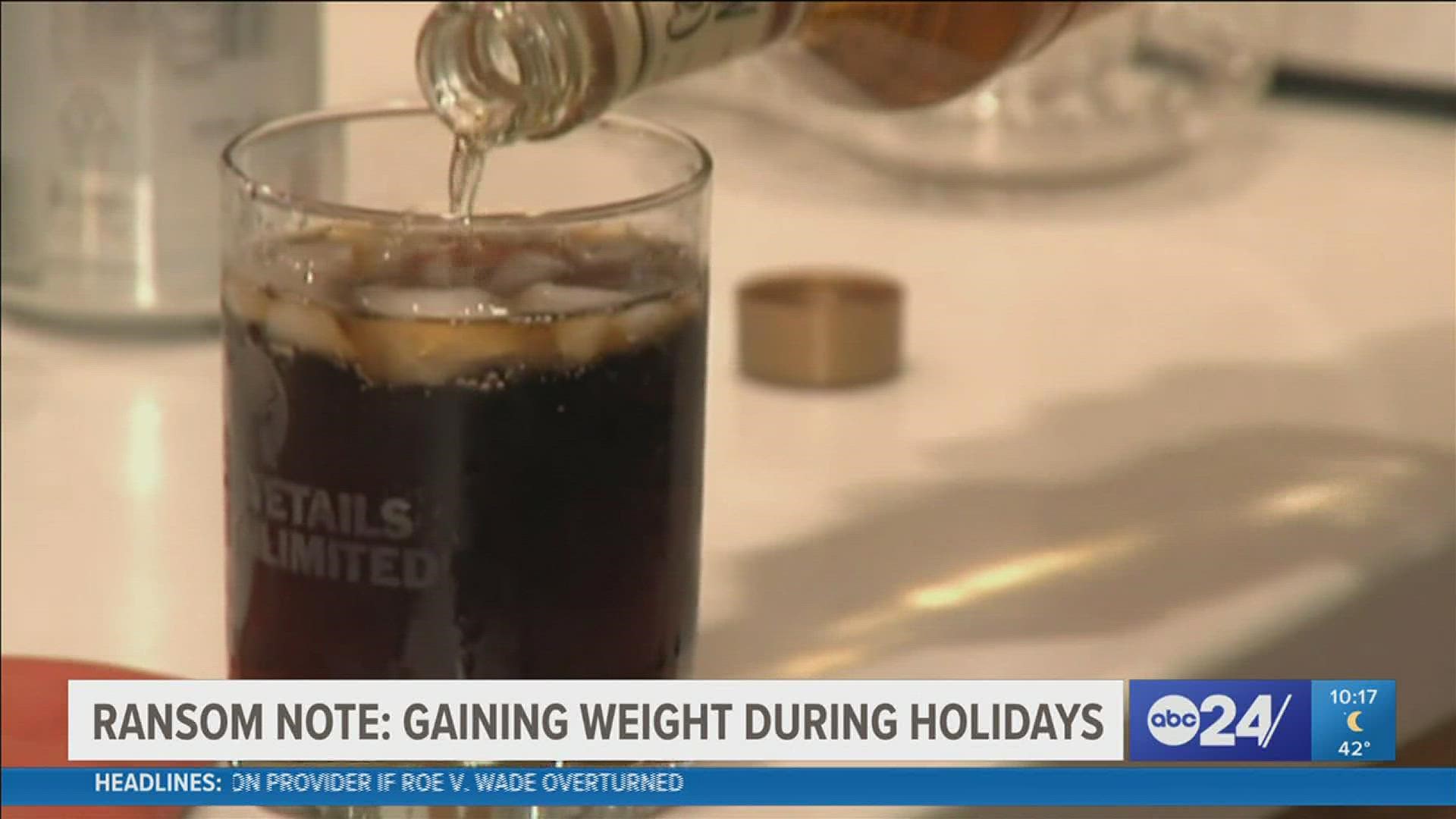