Opinion | With so much changing with the NCAA, college sports won't be the same | Richard Ransom

Local 24 News Anchor Richard Ransom discusses in his Ransom Note about how the changes that are going to come to college sports. 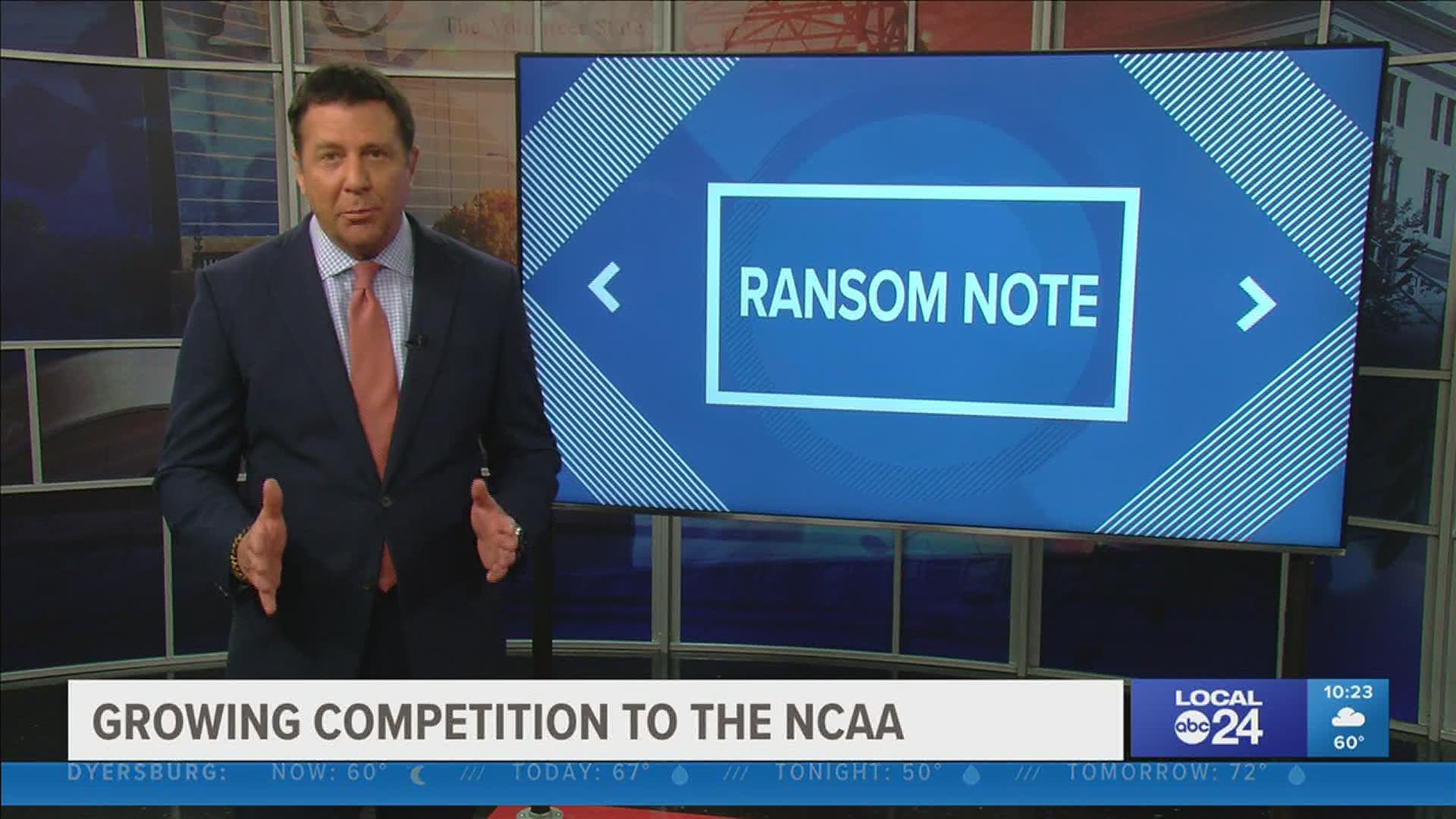 MEMPHIS, Tenn. — In tonight’s Ransom Note: Mid-Southerners love their college sports, but the next six months will bring the biggest change in fifty years.

Axios.com lays out the eye-popping perfect storm that’s unfolding with start-up leagues and their target is the very unpopular NCAA.

The professional collegiate league has just signed a TV deal.

Then there’s the 10 states, including Mississippi, with new laws allowing college-age athletes to sign endorsement deals. 14 more states are about to join in.

Finally, the NCAA changing transfer rules is creating to what amounts to free agency.

Add it all up and the days of the best high school athletes playing for universities is about to change. It is the fair thing to do for the athletes, but very soon college bowl games and tournaments won’t be the same.