Local 24 News political analyst and commentator Otis Sanford shares his point of view on the overhaul of Tom Lee Park. 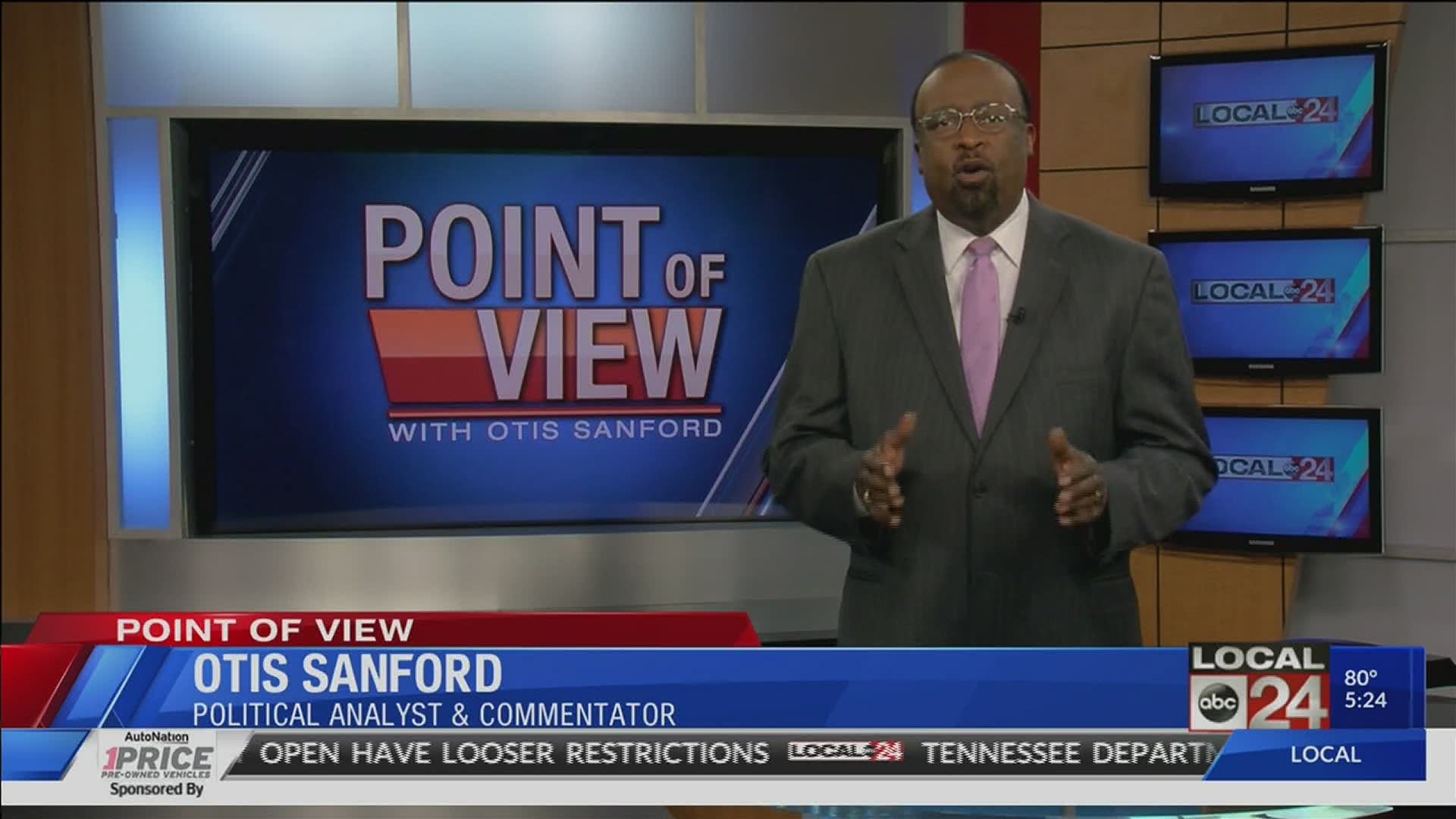 MEMPHIS, Tenn. — Finally, there might a resolution to the overhaul of Tom Lee Park. The newest concept was unveiled Wednesday – and seems to have buy-in from the major parties involved. But you will forgive me if I’m not completely sold on the notion that this is a done deal.

The revised plans look appealing – with plenty of new places to relax and play, elevated walkways, and connections to other parts of downtown. And there appears to be enough open space to accommodate Memphis in May’s two big money-making events – the Beale Street Music Festival and the barbecue cooking contest. Memphis in May officials seem pleased with the new look.

But my reluctance to say mission accomplished is based on the fact that this has been one of the most contentious public projects in Memphis – perhaps since the failed plan to run an expressway through Overton Park. The Memphis River Parks Partnership, which manages public spaces downtown, wants Tom Lee Park to be user friendly year-round. But the initial plans were heavily criticized by Memphis in May and its supporters. Some of those supporters will still find fault with the changes. But credit goes to Mayor Jim Strickland, mediator Janice Holder, and the willingness of the parties to compromise.

The park’s revamp is still a few years away, which means more disagreements are possible. But for now, let’s say things look promising. And leave it at that. And that’s my point of view. I’m Otis Sanford, for Local 24 News.

RELATED: All major events for Memphis in May Festival to be held in Tom Lee Park in 2021