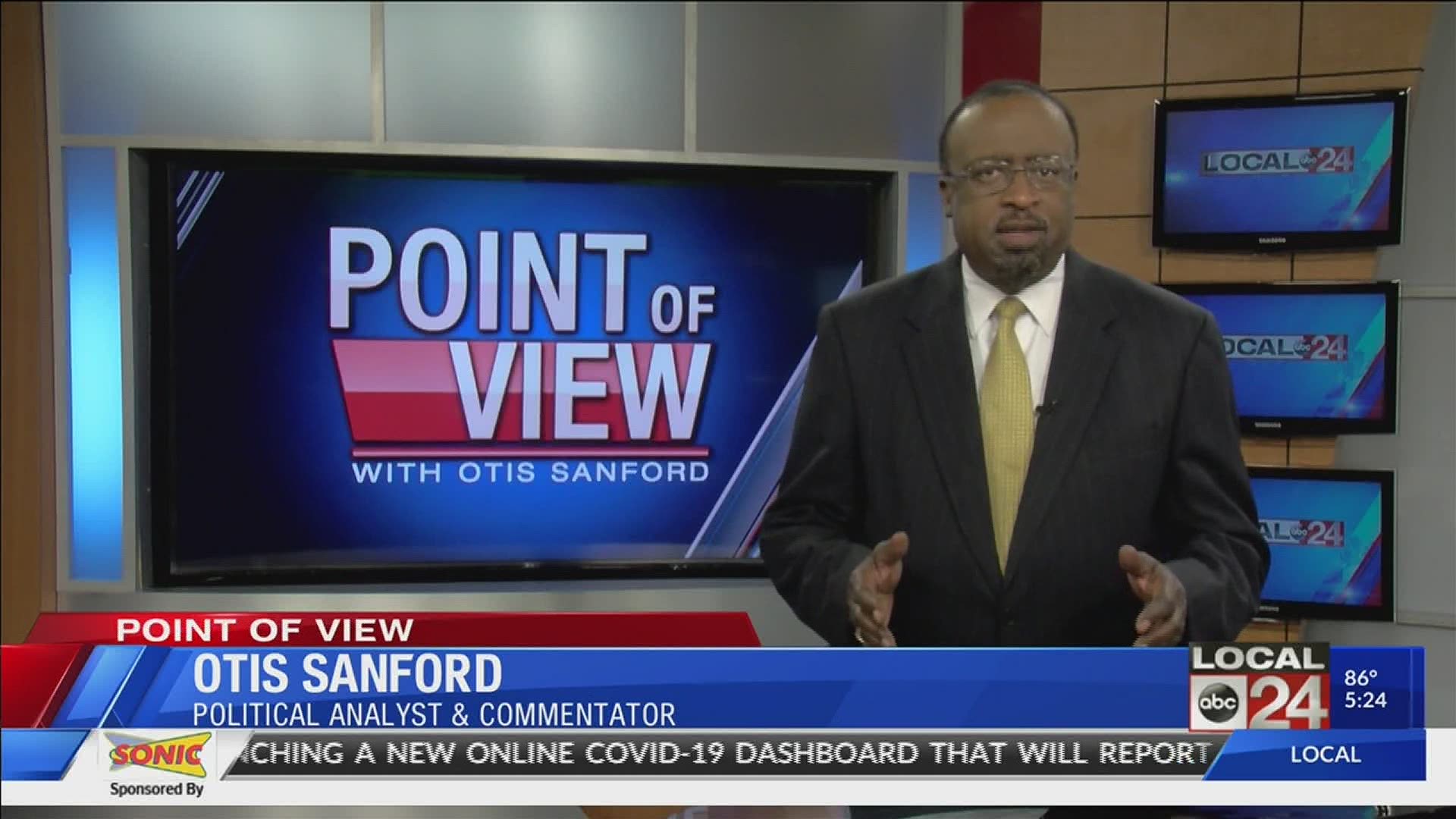 MEMPHIS, Tenn. — Finally, some positive news coming out of Mississippi. My home state, which always seems to make headlines for regressive attitudes on race and politics, has gotten it right – when it comes to changing the state flag.

The Mississippi Flag Commission Wednesday selected a tasteful design that contains a prominent image of the magnolia above the words In God we trust. That wording had to be included in any design the commission picked.

Now, Mississippi voters will decide in a referendum on the November ballot whether to adopt the new design as the official state flag. Here’s hoping they do. And I believe they will. Which will finally close a sad and divisive chapter in the state’s turbulent history involving race and the confederacy.

After decades of disputes, the state legislature voted to remove the previous state flag that included the confederate battle flag in its design. The move came after the death of George Floyd and international outcries over systemic racism in America.

Of course, there remains some critics of removing the old flag – including one individual who currently resides at 1600 Pennsylvania Avenue in Washington. But he and other naysayers are on the wrong side of this piece of history.

It was long past time for the confederate flag to go in Mississippi. And the commission should be applauded for doing its job. Now it’s up to the voters, to do theirs. And that’s my point of view.