Political analyst and commentator Otis Sanford shared his point of view on how people came together after 9/11 versus fighting COVID-19. 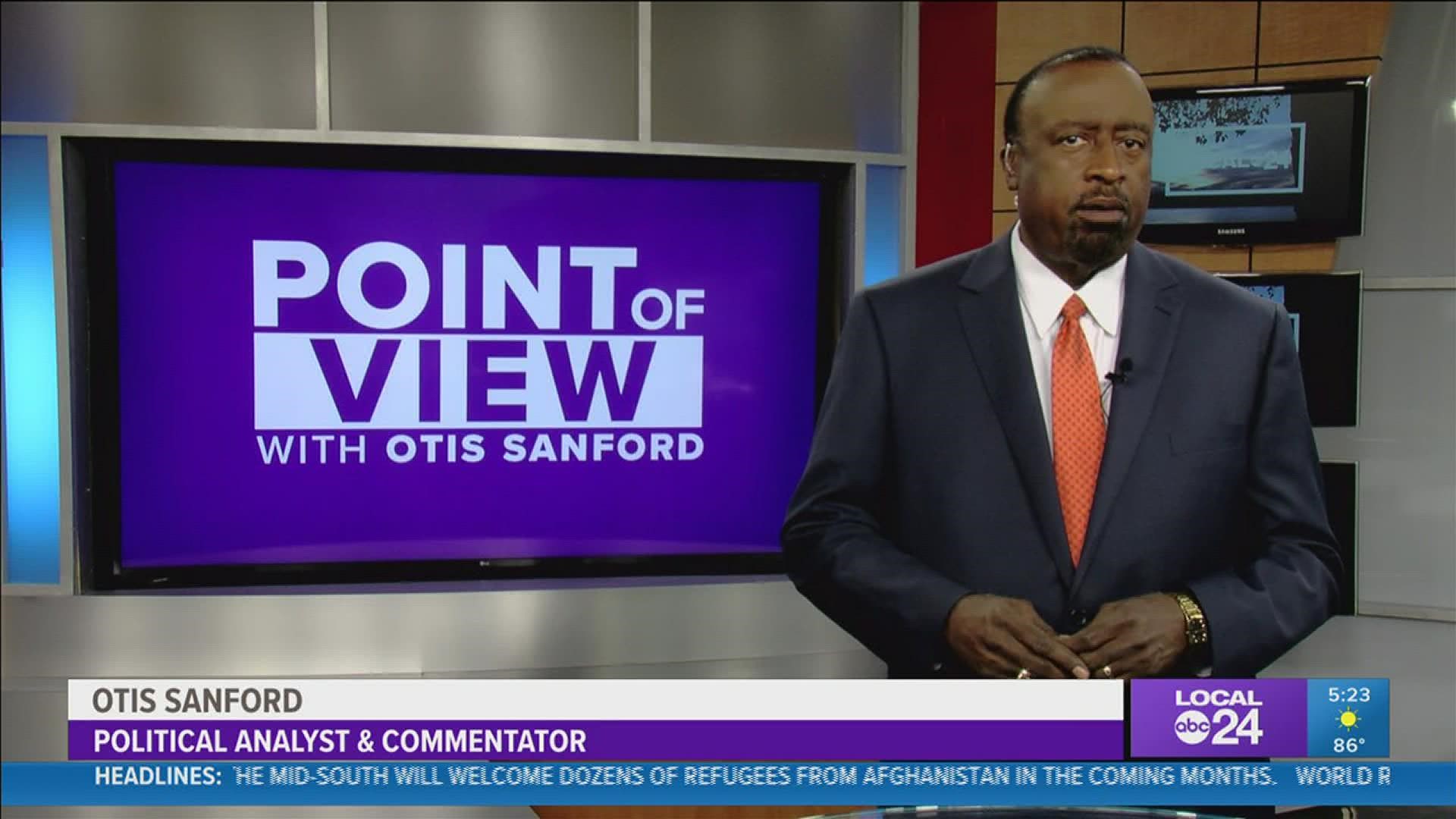 MEMPHIS, Tenn. — Twenty years ago Saturday, America was hit by the most barbaric terrorist attack of our lifetime. A band of hijackers seized four passenger planes and slammed them into the twin towers of the World Trade Center, the Pentagon, and a Pennsylvania field.

In the aftermath of the carnage that killed nearly 3,000 innocent people, Americans came together like never before. People of all races and creeds consoled one another as Democrats and Republicans in Congress stood together on the steps of the Capitol to sing God Bless America.

But on this 20th anniversary of 9/11, we have to ask ourselves, what happened to that unity? Sure, a lot of things have happened since 2001 to divide us by political party, gender, geography, and race. And the schism is deep and wide, particularly as it relates to fighting an even deadlier enemy, COVID-19.

But despite what Mid-South governors say, I applaud President Biden for finally taking action to require millions of federal workers and government contractors to get vaccinated. Biden’s order also mandates employers with more than 100 workers to require them to take the vaccine as well.

It would be great if all Americans were willing to pull together – just like we did after 9/11 – to fight the virus. But we are not. So enough cajoling and begging. Vaccine mandates are clearly in order. If not, this enemy will only continue claiming lives.

RELATED: From election to COVID, 9/11 conspiracies cast a long shadow