Local 24 News political analyst and commentator Otis Sanford shares his point of view on the Cordova High principal on leave for a video discussing “free speech.” 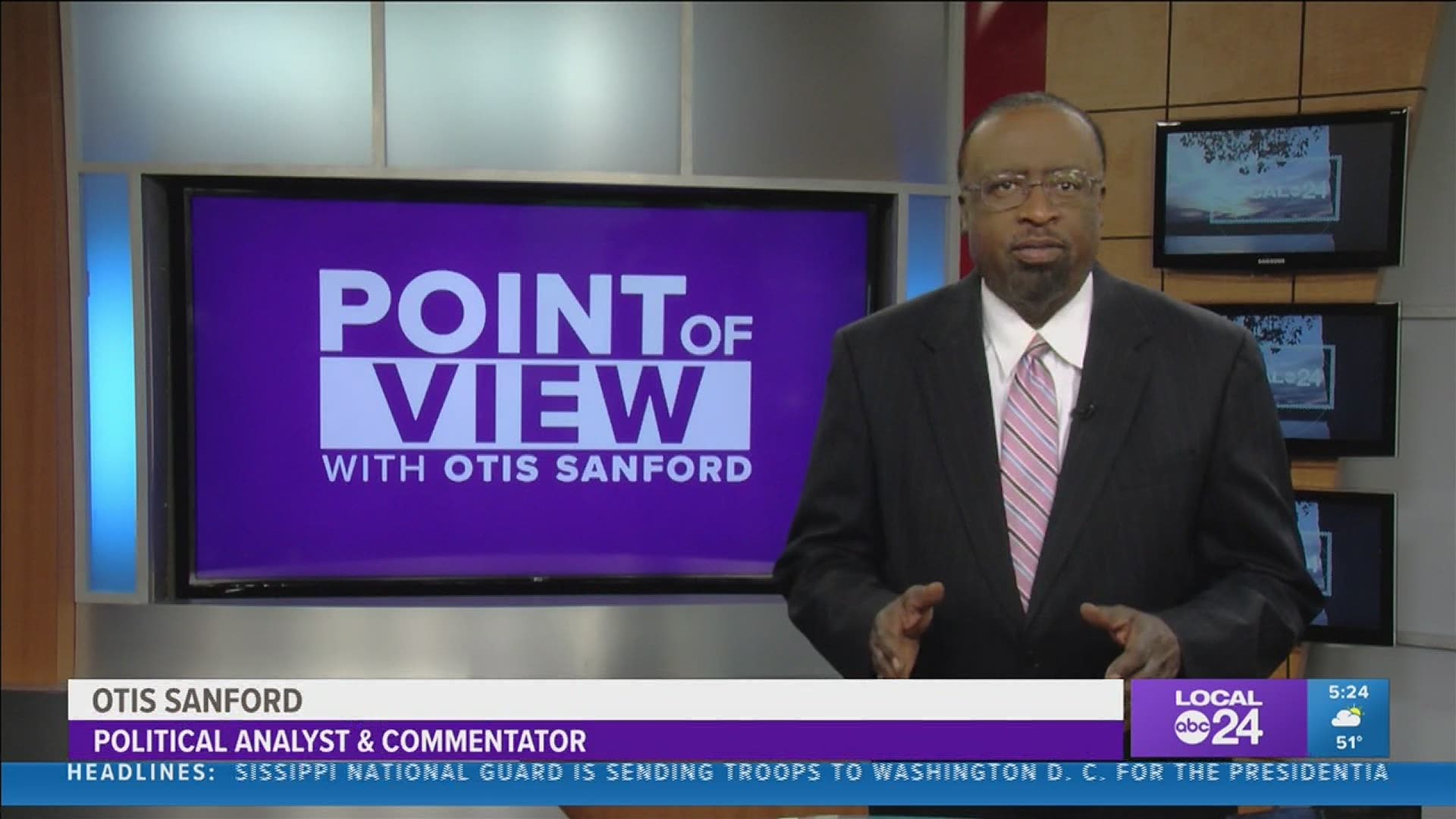 MEMPHIS, Tenn. — On the surface, it might seem that Cordova High School principal Barton Thorne being placed on paid administrative leave for something he said is extreme and much ado about nothing. But in this era of heated political differences, every public statement by someone in officialdom that gets into politics is going to be scrutinized and dissected.

This issue involves comments Thorne made during a virtual meeting with Cordova High students about social media companies putting limits on individual speech. As we know, Facebook and Twitter have suspended President Trump’s accounts because of his divisive and incendiary posts. Google and Apple also have removed the inflammatory social media site Parler from their app stores.

Thorne tried to equate those decisions to McCarthyism in the 1950s and the government raid on the Branch Davidian compound in Waco, Texas, in the 1990s. The problem with that analogy is Facebook, Twitter, Google, and Apple are private companies – not government agencies. They have the right to set standards of using their platforms – to keep threats and hate speech from turning into violence – which likely has already occurred. And Thorne would have been wise to avoid such an uneven comparison.

Is this worth him being removed as principal? No. Not at all. But there is a lesson to be learned by teachers and administrators over what the First Amendment really says about freedom of speech. And that’s my point of view.