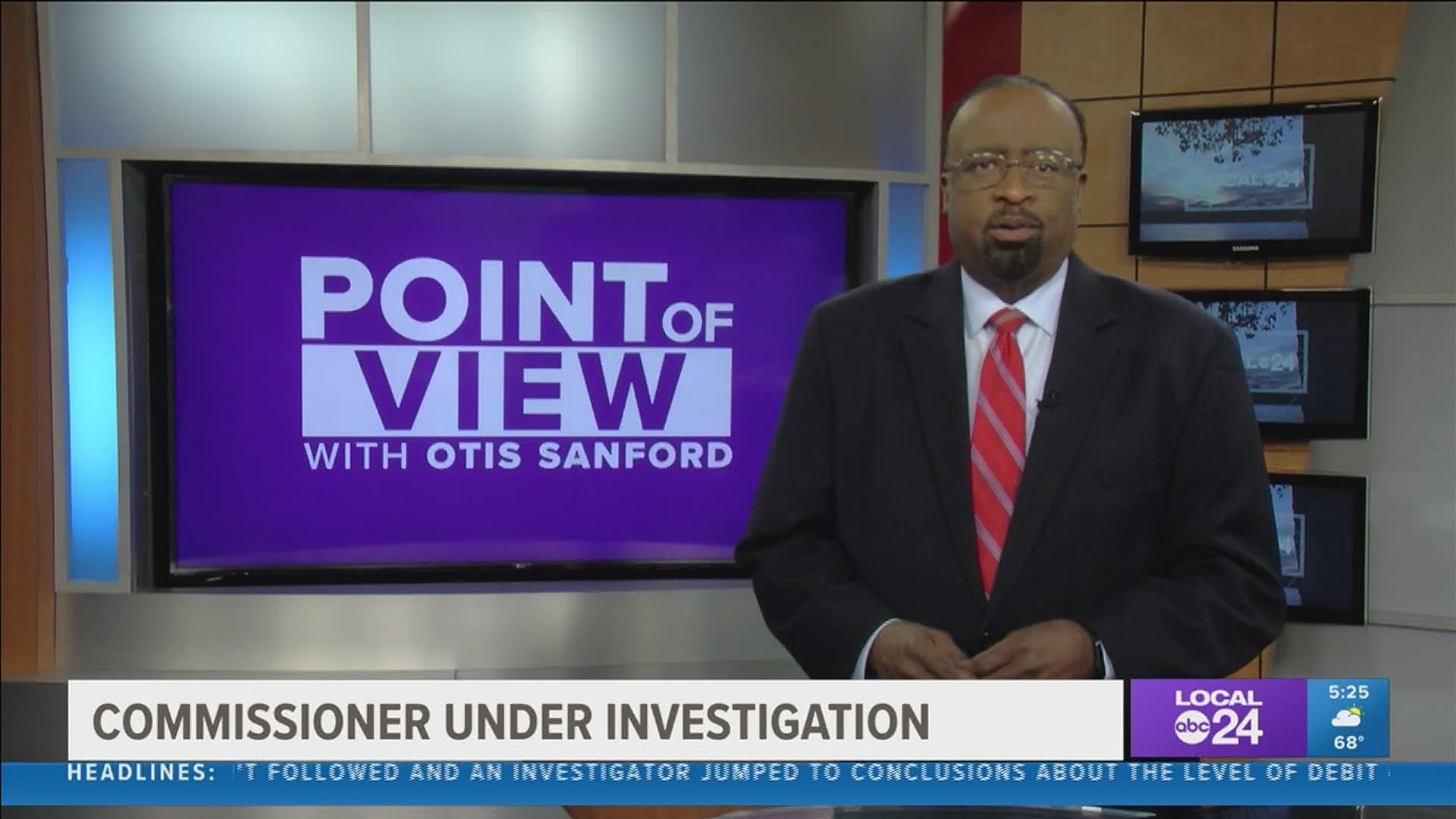 MEMPHIS, Tenn. — The scandal embroiling County Commissioner Edmund Ford Jr. is now a full-fledged criminal investigation. Ford, of late, has refused to discuss his role in a $450,000 grant to Junior Achievement of Memphis and the Mid-South. Now, you can bet his lawyers are telling him to keep quiet – because anything he says now can and probably will be used against him.

And no, this is no joking matter. Ford is facing serious legal jeopardy over the grant that he sponsored – only to later get $45,000 of the money for himself through the sale of computers to the nonprofit agency.

On Monday, we learned that a special prosecutor has been appointed to conduct a criminal investigation of Ford. This comes after a report by an outside attorney concluded that Ford committed serious ethical violations when he failed to tell fellow commissioners of his side deal to sell computers to Junior Achievement.

The agency’s former president is on record as saying he felt pressured by Ford to agree to the computer deal in exchange for the grant - which if true, is a clear violation of state and federal laws.

Of course, I should note that Ford has not been charged with any crime. But these revelations, first reported by The Commercial Appeal, are disturbing. And they invoke the worse sentiments about some elected officials that they are only out for themselves. And that’s my point of view.