Opinion | If all goes as planned, the economy of the Greater Memphis region is about to change for the better | Otis Sanford 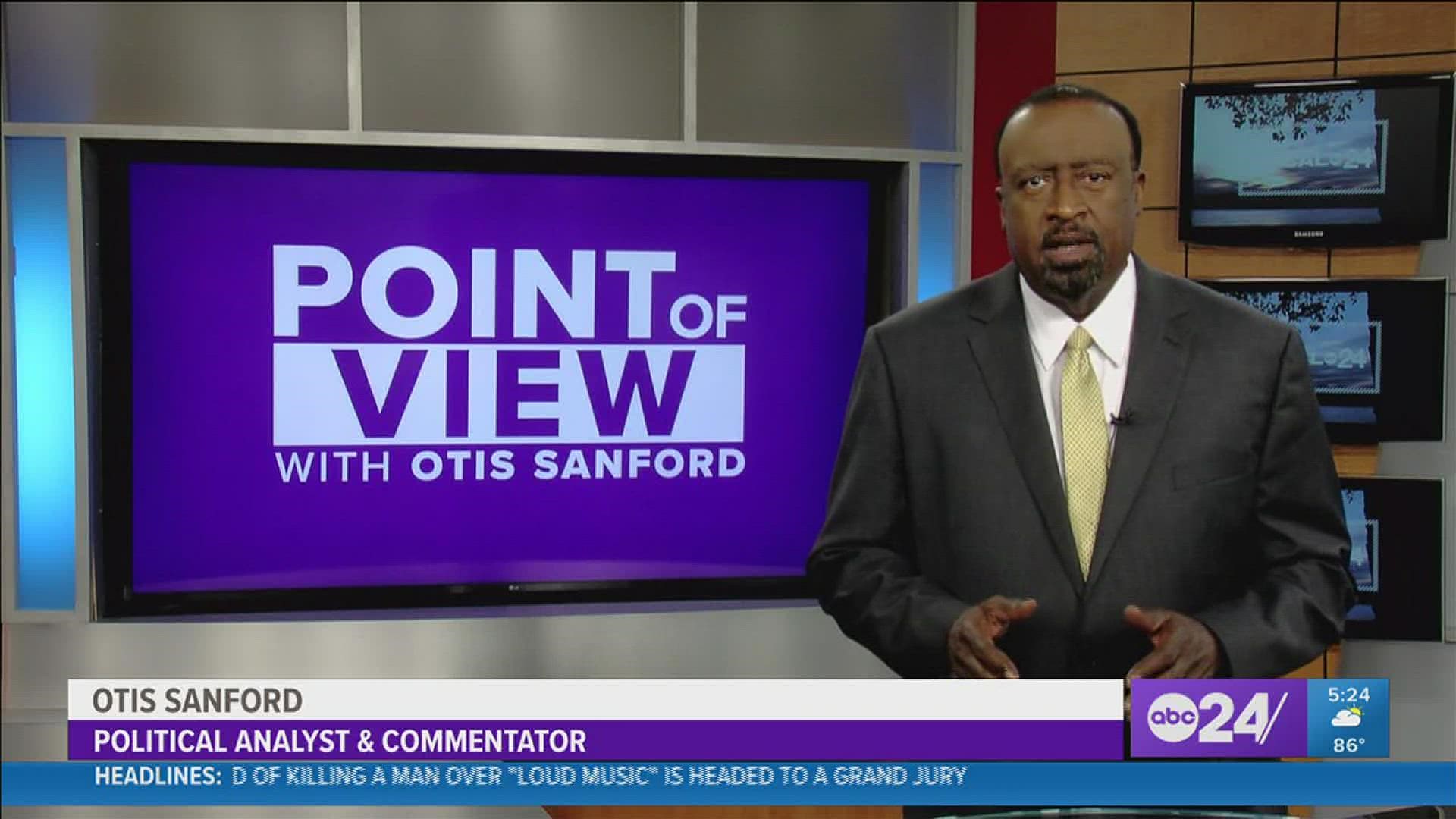 MEMPHIS, Tenn. — Finally, Greater Memphis is getting some tremendous economic news that it desperately needs and deserves. The announcement that Ford Motor Company – in partnership with South Korea based SK Innovations – will build electric vehicles and batteries at the Memphis Regional Mega Site is indeed an economic game changer. And not just for Greater Memphis, but virtually all of west Tennessee.

Think about it. The $5.6 billion dollar manufacturing plant itself will bring nearly 6,000 jobs to the sprawling megasite campus located just off Interstate 40 in Haywood County. But overall, some 27,000 direct and indirect jobs will be created as a result of the project, ahich means Gov. Bill Lee is correct when he says this is the largest single investment in the state’s history. And it’s all some 40 miles northeast of Memphis.

The megasite has sat dormant for years as one gubernatorial administration after another tried unsuccessfully to find a suitable tenant willing to make the kind of investment to make it all worthwhile. And Governor Lee deserves major credit for finally making it happen.

Now it’s up to communities large and small throughout West Tennessee to get prepared to take advantage of the jobs, the additional construction, and everything else necessary to accommodate the Ford and SK operation.

Because if all goes as planned, the economy of the Greater Memphis region is about to change for the better.