Local 24 News political analyst and commentator Otis Sanford shares his point of view on the death of George Cates. 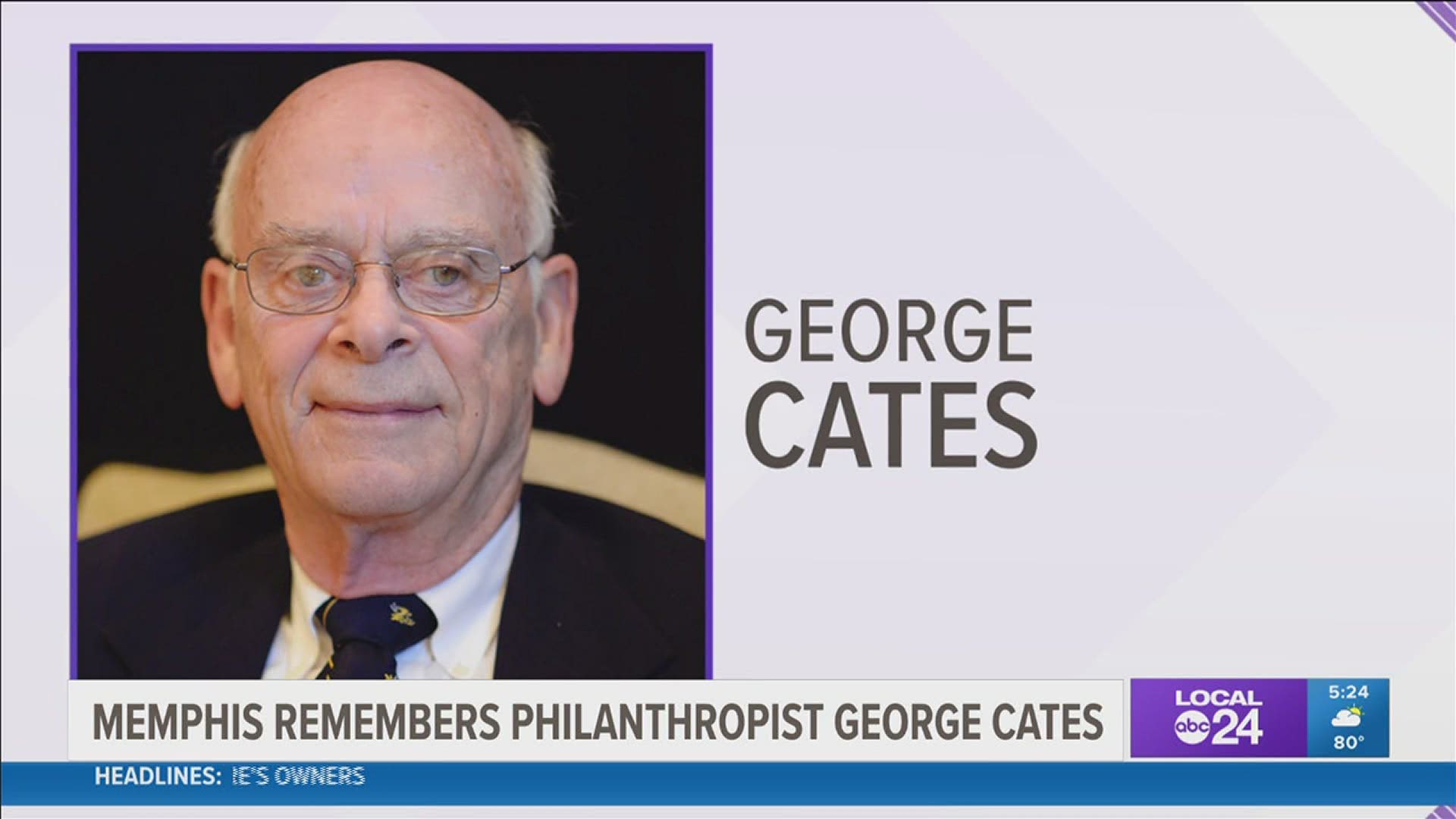 MEMPHIS, Tenn. — Memphians from all walks of life are reeling today – following the stunning news of the death of long-time business leader and philanthropist George Cates. As word spread Monday afternoon that Cates was killed earlier in the day in a single engine plane crash, the tributes started flowing on social media. Political leaders past and present, community activists, and journalists reflected on the life of a man who cared deeply about Memphis – and worked tirelessly to make it a better place to live, work and play.

Former Memphis mayor A C Wharton said Cates was the personification of citizen involvement and leadership. And Congressman Steve Cohen described him as a trusted advisor, engaged leader, and advocate for Memphis.

For me. Cates was always kind and gracious. Every time I saw him, he greeted me with his ever-present smile. But it wasn’t just me. He was that way with everyone. Yes, he was a successful businessman, but he kept contributing to the community long after his retirement. He served on numerous boards and was a founding board member of the Overton Park Conservancy.

The investigation into the plane crash will continue – as it should. But for now, it’s the life and legacy of George Cates that people are pausing to appreciate. Overton Park Conservancy director Tina Pierce Sullivan perhaps said it best -we will miss his intelligence, his warmth, and his laughter.

So true. And that’s my point of view.