Violence in aftermath of Breonna Taylor case indictment is unacceptable, but the anger is real

Local 24 News political analyst and commentator Otis Sanford shares his point of view on the indictment in the Breonna Taylor shooting. 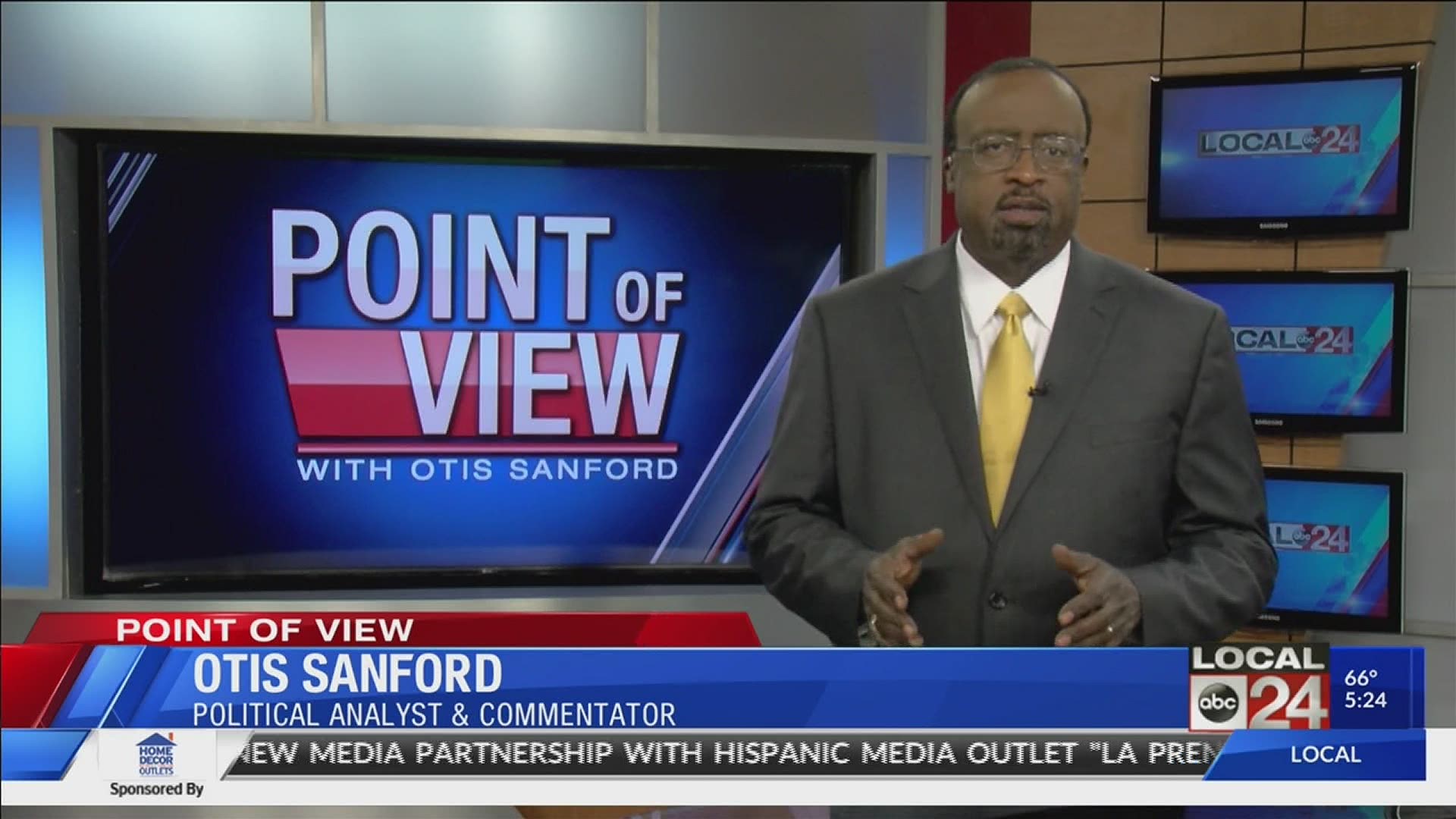 MEMPHIS, Tenn. — If you’re wondering why there is so much distrust of police, you need look no further than 380 miles northeast of Memphis in Louisville. The anger and sheer frustration over a lack of substantive charges in the fatal police shooting of Breonna Taylor is understandable.

We have been at a tipping point in America for months following the death of George Floyd in May, but Taylor was killed in March during a botched police raid, and it seems clear that authorities in Louisville tried to cover up what really happened. The lone indictment charging one officer with wanton endangerment is for most people a slap in the face.

Violence in retaliation, especially against the police, is unacceptable, but the anger is real.

It’s why police reform efforts in Memphis are so necessary. A reimaging policing task force is at work here, gathering input about ways to make law enforcement more effective and less confrontational. Memphis Police director Mike Rallings is also seeking additional input through a public survey – asking what is reasonable use of force.

The survey is a worthy effort, but don’t be surprised if the responses are low. After all, there is that lack of trust. What we really need is strong national leadership - not leadership that takes sides - but has the credibility to lower the temperature. We don’t have that now, which only adds to the tragedy. And that’s my point of view. 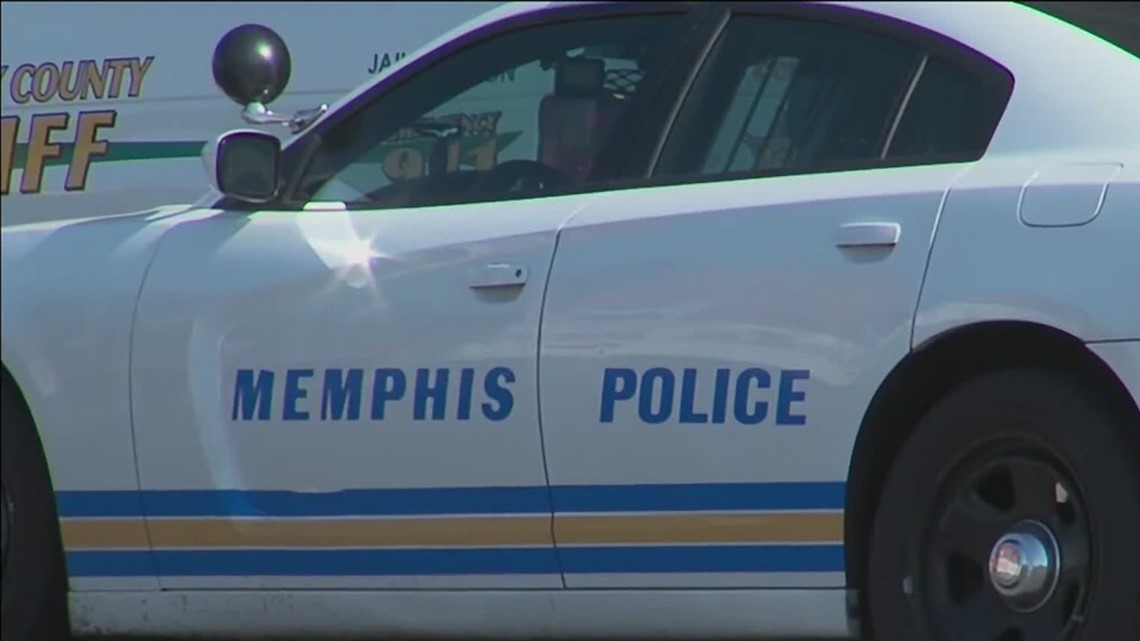 What's a reasonable use of force? Memphis Police want you to take a survey
MPD Director Mike Rallings is hoping to get at least 100,000 responses to the survey. MEMPHIS, Tenn. - Some days, I like to look at myself in the mirror and say "Mirror, mirror on the wall, who's the best looking of them all?"