Local 24 News political analyst and commentator Otis Sanford shares his point of view on a march by Mid-South legal professionals. 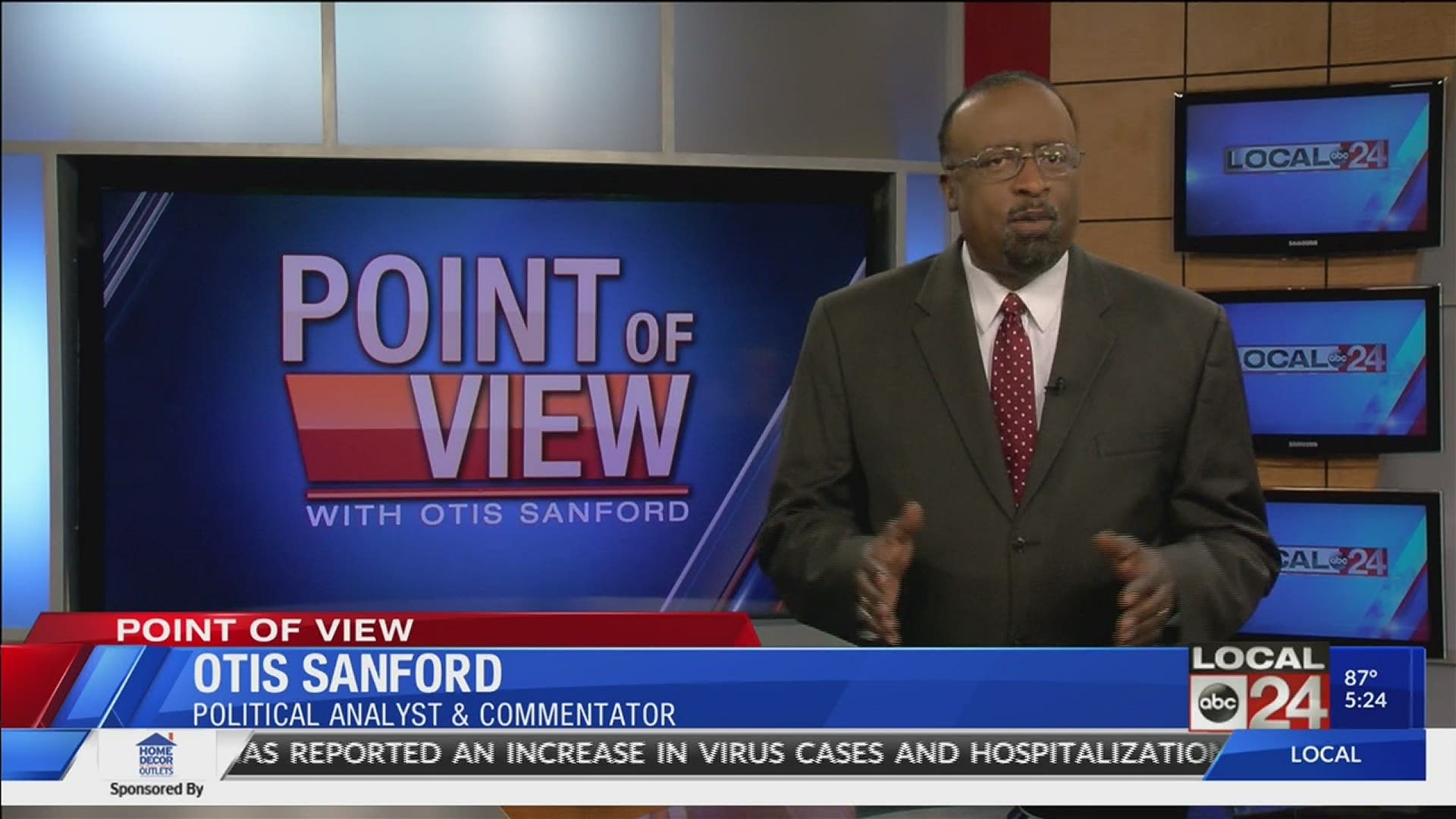 MEMPHIS, Tenn. — Memphis has seen street protests almost every day since May 27th. That was two days after the murder of George Floyd – a black man who took his last breath with a white Minneapolis police officer’s knee pressing down on his neck. Since then, the protest marches in Memphis and around the nation have become routine. But the one that happened downtown this week was anything but.

It was a bar unity march with about 200 members of the legal profession. And what an impressive gathering it was.

The event was organized by the Ben F. Jones chapter of the National Bar Association, the Memphis Bar Association and the Association of Women Attorneys. The gathering also included people from the University of Memphis law school and veteran lawyers from private firms large and small. District Attorney Amy Weirich was in the crowd – as were attorneys from the public defender’s office.

All of them were there to make a visible and emphatic statement against racism in the justice system and beyond. The protest began at 8:46 a.m., which symbolically represented the eight minutes and 46 seconds that the officer kept his knee on Floyd’s neck.

Without a doubt, the killings of Floyd – and other African Americans by police – have sparked a massive outcry in this country for systemic change. And I applaud members of the legal community for making their voices heard – as well. And that’s my point of view.

RELATED: Mid-South attorneys come together for march against racism

RELATED: Until we seriously start recognizing racism’s harmful effects, we can do nothing to wipe it out

RELATED: It is the media’s job to help eliminate hate, not add to it

RELATED: No one should be offended by reasonable demands for reform