Political analyst and commentator Otis Sanford shared his point of view on the talks about consolidating Memphis and Shelby County government. 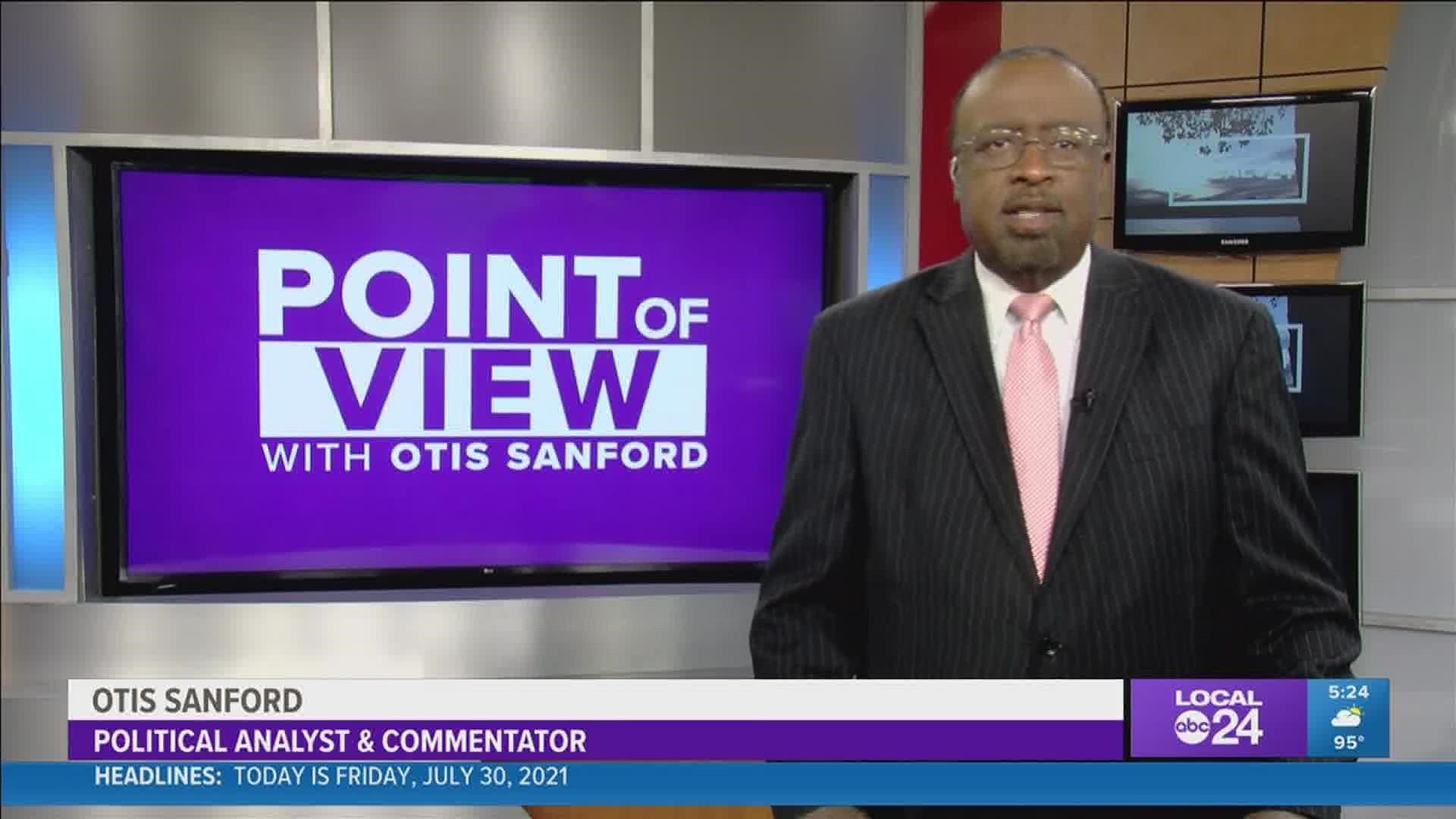 MEMPHIS, Tenn. — Longtime Memphis and Shelby County residents are well familiar with talk of government consolidation. And we know those talks have always gone nowhere. It does not matter who’s driving the debate.

Public response to consolidation has been no way, no how. But believe it or not, the push to consolidate is back. This time, it is being led by Memphis City Councilman Chase Carlisle and County Commissioner Reginald Milton. Their goal is to form a new charter commission that would draft a unified government document that could go to voters in a referendum in November 2022.

But if the past is any indication, this consolidation will end up like the others - going down in flames. That’s because city and unincorporated county voters must approve consolidation separately. And the last time we had a referendum was in 2010, city voters narrowly said yes to consolidation 51% to 49%, but county voters said no by a whopping 85% to 15%.

Have things changed in 11 years? Somewhat. School consolidation, which had always been a stumbling block, is no longer on the table. But the anti-Memphis sentiment in unincorporated areas is still there – and has even grown thanks to de-annexation.

So to councilman Carlisle and Commissioner Milton, I say good luck. Personally, I think consolidation is sorely needed. And who knows – past performance may not be a guarantee of future failure. And that’s my point of view.