As all eyes are on Presidential race, some Mid-South races are getting nasty

Local 24 News political analyst and commentator Otis Sanford shares his point of view on the races as we close in on Election Day. 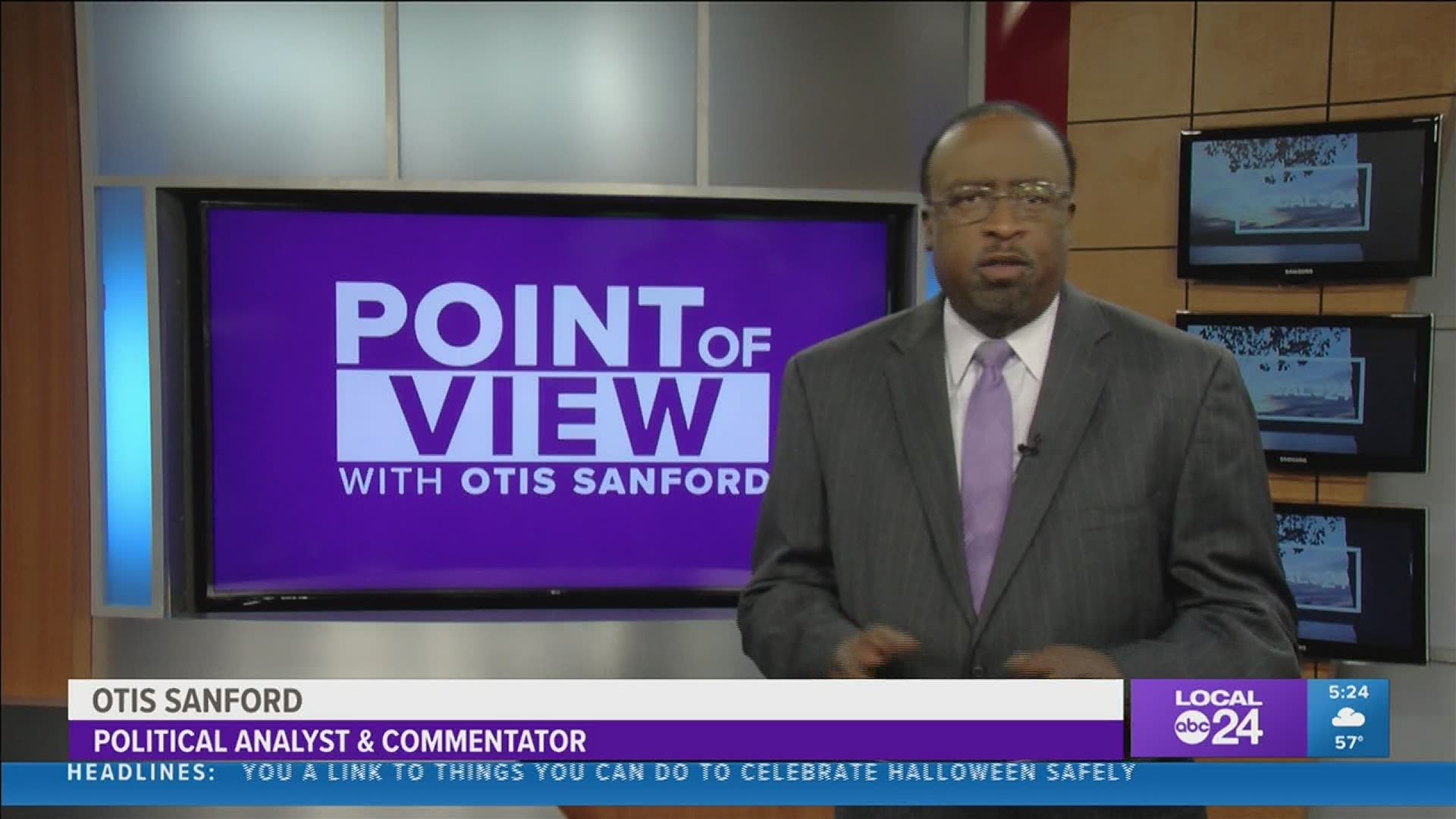 MEMPHIS, Tenn. — We are just over a week away from the most important election in our lifetime. Now, part of the focus locally is shifting from the contentious race for President to contests for the Tennessee legislature. And some of these races are getting nasty.

19 seats make up the Shelby County legislative delegation. 12 are held by Democrats, six by Republicans, and there’s one lone Independent. Only seven of those seats are contested, but a projected record turnout is making those races worth watching.

For instance, incumbent House member Mark White is in a tough battle against Democrat Jerri Green for the District 83 seat. Demographic changes in that East Memphis district mean the seat is no longer a lock for Republicans. The same in true in District 97 – the only open legislative seat on the ballot thanks to the retirement of longtime lawmaker Jim Coley. Democrat Gabby Salinas is seeking to flip the seat in a spirited race against Republican John Gillespie.

But perhaps the nastiest race is in District 90 between Democrat Torrey Harris and incumbent John DeBerry – who was kicked out of the Democrat Party and is running as an Independent. Another nasty one is in District 96 where incumbent Democrat Dwayne Thompson faces Republican Patricia Possel.

The outcome of these races won’t change the legislature’s Republican supermajority. But they could reflect an ongoing political shift in the county. And that’s my point of view.

Shelby County Election Commission, TN
The Election Commission is considered an essential service, so we are able to issue and accept petitions at both locations. However, we urge citizens who do not need to file petitions to stay home and use our online services at GoVoteTN.com.