Political analyst and commentator Otis Sanford shared his point of view on the latest battles over abortion. 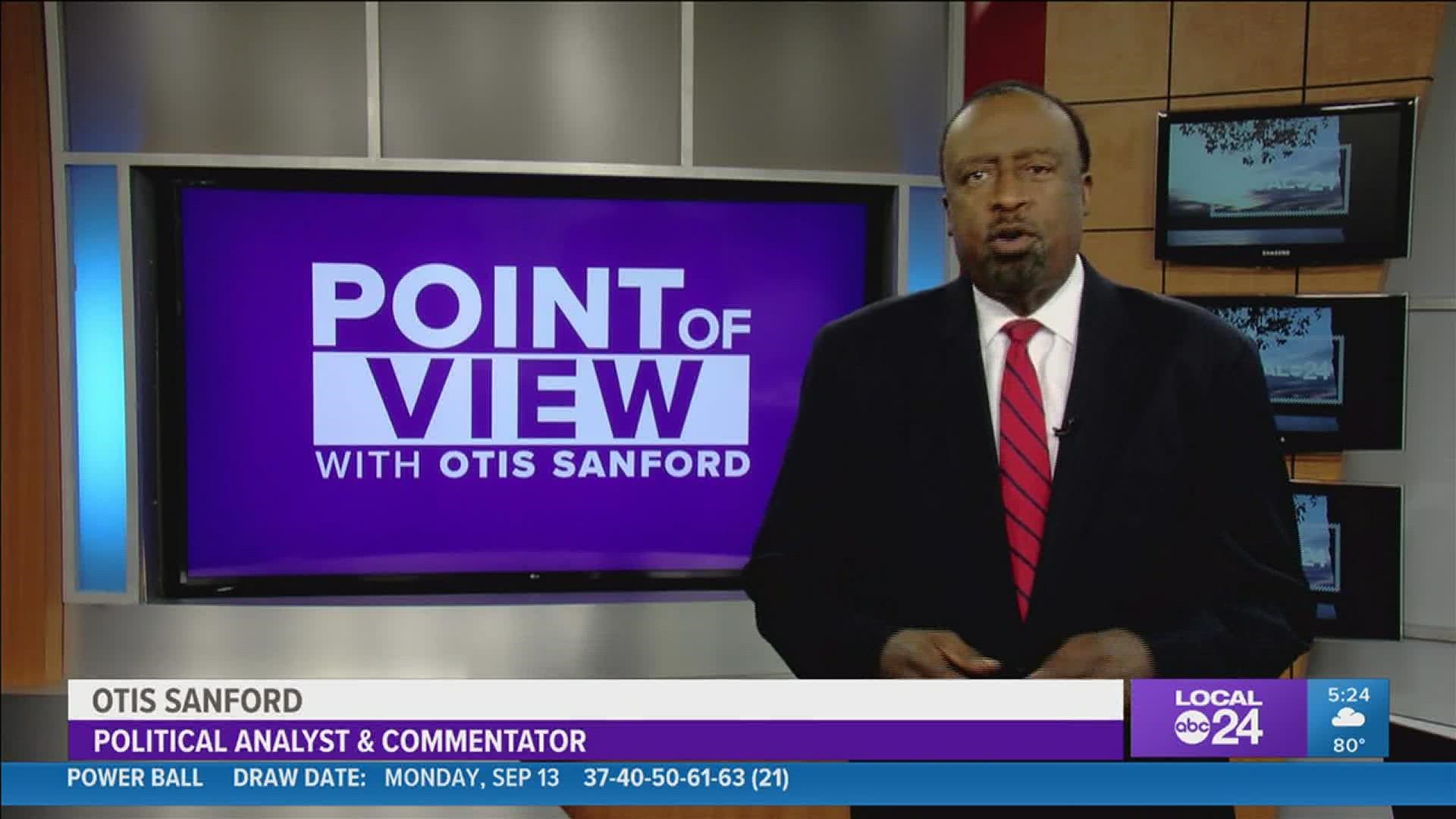 MEMPHIS, Tenn. — Of all the divisive hot button issues in the country these days, abortion seems to be at the top of the list – even ahead of voting rights. The state of Texas has taken on both – with new abortion and restrictive voting laws that are best described with two words – draconian and regressive. Now, the question is, will other states follow suit – particularly on abortion?

In Tennessee, lawmakers passed their own restrictive abortion law in 2020 that – like Texas – bans the procedure once a fetal heartbeat is detected, which is usually at six weeks. Unlike Texas, Tennessee’s version does not allow for citizen bounty hunters who can sue anyone assisting a woman in getting an abortion – and potentially collect $10,000. But it does have other provisions that run counter to an existing right to an abortion under Roe versus Wade.

And that’s why a federal appeals court late last week ruled that an injunction preventing the Tennessee law from taking effect will remain in place.

It’s no question that governors and legislators in Republican controlled states believe nothing riles up their base like a fight over abortion. And they want Roe versus Wade overturned.

But the landmark Supreme Court decision from 1973 remains the law of the land. And the appellate court that hears cases from Tennessee is clear - no amount of tampering by conservative politicians will change that law. At least, not now.