Opinion | When it comes to filling our tanks, how many gas stations are too many? | Otis Sanford

Local 24 News political analyst and commentator Otis Sanford shares his point of view on a gas station debate going on in Binghampton. 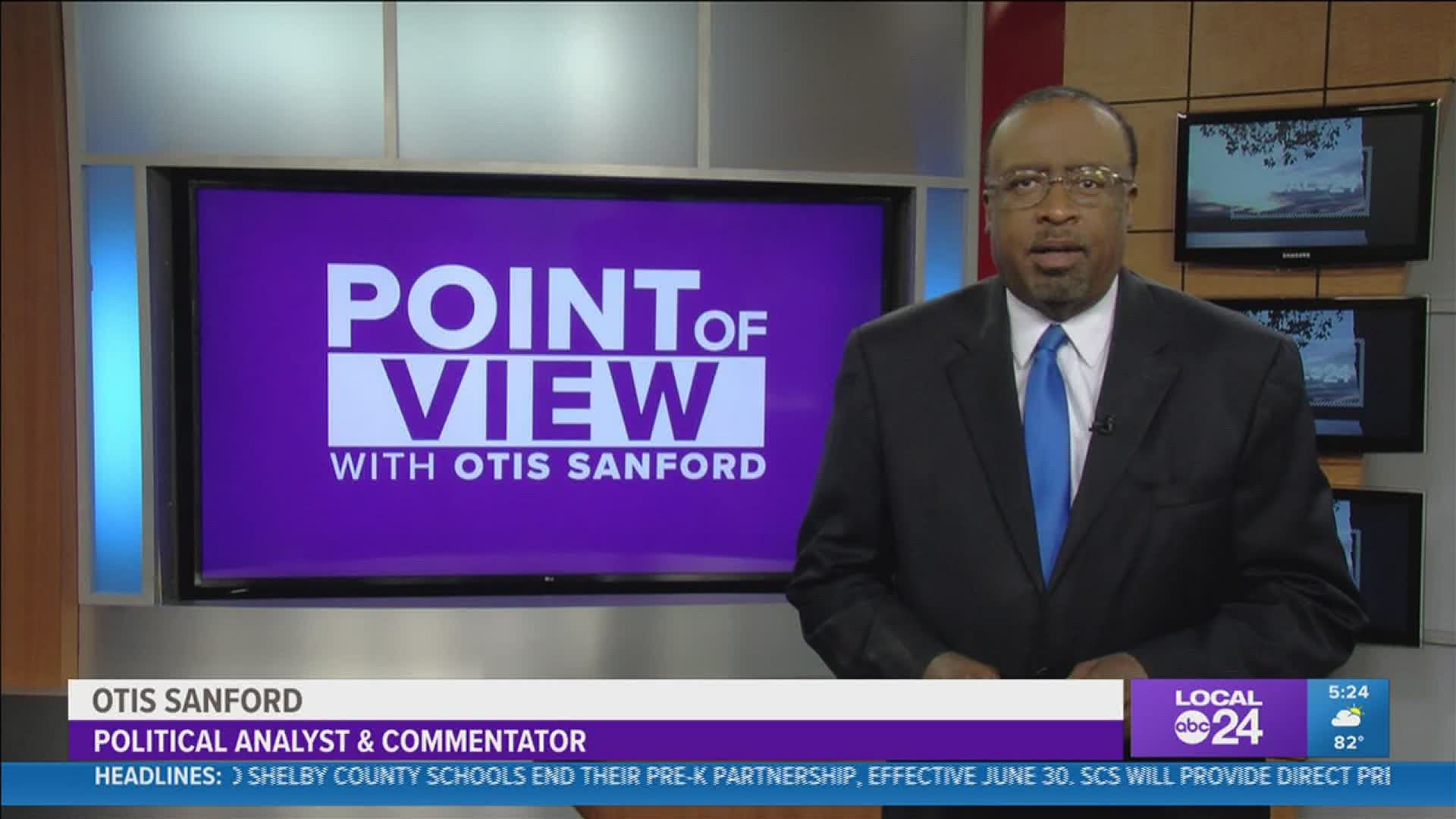 MEMPHIS, Tenn. — It’s often said that Memphis is one of those places with a church on every corner. Others might argue that the same description also allies to drug stores. But what about gas stations?

The Bluff City certainly has its share of those as well. So much so that a local planning board is recommending against a sprawling new convenience store with multiple gas pumps in the city’s Binghampton neighborhood.

Developers are eager to have the 8300 square foot building with fancy amenities and up to six gas bays at Sam Cooper Boulevard near Broad and Tillman. But the Department and Planning and Development says Memphis is already teeming with gas stations – and this one is simply not compatible with that area of Binghampton.

Of course, it’s no secret that Memphis is heavily dependent on automobiles. And I suppose we need all of those gas stations to get to those churches and drugs stores. But really, folks. When it comes to filling our tanks, how many is too many? I suggest we’re already there. And that’s my point of view.