Local 24 News political analyst and commentator Otis Sanford shares his point of view on the latest arrest in the January 6th Capitol riot. 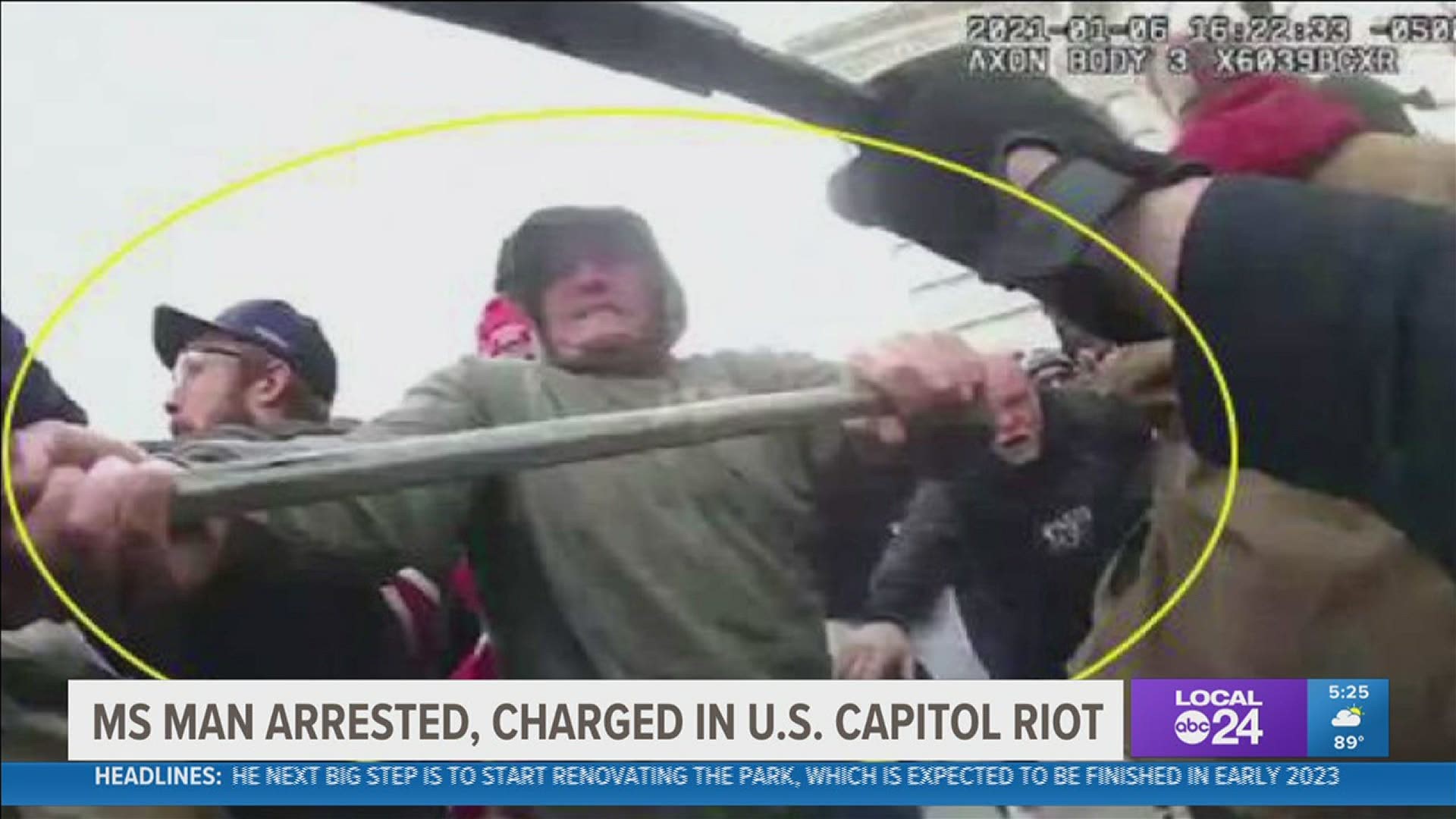 MEMPHIS, Tenn. — As Washington politicians keep fighting over a committee investigation of the January 6th insurrection at the Capitol, you might think that little else about that horrible day is happening. But you’d be wrong.

Law enforcement officials nationwide are continuing to track down those most responsible for the break-in – and attacks against police inside and outside the Capitol. One the latest arrests is that of a Walls, Mississippi, man who now faces a host of federal charges, including assault, disorderly conduct, and obstructing law enforcement at the Capitol that day.

54-year-old Michael Leon Brock was hauled into federal court in Jackson this week for his initial appearance. A confidential informant tipped off the FBI in June that Brock is the person in videos and photos assaulting officers with a four-foot rod.

According to the Clarion-Ledger newspaper in Jackson, Brock manages a trucking company in Walls. And ironically, one day after Brock allegedly was involved in trying to overthrow the government, his trucking firm had an $18,000 COVID relief loan forgiven by the government.

Of course, Brock – like hundreds of others – is entitled to his day in court. But I am thrilled that authorities are continuing to track down the insurrectionists. And despite Republican interference, the House should proceed with a separate committee investigation, because the public deserves to know who is ultimately responsible for this outlandish attack on democracy. And that’s my point of view.