Local 24 News political analyst and commentator Otis Sanford shares his point of view on the future of the Memphis Police Department. 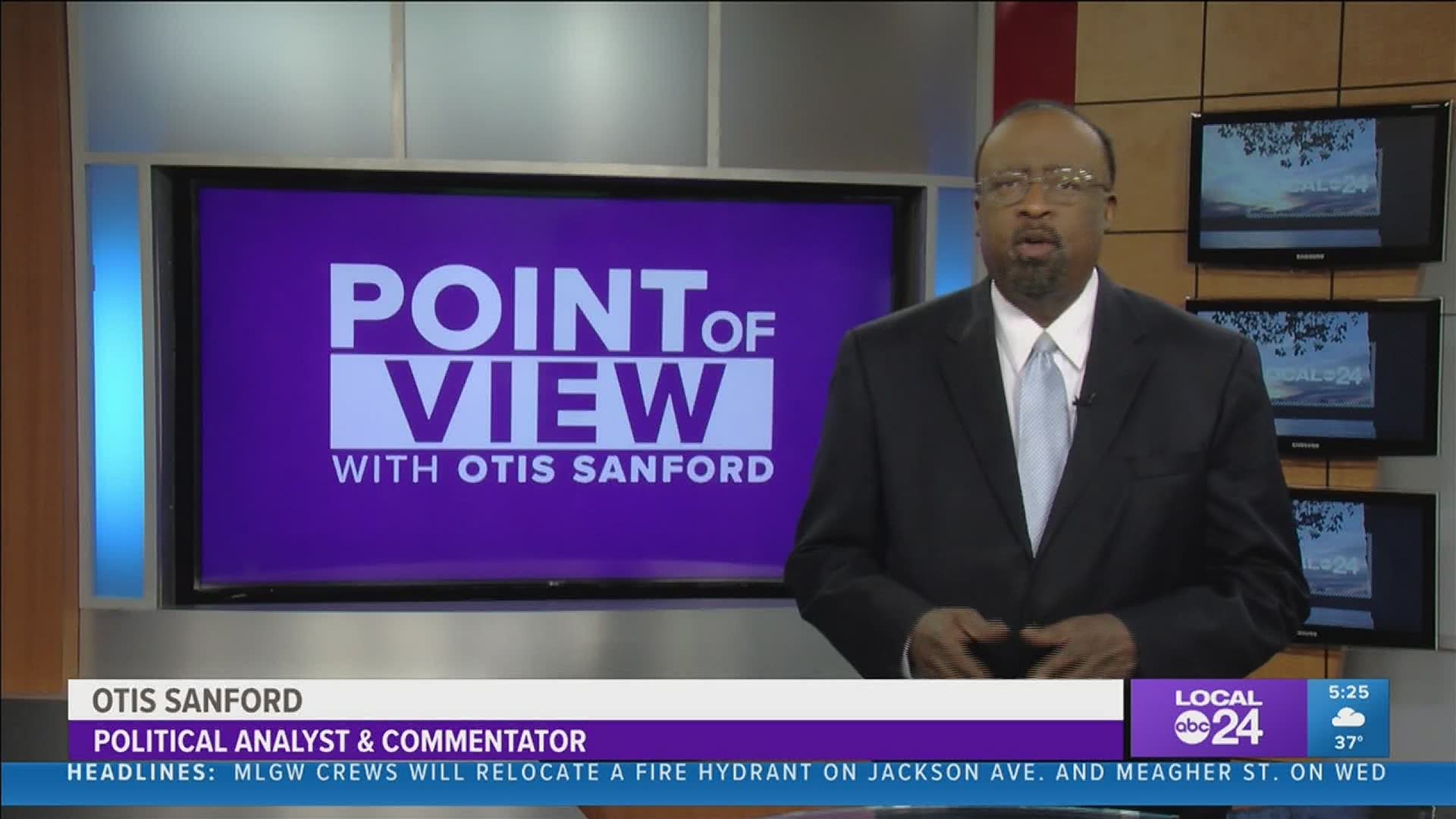 MEMPHIS, Tenn. — It is clear that the number one news story in Memphis in 2021 will be what happens inside the Memphis Police Department. Several issues will be front and center this year – not the least of which is who will be picked as the next director.

More on that in a second. The city council, particularly members who took office a year ago, seem intent on making police operations a top priority. Last year, the council killed a referendum that could have extended residency rules for police officers beyond Shelby County.

Now, some council members are challenging police leadership and Mayor Jim Strickland’s administration over the number of officers, and whether there should be more community policing programs. Director Mike Rallings says the department cannot possibly entertain more community initiatives without more officers. Particularly given the city’s violent crime rate that saw a record 330 homicides in 2020.

Underlying it all is the selection of Ralling’s replacement – who is expected to be named late next month or in early March. And that will likely be a contentious process by itself – inside and outside of City Hall. Rallings is retiring in April, and community activists have served notice they want to be involved in the selection process.

The point is, as Memphis battles its way out of a deadly pandemic, police business will be everybody’s business in the weeks and months – to come. And that’s my point of view.