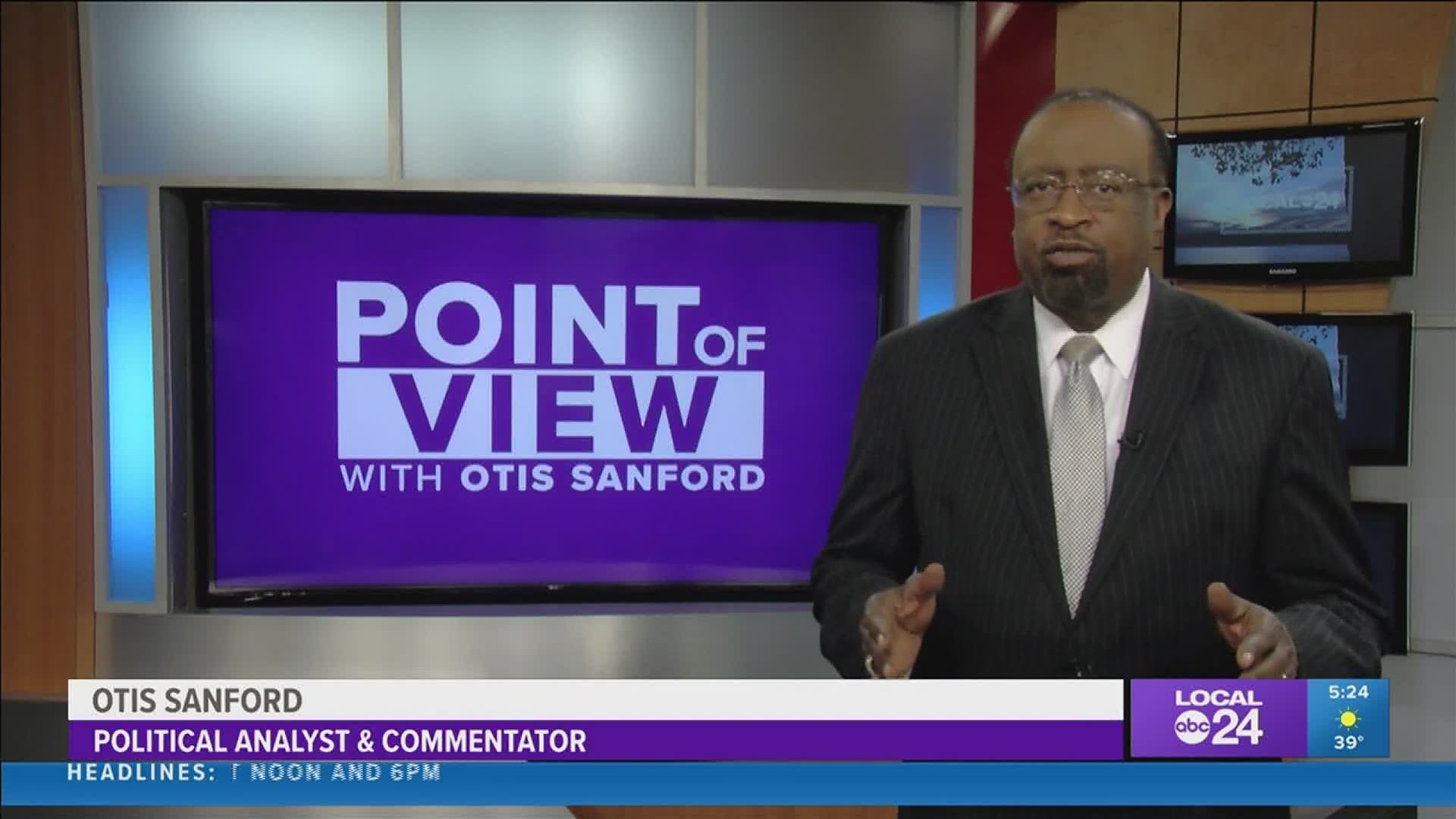 MEMPHIS, Tenn. — If money is the driving force behind politics – and it is – scores of Congressional Republicans, indeed the party itself, are discovering that the force will not be with them. Several big companies are suspending donations to Republicans who voted against certification of Joe Biden’s presidential win. Included are heavyweights such as Morgan Stanley, Marriott, Dow Chemical, and AT&T.

Memphis based FedEx also is reviewing future political contributions – but did not go as far as other companies in saying it would withdraw donations from Republicans who objected to Biden’s win. But FedEx is clearly leaning that way. The company’s statement not only condemned last week’s assault on the Capitol by Donald trump supporters. It made a point to say FedEx fully supports the election results – and looks forward to working with the Biden administration.

That’s not good news for GOP senators and House members who thumbed their noses at a fair election. But there is a greater point to be made. FedEx and a host of big companies have taken the lead over politics in promoting justice and fairness in America. They did it last year with the reckoning on race, and now they are doing it to bring sanity back to democracy.

The facts are clear. Republicans in Congress chose loyalty to Trump over allegiance to America. Now they are about to pay for it where it hurts most – in their campaign coffers. And that’s my point of view.