Local 24 News political analyst and commentator Otis Sanford shares his point of view on the investment in the Memphis Regional Megasite by the state. 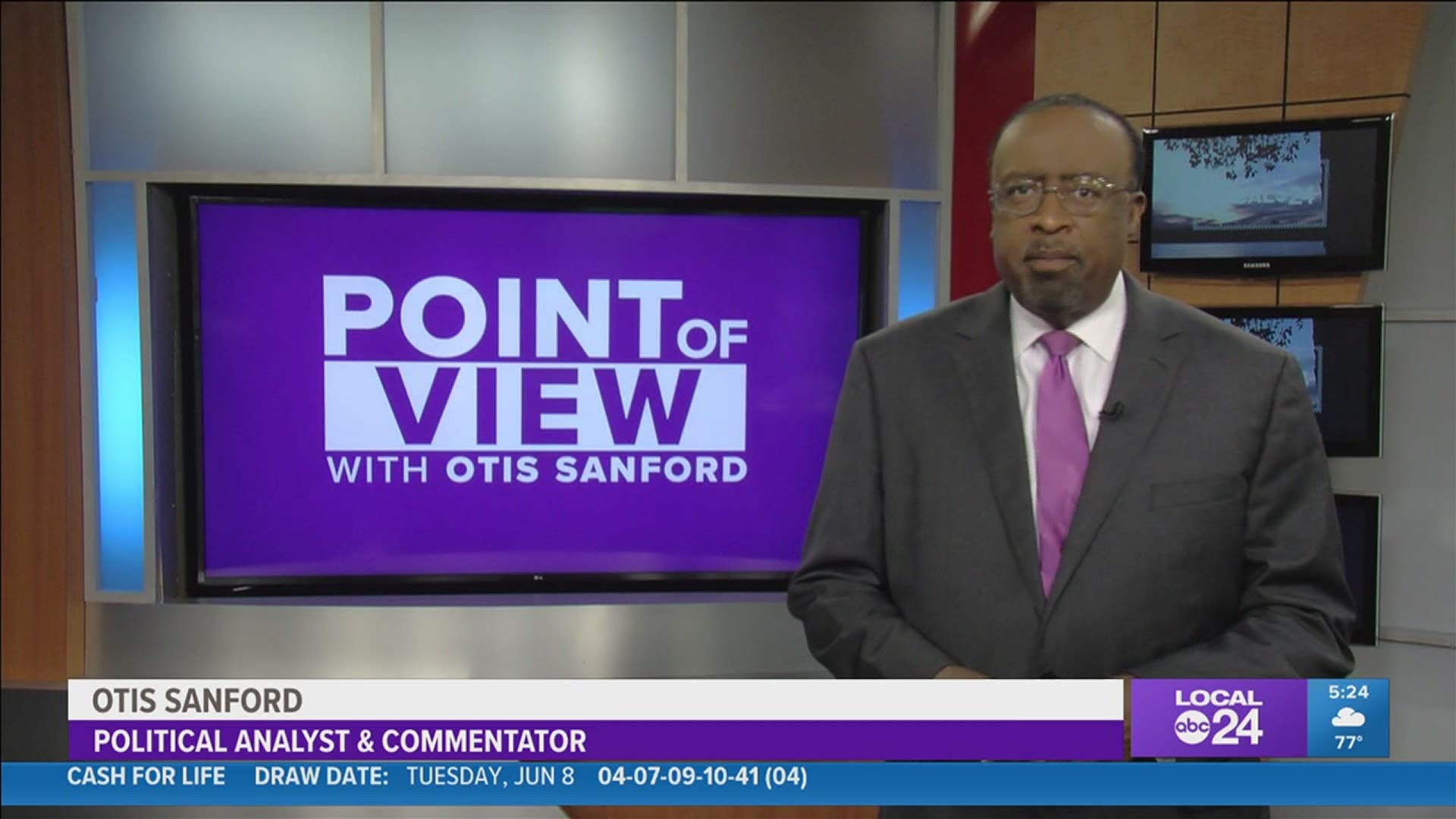 MEMPHIS, Tenn. — It’s been rare during the administration of Gov. Bill Lee that the state and the Memphis area have been on the same page on a major initiative. So it was refreshing to hear the governor say Tuesday that he is aggressively moving forward to get the massive Memphis Regional Megasite ready for occupancy.

Lee is ready to pump about $52 million dollars into infrastructure needs at the site – located in Haywood County about an hour east of Memphis. That money is in addition to millions more for students to study applied technology – and up to $100 million to extend broadband to rural areas – including West Tennessee.

It was Lee’s most significant comments about the megasite since taking office in 2019. Not only does he recognize the need to improve the workforce – but also the quality of life in areas around the site.

No doubt most people are saying what took so long. The industrial park has languished for years. And while previous governor Bill Haslam wanted to get it ready for development, others in state government – notably the legislature – were not interested. Probably because Memphis is a part of the name.

But that was then. This is now. And I take Governor Lee at his word that it’s time to get serious about bringing major industry to the mega site – and transforming the economy of greater Memphis. And that’s my point of view.

The Memphis Regional Megasite offers tremendous opportunity for West Tennessee, & we are committed to building out infrastructure & supporting area workforce as we find the right company for this location. https://t.co/6oVqr7WS4V