Local 24 News political analyst and commentator Otis Sanford shares his point of view on the “crack” in the I-40 Hernando de Soto bridge. 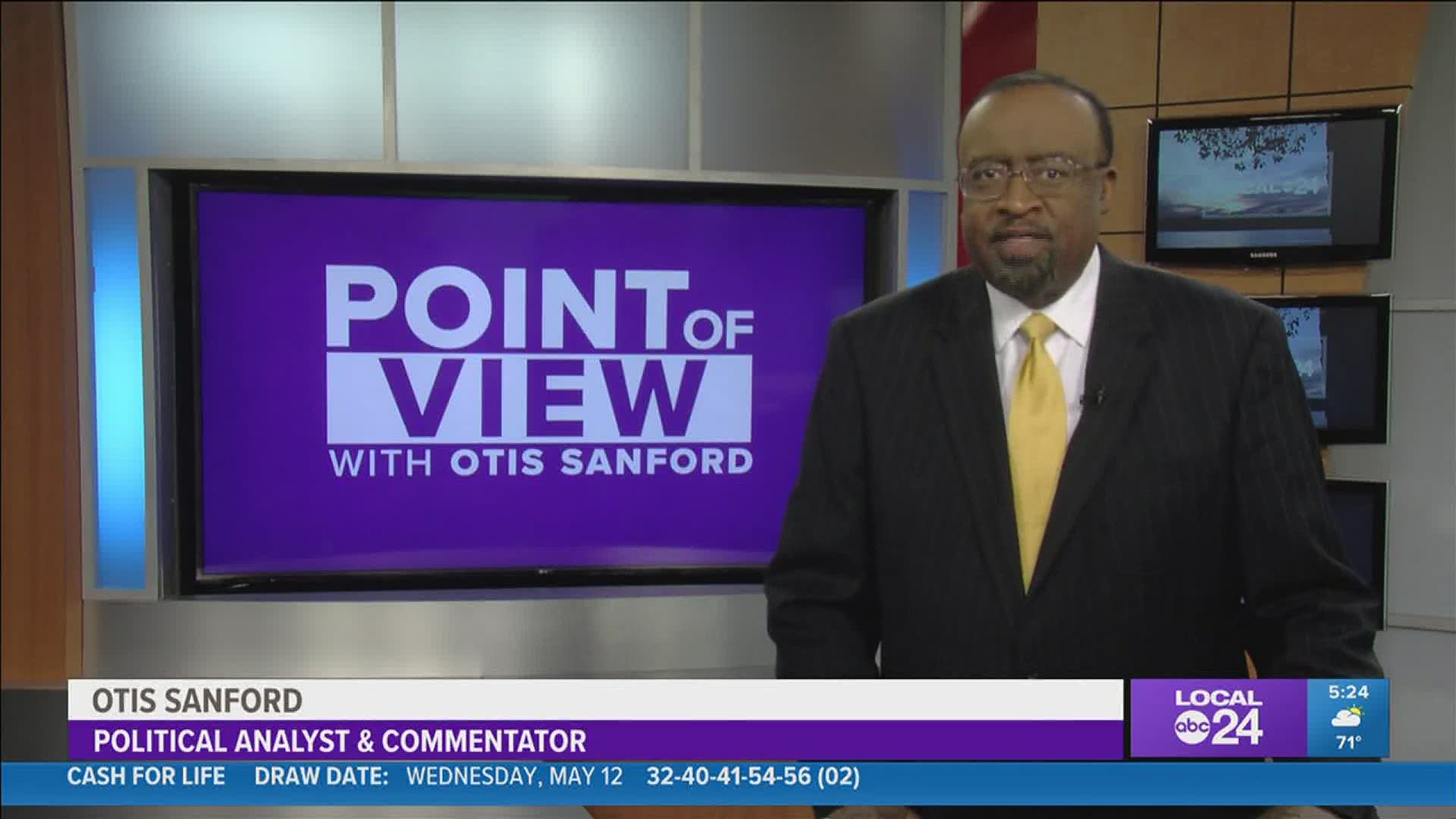 MEMPHIS, Tenn. — Thank Goodness for the routine, because it just may have prevented a disaster. That’s my takeaway from the closure of the I-40 bridge over the Mississippi River in downtown Memphis.

Workers conducting a routine bridge inspection Tuesday discovered a severe crack in one of the horizontal beams in the middle of the span. Almost immediately, traffic was halted in both directions – and officials say it could be months before the bridge reopens.

I-40 is a major east-west route for Interstate commerce. Now, traffic is being rerouted across the Memphis-Arkansas bridge – and that means long delays. Adding to the economic woes is the shutdown of barge traffic as well until it can be determined that the I-40 bridge is stable enough to support its own weight.

And just like that, Memphis is part of the national conversation about infrastructure needs. The fact is, Metro Memphis could use a third bridge across the mighty Mississippi. But the price tag would be north of a billion dollars – which is likely a nonstarter – given the political differences over President Biden’s current infrastructure plan.

But politics aside, there is no dispute that America’s roads and bridges have suffered from decades of neglect. The saving grace for us is that bridge inspectors did their job. They discovered a serious problem, and they acted quickly. Now, it’s time for policy makers to act swiftly as well. And that’s my point of view.