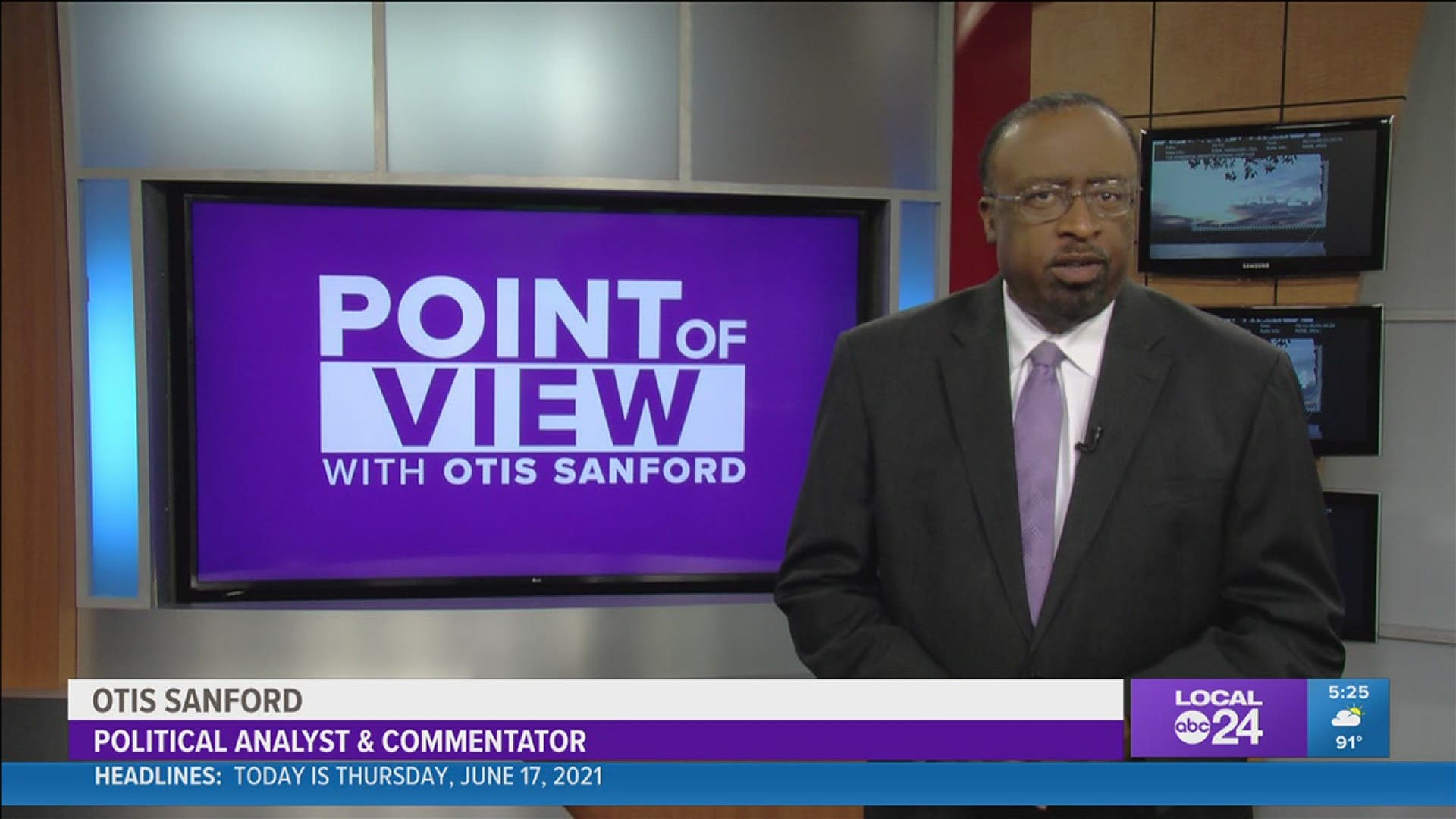 MEMPHIS, Tenn. — When Memphians gather this weekend in Health Sciences Park for this year’s Juneteenth observance, the commemoration will have special meaning in more ways than one. It will be the first time that this community’s primary Juneteenth celebration, which marks the official end of slavery, will be held in the park once named for Nathan Bedford Forrest – this city’s most infamous slave trader.

But the remains of Forrest and his wife – which were buried in the park in 1905 – won’t be there. They were exhumed recently and will be reburied on the grounds of a Confederate museum in Columbia, Tennessee.

The Juneteenth participants will also be celebrating what is now an official federal holiday. That bill passed by unanimous consent Tuesday in the U.S. Senate. And Wednesday, it passed in the House by a vote of 415 to 14. Tennessee Congressman Scott DesJarlais was among the 14 Republicans – all of them white men, I should add – who voted against making Juneteenth a holiday.

But instead of focusing on 14 naysayers, the emphasis is now on a much broader observance of a critical point in American history - when an entire race of people could finally realize their independence from outright oppression and bondage.

So I say bravo to Congress – for putting aside political differences to formally recognize the end of the most shameful period in our history. Now let the observances begin. And that’s my point of view.