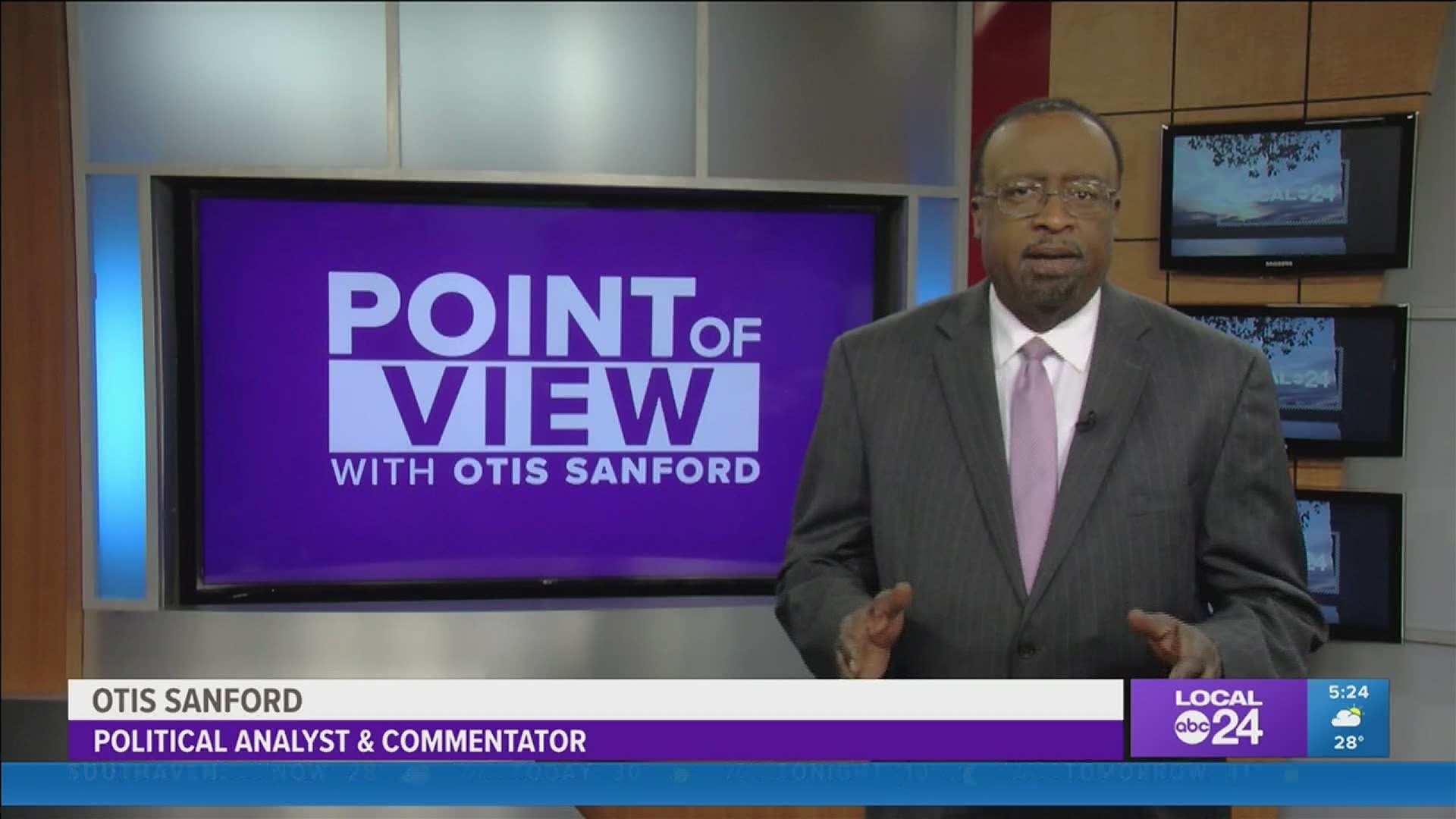 MEMPHIS, Tenn. — Last June, federal prosecutors in Mississippi indicted a 52-year-old Rankin County man for threatening to kill African American Congressman Bennie Thompson of Mississippi – and members of his staff. The prosecutor said at the time that violent threats against a public official is a serious federal crime, and his office would not hesitate to press charges against anyone who fuels hate, intimidation, and domestic terrorism.

This week, Thompson was back in the national spotlight. Only this time, he’s pressing civil charges against former President Donald Trump and others – stemming from that violent insurrection January 6th at the U.S. Capitol. Thompson, along with the NAACP, filed the lawsuit in federal court in Washington. It accuses the former President, his former personal attorney Rudy Giuliani, and others of inciting the insurrections that resulted in five deaths, including that of a Capitol police officer.

The suit is the first to come from a member of congress stemming from that horrific day. But I doubt it will be the last…

Hundreds of people who took part in storming the Capitol have been arrested on a variety of charges. Many of them are members of hate groups mentioned in Thompson’s lawsuit.  And all of them, along with Trump, are vulnerable to a host of other costly lawsuits that could drag on for years.

But that’s the price you pay for seeking to undermine democracy, And that’s my point of view.