Opinion | For the sake of redevelopment, what’s another million or two? | Otis Sanford

Local 24 News political analyst and commentator Otis Sanford shares his point of view on the cost of the Liberty Park project at the former fairgrounds. 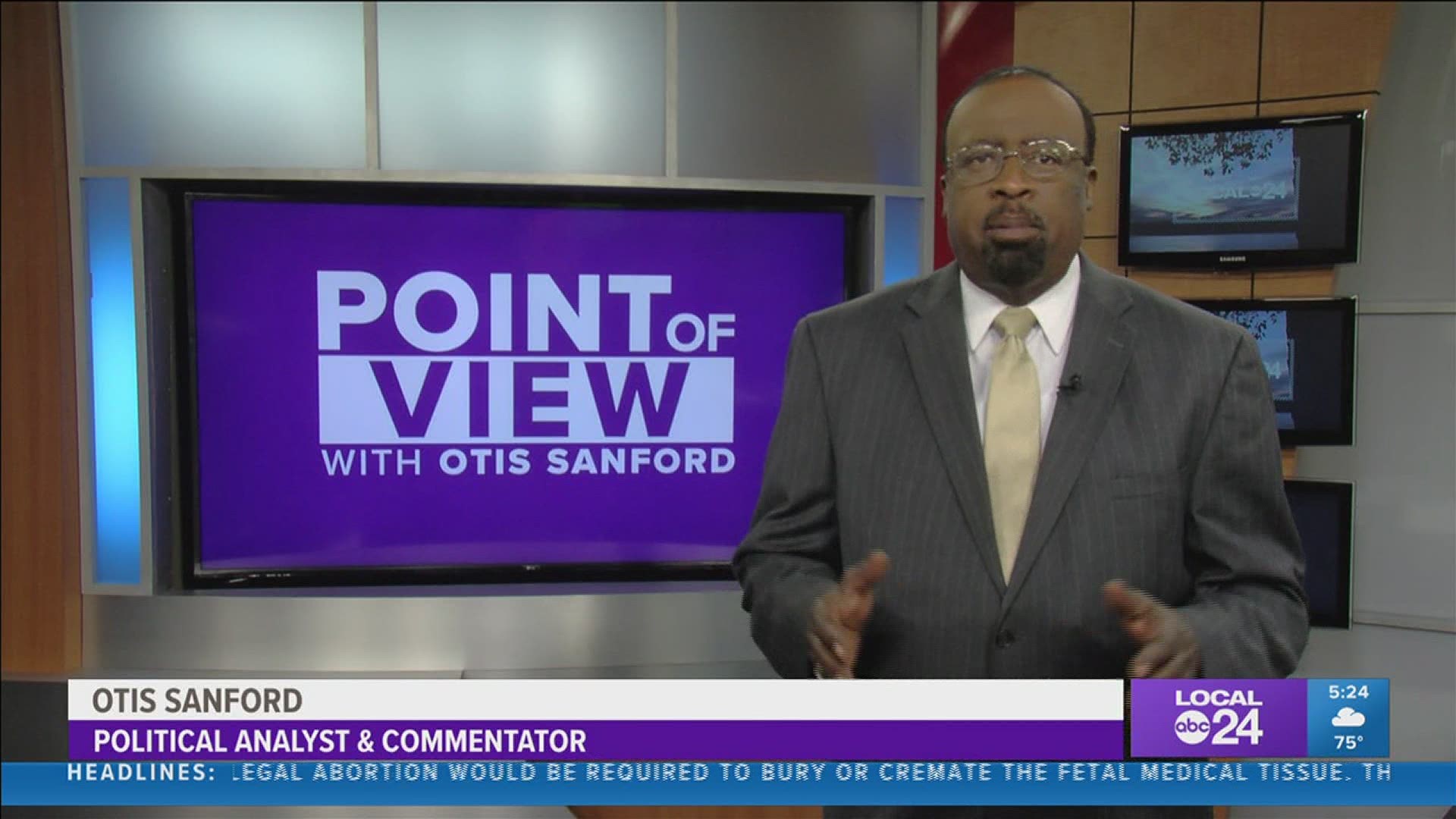 MEMPHIS, Tenn. — The city of Memphis has heard this song before. A multi-million dollar public project is touted as transformative for a certain area of the city. But just as excitement is starting to build, we learn that the price of construction is going up.

It happened with renovation of the Memphis convention center. The city initially said the renovation costs would be about $175 million. But eventually it reached $200 million for the renamed Renasant Convention Center. And who can forget the most embarrassing example of cost overruns – the Beale Street Landing project adjacent to Tom Lee Park. That project – considered a boondoggle by some – went through numerous delays – and the cost shot up from about $28 million to nearly $44 million.

And now it’s happening with the Liberty Park project to revamp the fairgrounds property – although this increase is not nearly as much as the others. The city council learned Tuesday that the price tag for Liberty Park is increasing from $125 million to $126 million. So by comparison, this one is small potatoes. But don‘t be surprised if the price goes up again before the ribbon is cut, opening the massive youth sports complex.

Once completed, Liberty Park will indeed transform the old fairgrounds – and breathe new life into an area badly in need for some sprucing up. So for the sake of redevelopment, what’s another million or two? And that’s my point of view.