Marquita Bradshaw faces a tough uphill battle, but she deserves credit for beating the odds 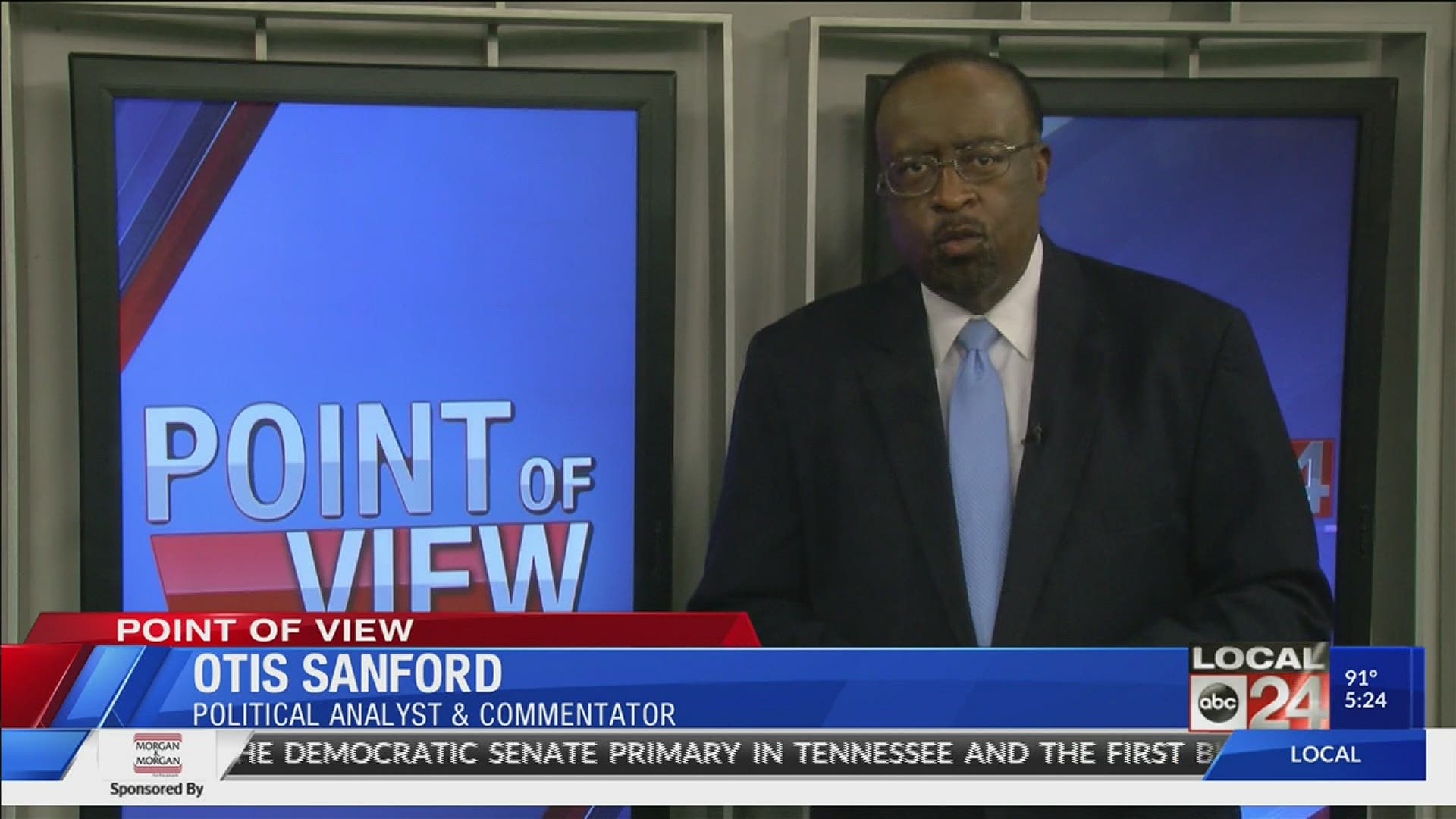 MEMPHIS, Tenn. — Thursday night’s primary election results were ho-hum at best – with one notable exception. Memphis Democrat Marquita Bradshaw virtually came out of nowhere to win her party’s nomination for the U.S. Senate in convincing fashion. She defeated two Nashville lawyers, former assistant attorney general Robin Kimbrough, and military veteran James Mackler, who had been favored to win the nomination. So least in this contest, Memphis came out on top against the state capital.

And while miracles do happen, I would be less than realistic if I didn’t say Bradshaw is the longest of longshots to defeat Republican Bill Hagerty in the November general election. Hagerty easily defeated Nashville trauma surgeon Manny Sethi, and got nearly three times as many votes as Bradshaw. That alone shows just how dominant Republicans are in Tennessee. As state GOP chairman Scott Golden said on Local 24 News last night, Hagerty needs to be preparing to be a U.S. Senator for the next six years. Golden was not belittling Bradshaw’s chances. He was simply looking at the numbers.

Still, Bradshaw’s win is a major accomplishment. She becomes the first African American woman to win party nomination to the U.S. Senate in Tennessee. And she will obviously energize local Democrats, who are already psyched for the presidential election in November.

Yes, she faces a tough uphill battle. But today, she deserves credit for beating the odds. And that’s my point of view. I’m Otis Sanford, for Local 24 News.