Opinion | Any way you slice it, the search for a new Memphis Police Director is on shaky ground | Otis Sanford

Local 24 News political analyst and commentator Otis Sanford shares his point of view on the search for a new Memphis Police Director. 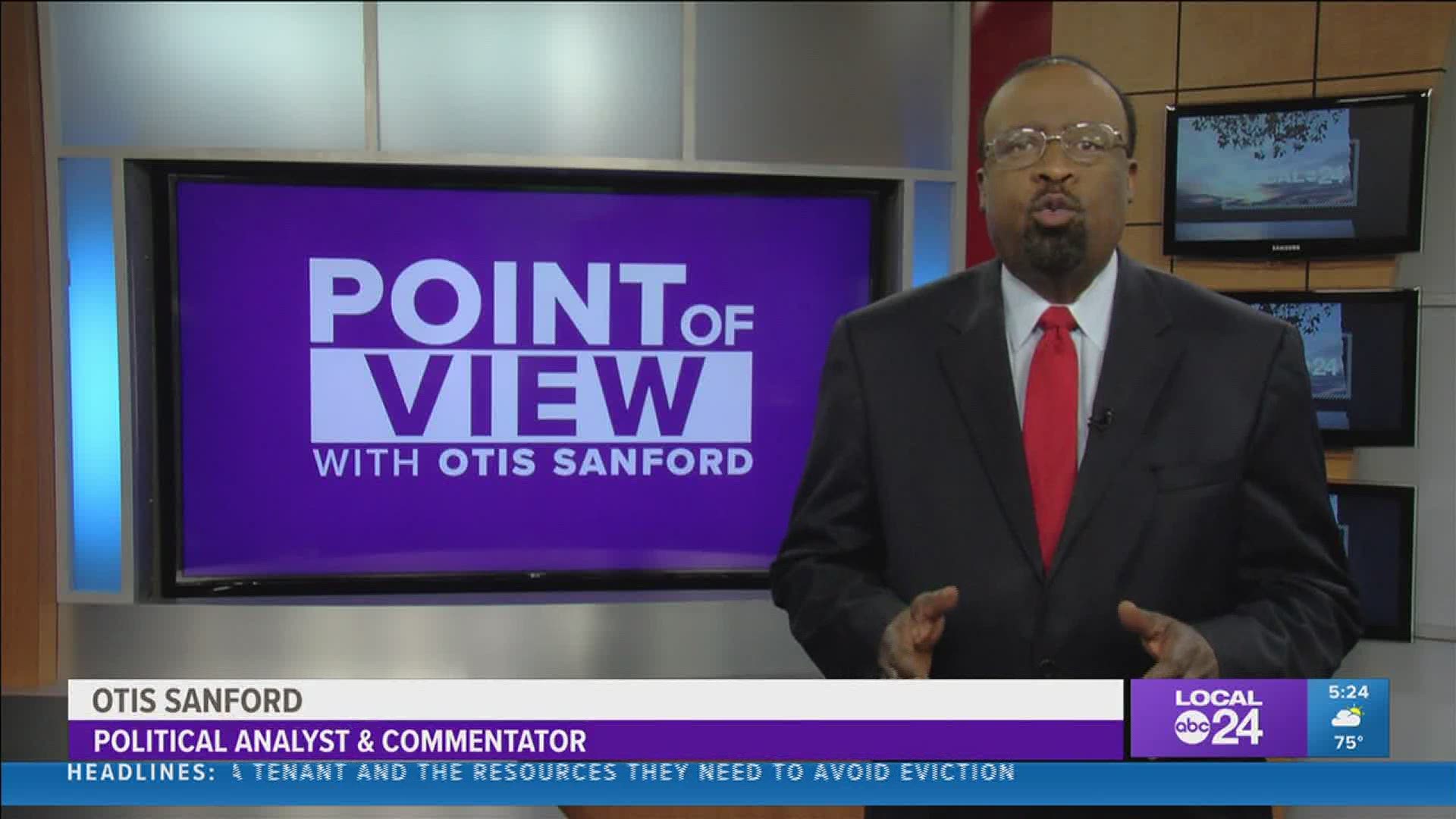 MEMPHIS, Tenn. — As important as the job of Memphis police director is, the selection of new one is being carried out in ham-handed fashion. Mayor Jim Strickland had promised to recommend a new top cop to the city council this month, replacing Michael Rallings who is retiring April 14th. But that timeline has been put on hold as a new candidate has emerged – joining seven other finalists.

So with Rallings still set to leave next week, Strickland has named deputy director Mike Ryall as interim director while the search for a permanent leaders goes on. But time is of the essence because Ryall also is set to retire in June.

The new candidate is Durham, North Carolina police chief Cerelyn  Davis. But like others in the candidate pool, she comes with a bit of baggage – having been demoted, fired, and later reinstated to a position with the Atlanta Police Department.

So what we have here is a search process that was already cloaked in secrecy and now is in disarray. There is also another nagging concern - whoever is selected, is really only guaranteed a tenure of about two and a half years. That’s because Strickland is term limited – and a new mayor who takes office in January 2024 will more than likely want his or her own police director.

So any way you slice it, this process is on shaky ground. And that’s my point of view.