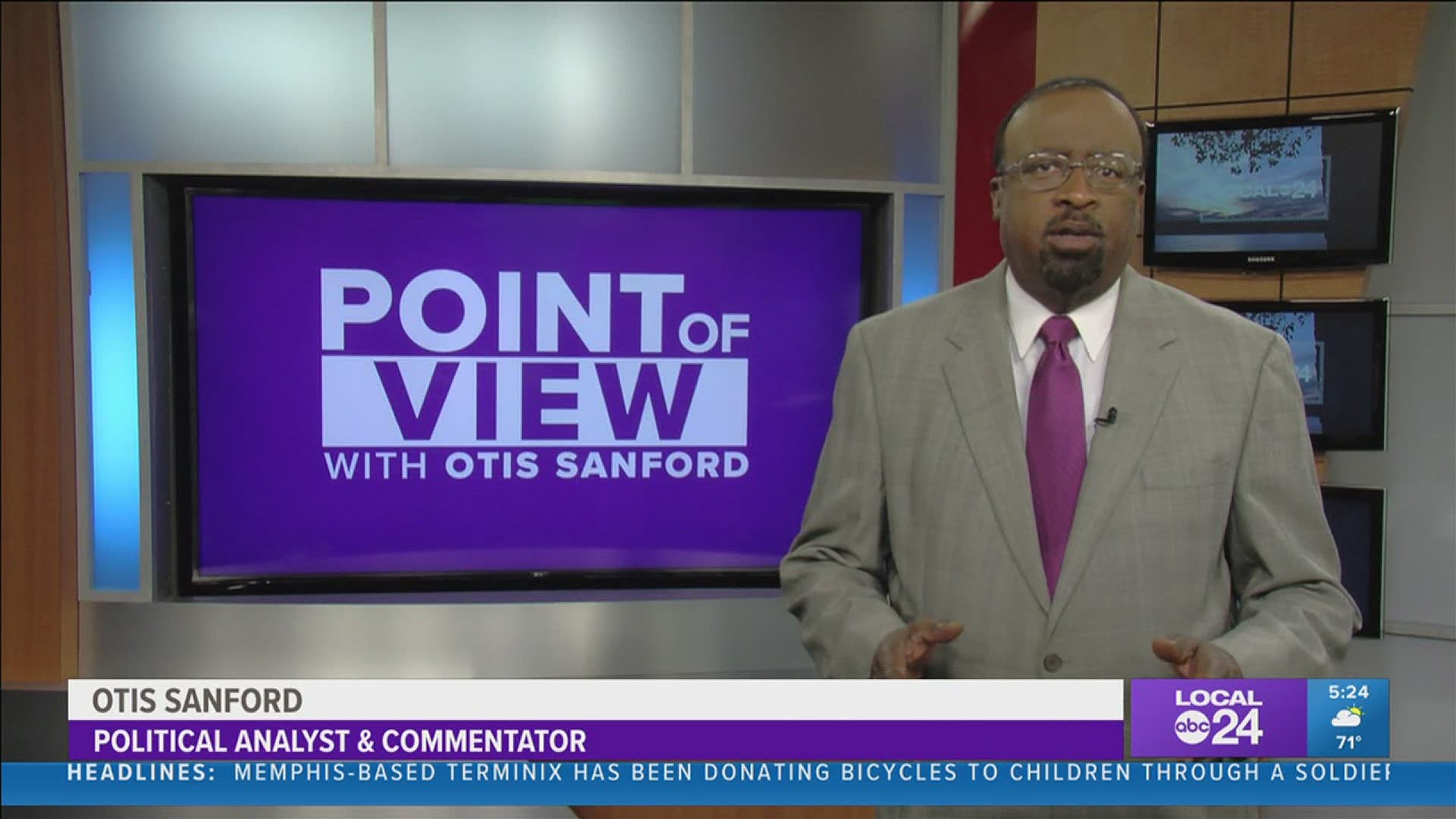 MEMPHIS, Tenn. — If you doubt that some politicians don’t want certain eligible Americans to vote, just examine the words of Mississippi’s Republican secretary of state Michael Watson – who happens to oversee elections in the Magnolia state.

Watson told a Gulf Coast television station last month he’s worried that uninformed college students and others he described as woke – are becoming registered voters. The remarks have now made national news, and can easily be interpreted as not wanting young people of color to register or vote.

Watson’s ridiculous comments were in response to a March 6th executive order signed by President Joe Biden designed to provide more access to the ballot box. And that was in response to efforts in many southern states – notably Georgia – to restrict voting – particularly by minority citizens.

So it doesn’t take a genius to understand Watson’s real motivation. He and others of his political bent simply don’t want people who are not part of their base to take part in elections. It is a reminder of the Jim Crow era when state officials – mostly registered Democrats back then – used every trick in the book to keep Black people from voting.

Someone should tell Watson that voting is a constitutional right – not a privilege for a select group. If he does not agree with that, maybe he should not be secretary of state. And that’s my point of view.