Local 24 News political analyst and commentator Otis Sanford shares his point of view on racism as a public health threat. 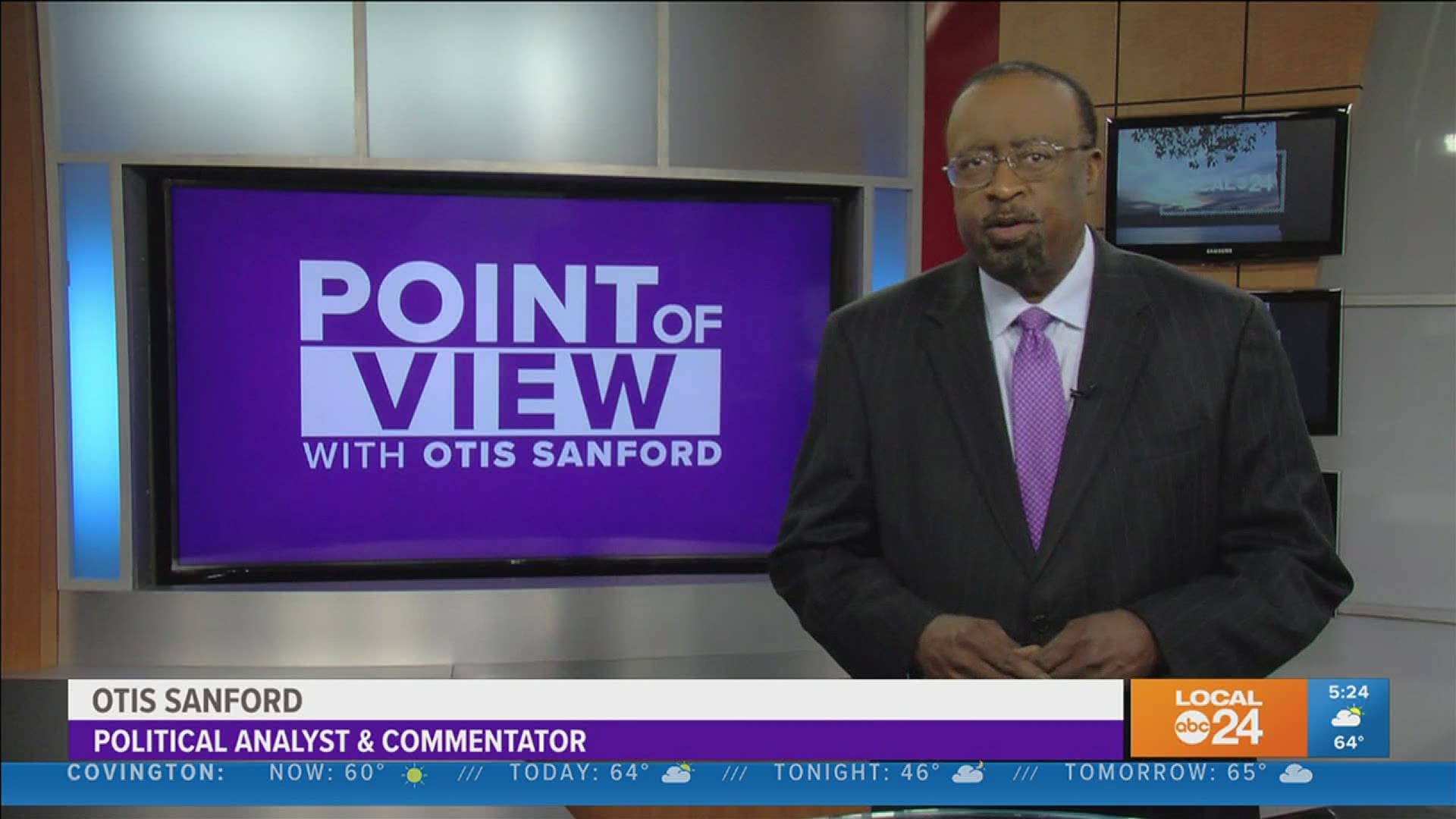 MEMPHIS, Tenn. — Everyone who has been paying attention seems to agree that racism is a serious threat to public health. Everyone, that is, except members of the Tennessee legislature.

They have spent much of their time this legislative session passing one bill after another attacking gender identity – as if that’s the biggest crisis going in Tennessee. Meanwhile, something really pressing, like health disparities based on race, is being ignored in Nashville.

Part of the problem is the resolution to declare racism a public health threat was sponsored by Memphis Democrat Antonio Parkinson. And the Republican supermajority could not care less about the wishes of Democrats. So they quickly moved the resolution to summer study – as if we really need to study whether racism is real in the delivery of healthcare. The Centers for Disease Control has already made such a declaration. So has the American Medical Association – not to mention various local governments including the Shelby County Commission.

Racial inequities in healthcare have been around forever, and became even more obvious during the past year with the coronavirus pandemic. Statistics show clearly that COVID-19 has disproportionately killed more people of color. But our lawmakers are focused more on pandering to their base – by fighting culture wars based on demonizing certain groups.

They have no interest in addressing racism – because it doesn’t fit their agenda. Which at the moment is attacking the LGBTQ community. And that’s my point of view.