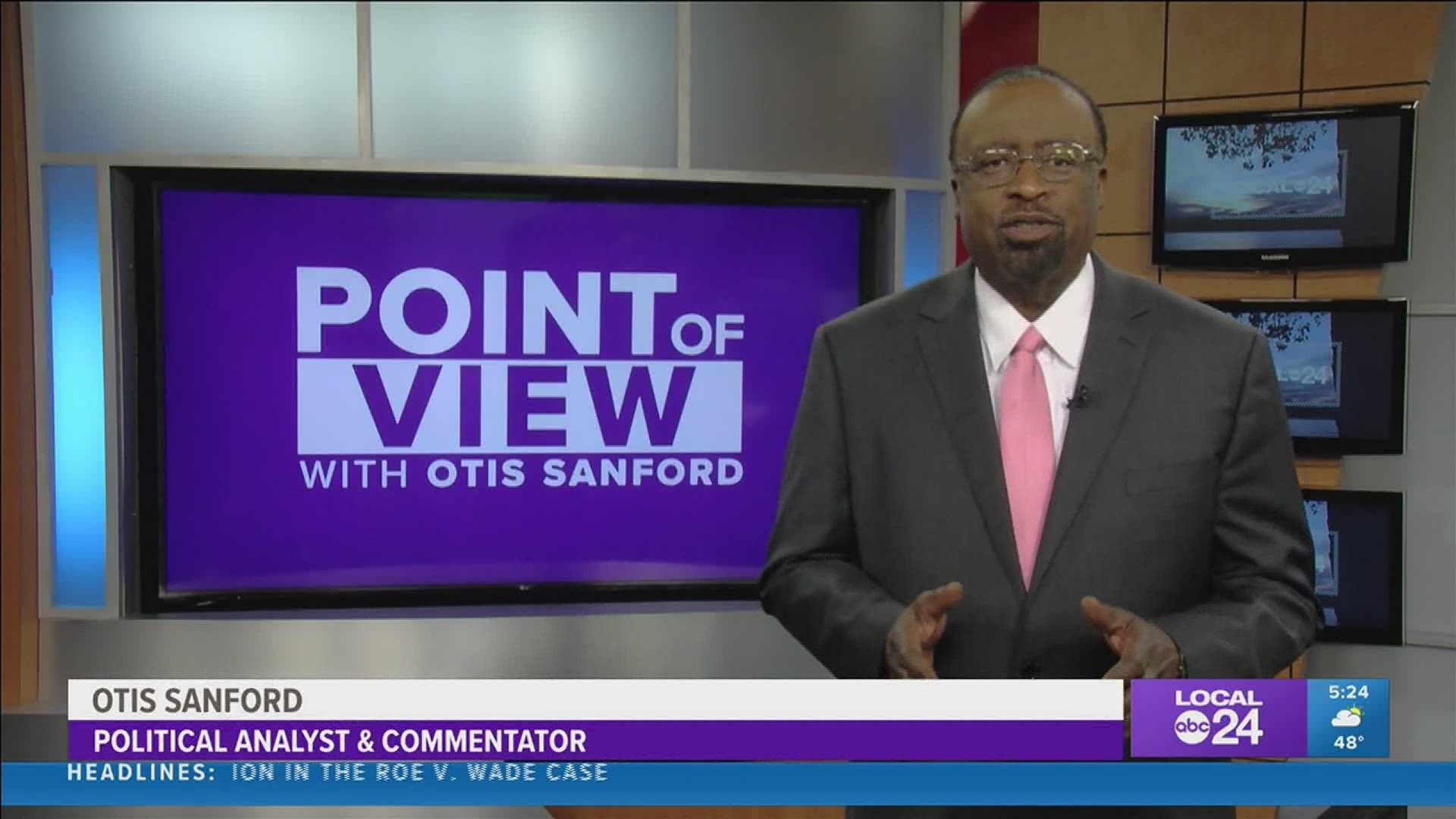 MEMPHIS, Tenn. — It may have gone unnoticed by some, but the Tennessee legislature convened Tuesday for a new session. And on the surface, there seemed to be a slight shift in tone among lawmakers. The questions become – is it real and will it last?

Legislators are gathering during the most challenging time in modern history. A deadly pandemic, now in its 10th month, continues to rage across the state. And deadly homegrown terrorism that struck Washington a week ago has tentacles that reached into Tennessee.

With all that as a backdrop, state lawmakers are under pressure to tone down their own harsh political rhetoric. That means no more talk of the presidential election being rigged – or refusal to recognize Joe Biden as the duly elected president. It means stopping all talk about the news media being enemies of the people. And it means abandoning a lot of red meat legislation over gun permits, preserving racist Confederate symbols, and stripping cities of the right to decide residency rules.

Looming over the session is an ongoing FBI investigation of possible wrongdoing involving state Representative Glen Casada, who formerly served as House speaker. But the most immediate issue is real unity in the legislature - not just with words, but with action that speaks louder than words.

Our state and nation have been through enough. We desperately need elected leaders in Nashville who seek consensus – not confrontation. And that’s my point of view.