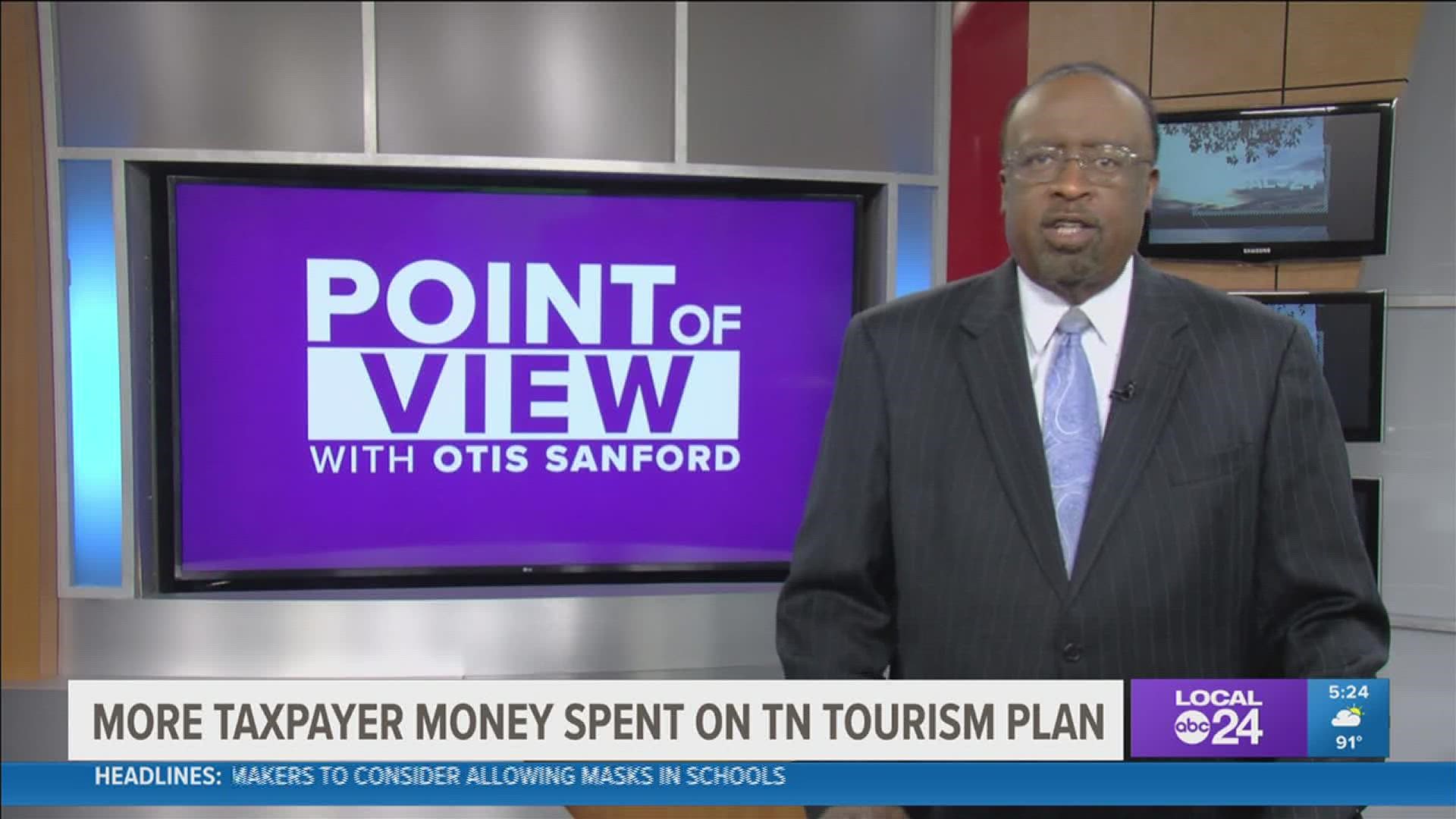 MEMPHIS, Tenn. — Remember the criticism that erupted a few weeks back when we found out Gov. Bill Lee’s administration is spending $2.5 million taxpayer dollars on airline vouchers – for out of state tourists to visit Tennessee? Well, the story has only gotten worse since then.

Now we have learned the administration paid a group of so-called social media influencers an additional $11,000 to promote the voucher plan. Imagine – taxpayer money going to private entities and individuals to get them to say nice things on Facebook, Instagram, and TikTok about one of the governor’s pet projects.

Information about the payments was obtained by The Associated Press through a public records request. Among those getting the money are tourism and recreation sites such as the Nashville Guide, The Nashville Mom, and Chattanooga Guide. The AP reporting did not list any Memphis groups cashing in on the promotion.

State lawmakers, Democrats and Republicans, have sharply criticized the governor’s ‘Tennessee on Me’ voucher plan. Because one, it initially applied only to visits to Nashville, Memphis, Chattanooga, and Knoxville. Plus, the governor was throwing this money around while at the same time ending expanded unemployment benefits for low income Tennesseans affected by the pandemic.

Believe me, I’m all for welcoming tourists to our state. But I do not think taxpayers should be paying their airfare. Or paying social media influencers to say it’s a good idea. And that’s my point of view… I’m Otis Sanford, for Local 24 News.

Tennessee is known around the world for its music, scenic beauty & iconic attractions, and I'm excited to team up with @BradPaisley to promote @TNVacation. 10k airline vouchers are up for grabs when travelers book a trip to Tennessee. Learn more at https://t.co/gTUps7pffx. https://t.co/Gfdw5dG8tT