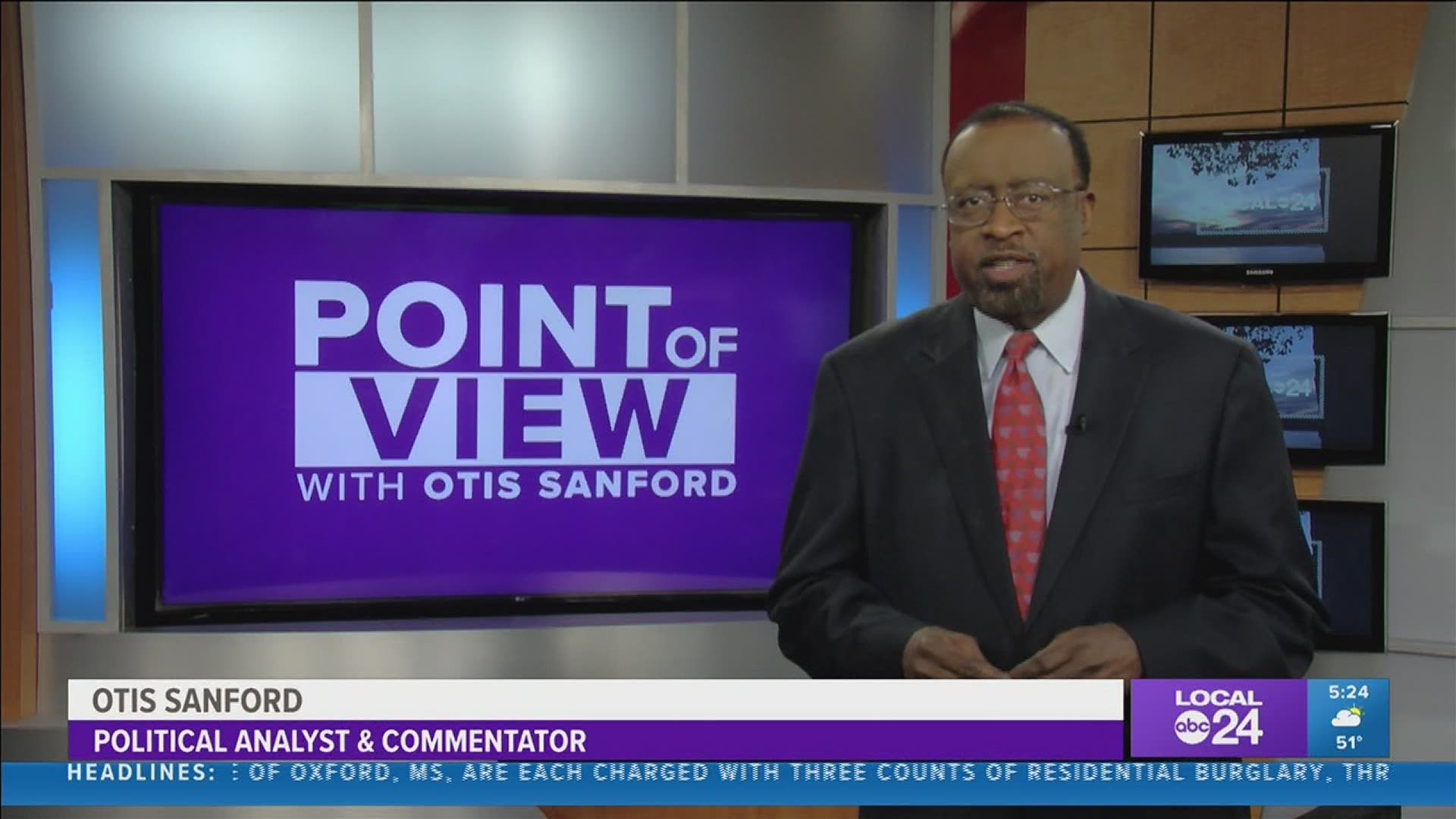 MEMPHIS, Tenn. — In just over 18 and a half hours, our country will officially undergo a historic change in leadership – with the inauguration of Joe Biden as the 46th President, and Kamala Harris as the first ever female Vice President.

Millions of Americans have literally been counting down the days to the end of the Donald Trump presidency. And shortly past noon Wednesday, a huge sigh of relief will likely be heard nationwide.

So, I want to spend a moment in reflection and anticipation, because for the last four years, America has endured political trauma the likes of which we haven’t seen in our lifetimes. The chaotic Trump presidency is ending with unprecedented anger from many of his supporters who believed the big lie that the election was stolen. At Trump’s direction, thousands of them, including people from Memphis and the Mid-South, stormed the Capitol – foolishly thinking they could stop Biden’s Electoral College win and reinstall Trump as commander in chief. Instead, hundreds of these insurrectionists are being arrested and Trump is facing an impeachment trial.

But now is a time for hopeful anticipation. Yes, we are still battling a deadly pandemic. Another one of my friends passed away from COVID Monday. But while plenty of challenges confront the new administration, I am so ready for this change. Not because of party politics, but because we all deserve an end to the chaos. And that’s my point of view.