Pervis Payne: This should be about justice, and nothing else 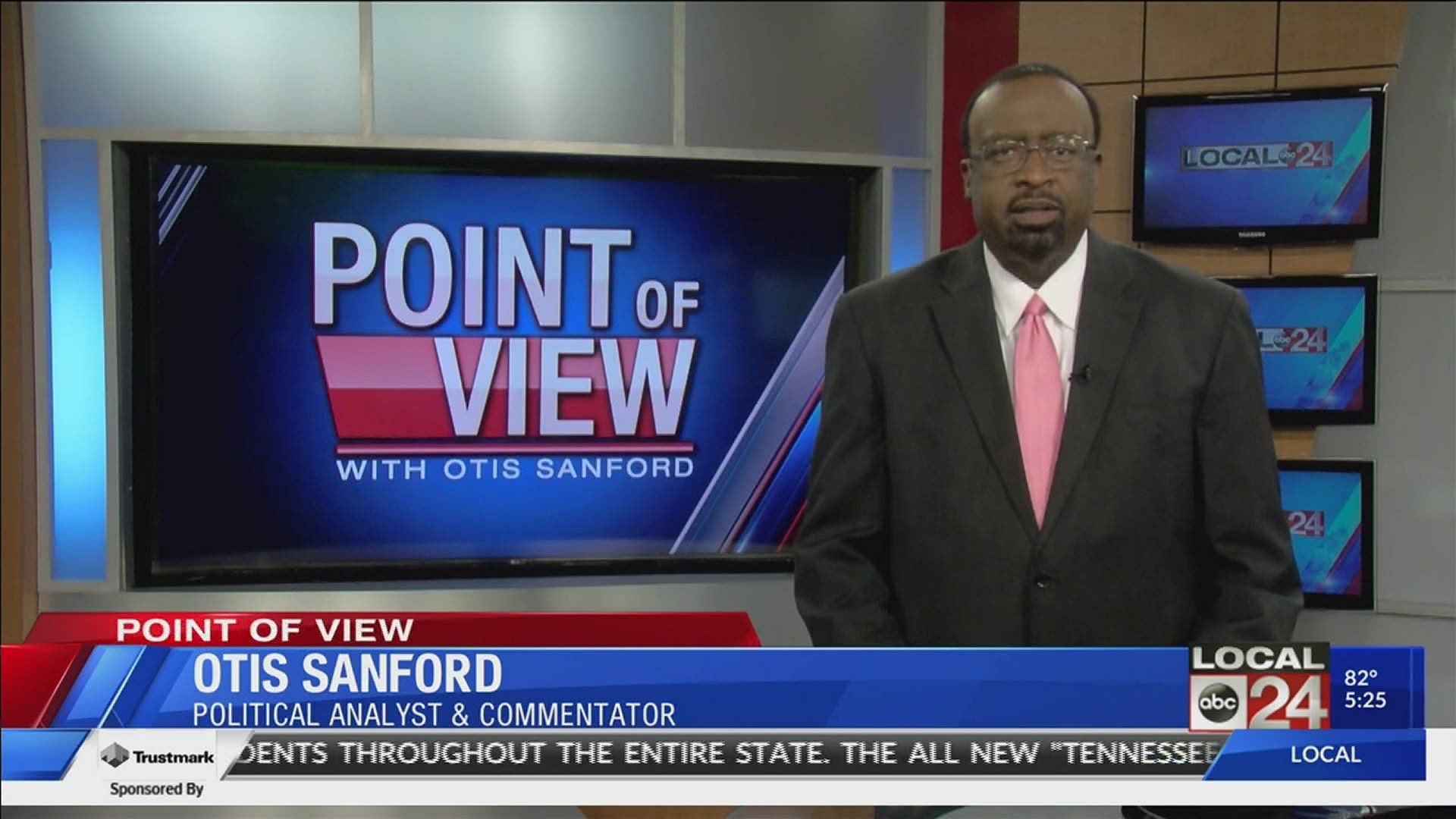 MEMPHIS, Tenn. — By now, many Memphians are starting to pay attention to the Pervis Payne case. It has received plenty of media coverage and has attracted the attention of the Innocence Project. That’s a nationally known legal organization that represents defendants believed to be wrongly convicted of serious crimes.

Payne is fighting to avoid execution for a 1987 double murder in Millington. Wednesday, he and his lawyers got a huge victory when Criminal Court Judge Paula Skahan ordered DNA testing on evidence from the crime scene. The judge was convinced that advancements in DNA technology mean it’s possible that testing will reveal – once and for all – whether Payne is guilty of killing a 28-year-old mom and her 2-year-old daughter. Or whether someone else was at the crime scene as Payne has insisted.

The test results could have life and death consequences. Payne is scheduled to be executed December 3rd. His supporters have rallied on street corners professing his innocence, while District Attorney Weirich says the evidence against Payne is overwhelming.

I am not drawing a conclusion one way or the other. But Weirich is right not to appeal the judge’s ruling on DNA testing. We need to make absolutely sure that Payne – and no one else – committed these murders. If we can’t, then capital punishment should be off the table.

The point is, this should be about justice, and nothing else. And that’s my point of view.