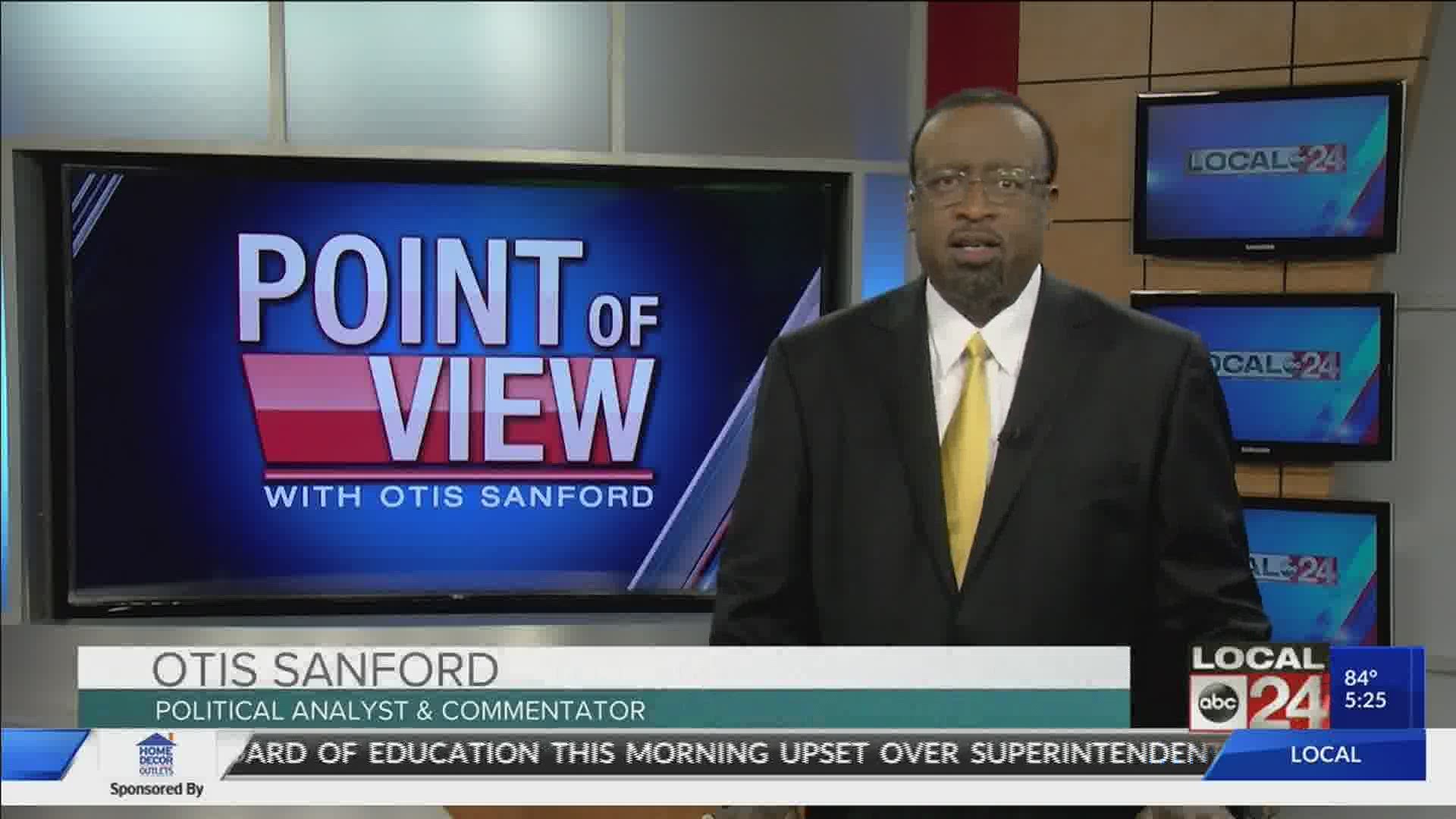 MEMPHIS, Tenn. — It is the second most difficult decision county schools Superintendent Dr. Joris Ray has made during his brief tenure. All fall sports, notably high school football, are on hold for the foreseeable future – because of the coronavirus pandemic.

That, along with the biggest decision of the new school year to move all classes online, makes Ray either the most courageous leader in metro Memphis – or the most disliked. I hope it’s the former.

Yes, a lot of SCS players, coaches and fans are clearly frustrated that they teams aren’t on the field, while suburban and private schools continue their season - or at least most of them. Remember Collierville High canceled two home games after two players tested positive for COVID-19. But the Shelby County School district is not taking any chances. Ray is basing his decisions on medical science, not athletics. He knows the postponement of football is unpopular. Players and their parents were sounding off Tuesday on social media and to local news media, expressing disgust with the district.

But this is not Dr. Ray’s fault. In many ways, the fault lies far beyond the county line to political leaders who failed to take the virus seriously at the beginning. And let’s be honest. Many young people did not take it seriously either.

Now we know. This virus is a killer. And human lives are more important than touchdowns. And that’s my point of view.