Opinion | It’s long past time for Ida B. Wells to be properly honored in Memphis | Otis Sanford

Local 24 News political analyst and commentator Otis Sanford shares his point of view on plans to erect a statue honoring Ida B. Wells. 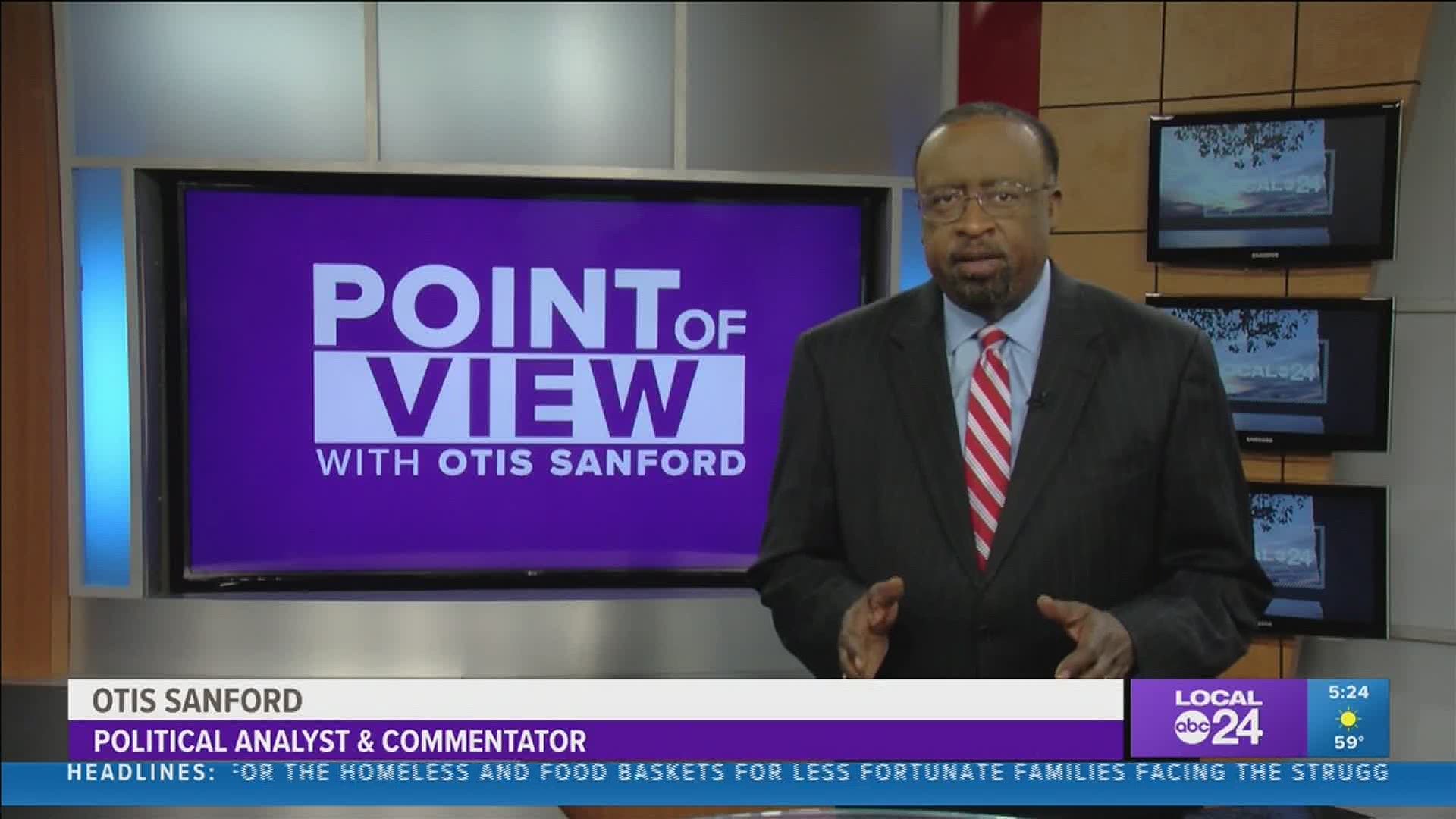 MEMPHIS, Tenn. — Finally, there is a serious effort underway to pay adequate tribute to an iconic former Memphian – nearly 130 years after she was forced to flee the city for speaking up for civil and human rights.

Famed journalist and orator Ida B. Wells was known internationally for her crusade against the lynchings of African Americans starting in the late 1800s, a crusade that began here in Memphis when she was co-owner of the Free Speech and Headlight newspaper.

Now there are plans to erect a statue of Wells on Beale Street near where her newspaper office was located before an angry white mob destroyed it. The statue project is being led by local African American historians Miriam DeCosta Willis and Dr. L. LaSimba Gray, with plans for an unveiling in July of next year.

Over the weekend, The Commercial Appeal announced that it is contributing $10,000 to the project, which is fitting since that newspaper’s forerunner, The Memphis Commercial, was primarily responsible for inciting the hate against Wells.

In recent years, Wells has been getting plenty of recognition. The Benjamin L. Hooks Institute at the University of Memphis has produced a documentary on her life. And this year, she was posthumously awarded a special Pulitzer Prize for her fight against lynching.

But Wells, who died in 1931, has never been properly honored in Memphis. And it is long past time for that to change. And that’s my point of view.