For political junkies, the race for TN House District 90 one will be a fun one 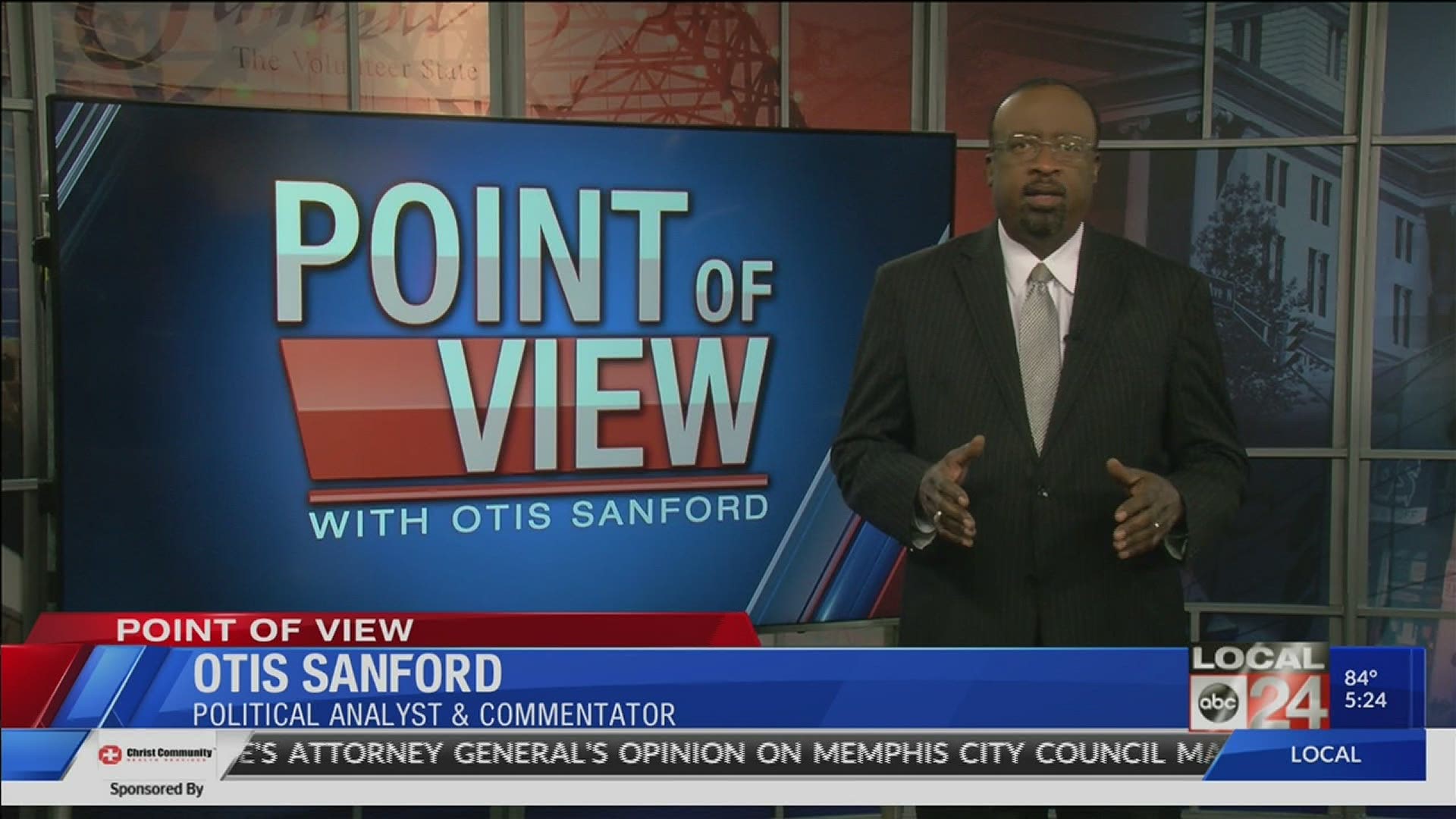 MEMPHIS, Tenn. — With the twin crises of the COVID-19 pandemic and massive protests against deadly police practices, state election politics has been pretty much ignored in recent weeks. But that is about to change with a rather intriguing race shaping up for a state legislative seat in Memphis.

The current occupier of that seat is Democrat John DeBerry, who has represented House District 90 for 26 years. But in April, the state party’s executive committee booted DeBerry off the Democratic primary ballot for voting too much with Republicans, who have a super majority in the legislature.

Republicans were all too willing to rub their collective thumbs in the eye of the Democratic Party on this issue. And now we have an interesting race to watch in District 90 come November.

I’ve said before that the Democrats acted unwisely by kicking DeBerry off the ballot. But it was their prerogative. Now they will have to spend money to retain the seat. And DeBerry must show that his electability transcends party.

For political junkies, this one will be fun. And that’s my point of view.

RELATED: Demanding change: you’re either leading it, addressing it, or ignoring it. The choice is yours.

RELATED: Cries for reform even louder after Atlanta man killed by officer

RELATED: Republican leaders in Tennessee seem to be trying to make it harder for citizens to vote