Opinion | These homegrown terrorists, and their enablers, must be rounded up | Otis Sanford

Local 24 News political analyst and commentator Otis Sanford shares his point of view on the rioters who stormed the Capitol last week. 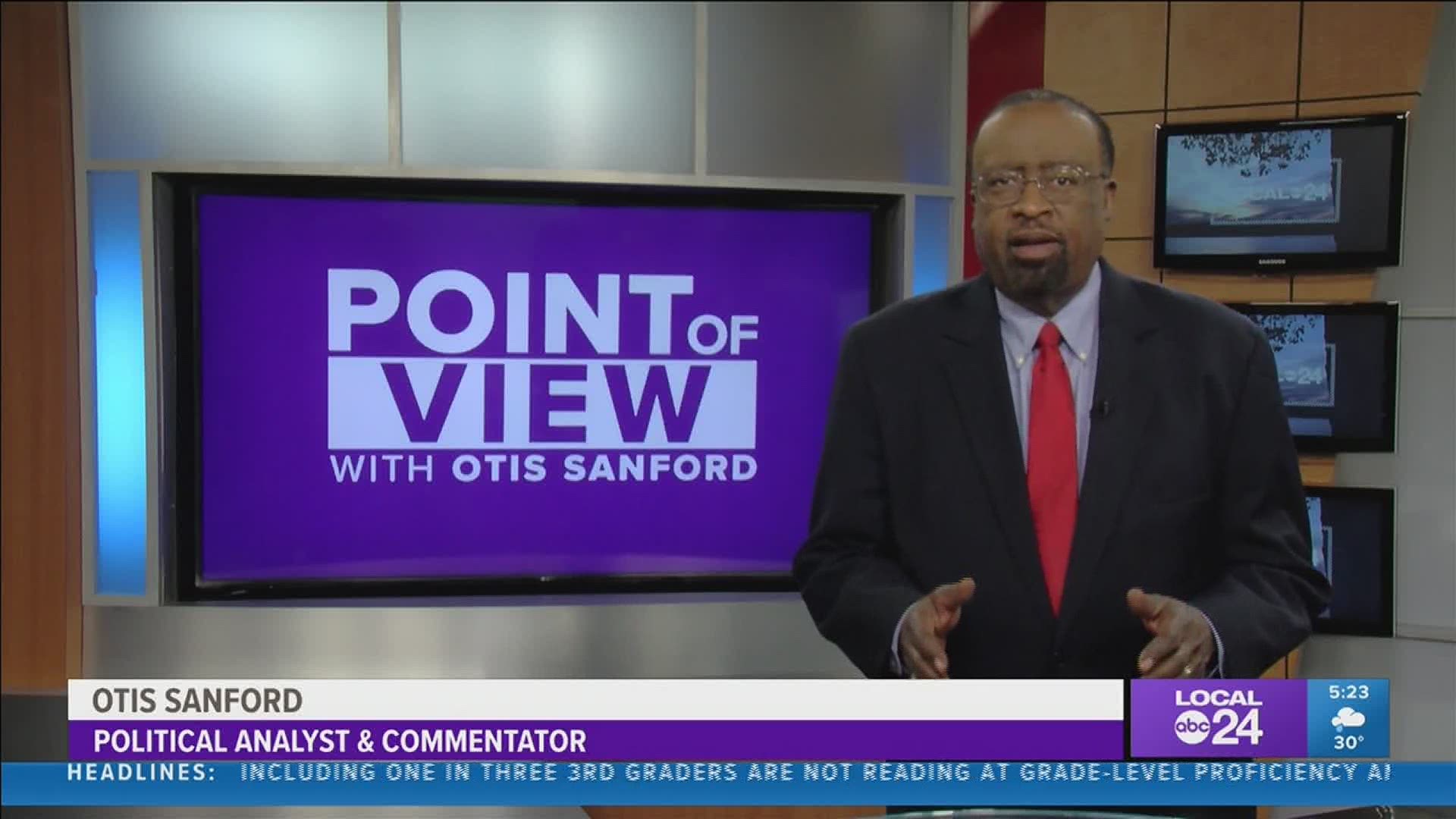 MEMPHIS, Tenn. — The assault on the U.S. Capitol by out of control Trump supporters, has proven one thing - that the people willing to commit insurrection against our government come from all corners of the country. Those arrested so far hail from various states, and sadly, Tennessee and Arkansas are not spared.

The guy seen in a viral photograph sitting in House Speaker Nancy Pelosi’s office with his foot propped up on her desk identifies himself as a former Memphis fire fighter now living in Northwest Arkansas. But at the moment he is behind bars facing federal charges that could land him in prison for up to a year.

Meanwhile, a Nashville man – known as the zip tie guy – was caught on camera wearing paramilitary attire and carrying zip ties in the Senate chamber. He also has been arrested on federal charges.

West Tennessee’s U.S. attorney Mike Dunavant has made it clear that local FBI agents will investigate others from our area who were involved – and his office will aggressively prosecute them.

That’s all great news, and it’s what we should expect. Storming the Capitol, vandalizing offices, attacking police, and threatening lawmakers cannot be tolerated. Those involved – along with anyone else who incited the violence – must be held accountable.

Nothing about the election outcome justifies trying to overthrow the government. These homegrown terrorists, and their enablers, must be rounded up – wherever they are. And that’s my point of view. 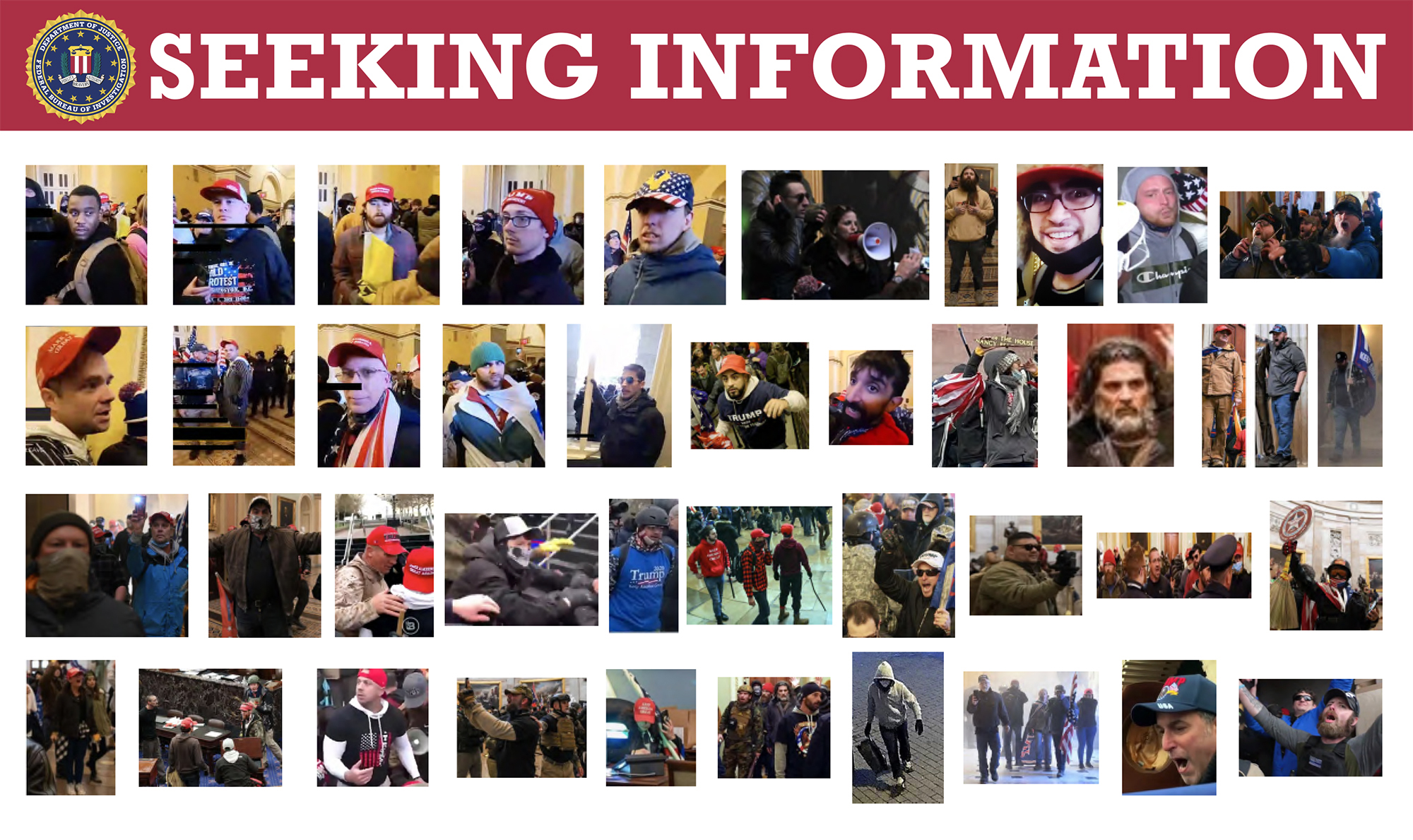 Capitol Violence | Federal Bureau of Investigation
The FBI is seeking to identify individuals involved in the violent activities that occurred at the U.S. Capitol and surrounding areas on January 6, 2021. View posters and related information here. If you have any information to provide, visit fbi.gov/USCapitol or call 1-800-CALL-FBI.