University of Memphis men’s head basketball coach Penny Hardaway determined to be advocate of change, spurred on by death of George Floyd 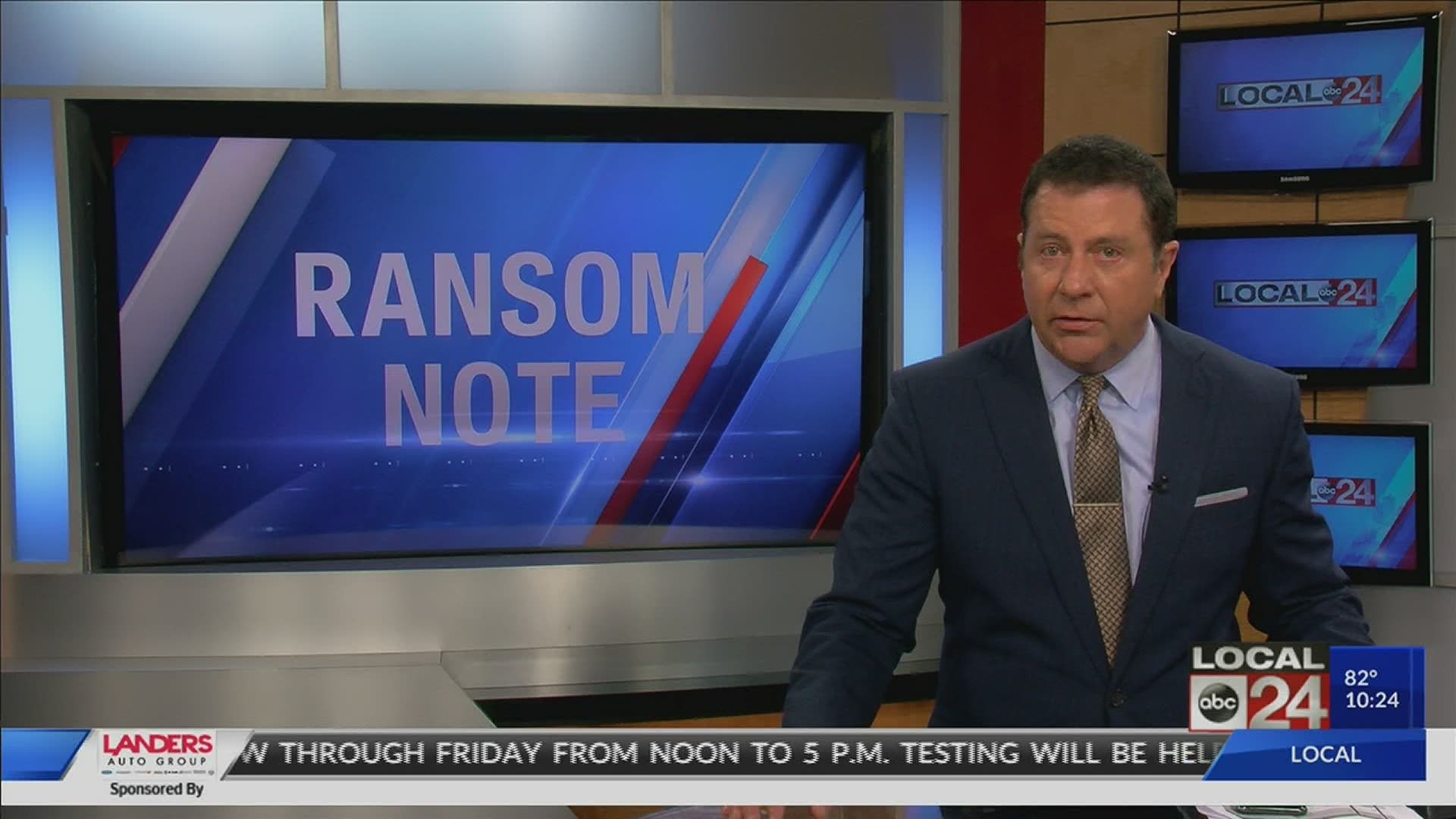 Such is the case with Memphis Tigers men’s head basketball coach Penny Hardaway who said he's outraged and demanding change about what happened to George Floyd.

We all should be, but Hardaway's statement shows why he's so highly respected in this town and not just by people who bleed Tiger blue.

He said, "Determined to bring about lasting change, I chose not to act on my raw emotions, pausing to internally process this critically important moment in time. Enough is enough!"

He went on to say, "I along with so many others are feeling optimistic that our voices about inequality, injustice and systemic racism are finally being heard."

Important words, but the part I like best is when Penny said that in the coming days and weeks he'll meet with city officials, corporate CEOs, and community leaders to lend his voice.

Coach Penny understands that in Memphis he's more than just a coach. He could, and I expect he will, influence real solutions for our city. We're lucky to have him.

RELATED: Former Memphis Tigers basketball player shares story of how he was racially profiled 5 days before the death of George Floyd