Let's bring our attention back to the point

Pervis Payne's execution has become a political and religious debate at this point when it really shouldn't. 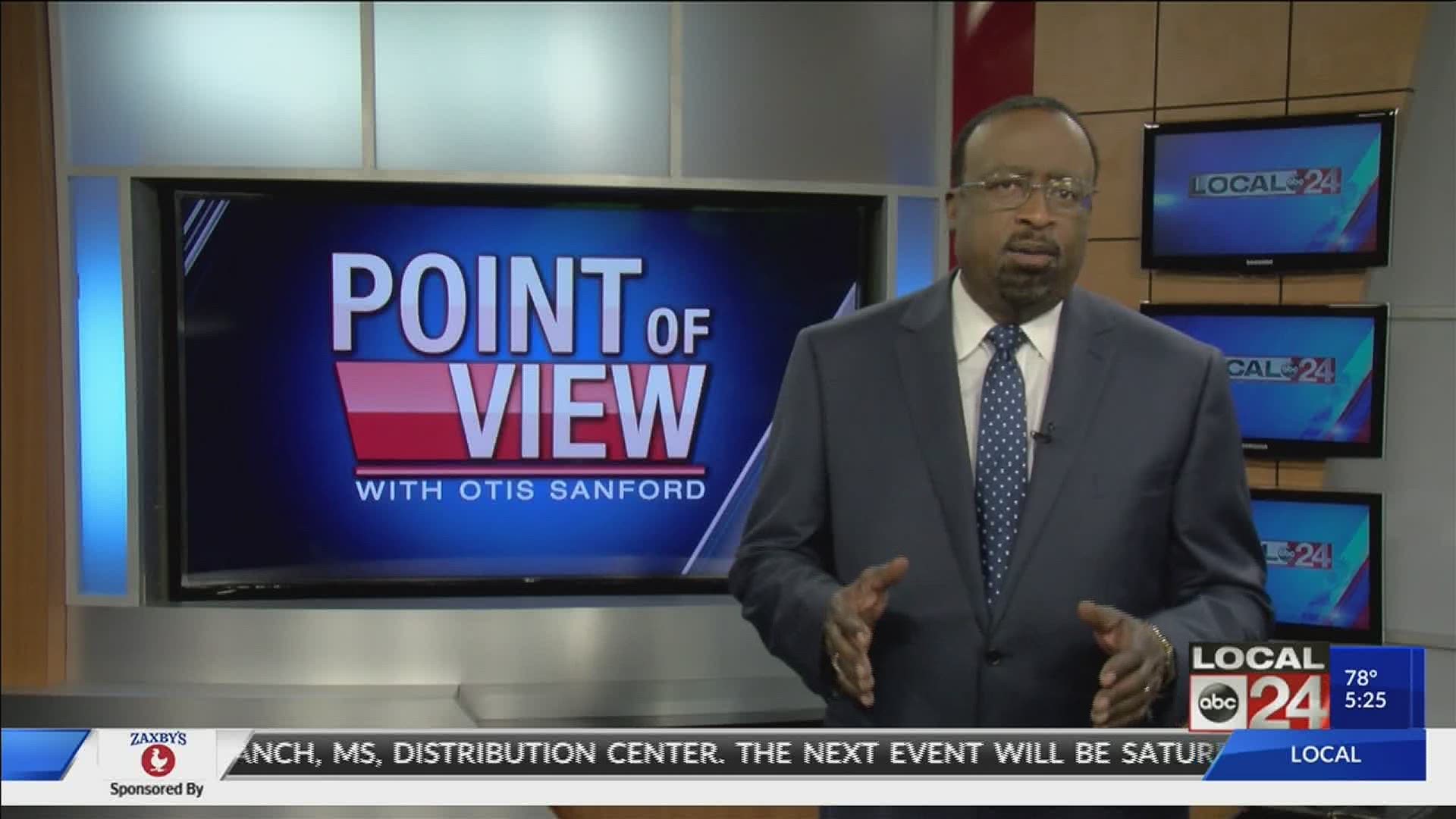 The scheduled execution of convicted killer Pervis Payne continues to draw interest from a host of people and it now has become a political and religious issue as well.

Payne has maintained his innocence in the 1987 stabbing deaths of a Millington woman and her two-year-old daughter. He and his lawyers, including those from the Innocence Project, are trying to stop the December 3rd execution on two fronts.

They are looking to DNA testing, which was not available in 1987, to prove that someone else may have been at the crime scene. They also say Payne should not be put to death because he is intellectually disabled.

Prosecutors say, however, that the evidence against Payne is overwhelming. He was at the crime scene and was covered in blood. When police arrived, he ran. And he was found a short time later hiding in a nearby apartment.

But now leaders in the Church of God in Christ are coming to Payne’s aid and they are aiming most of their criticism at District Attorney Amy Weirich. Even promising to hold her accountable in the next election.

But really, this should not be about politics. And in some respects, not about religion either. This is about fair administration of justice. The courts and even Governor Bill Lee should carefully evaluate whether Payne should be executed. And the clock’s ticking.