Local 24 News Anchor Richard Ransom discusses in his Ransom Note about Cordova High's principal and how misunderstood the first amendment really is. 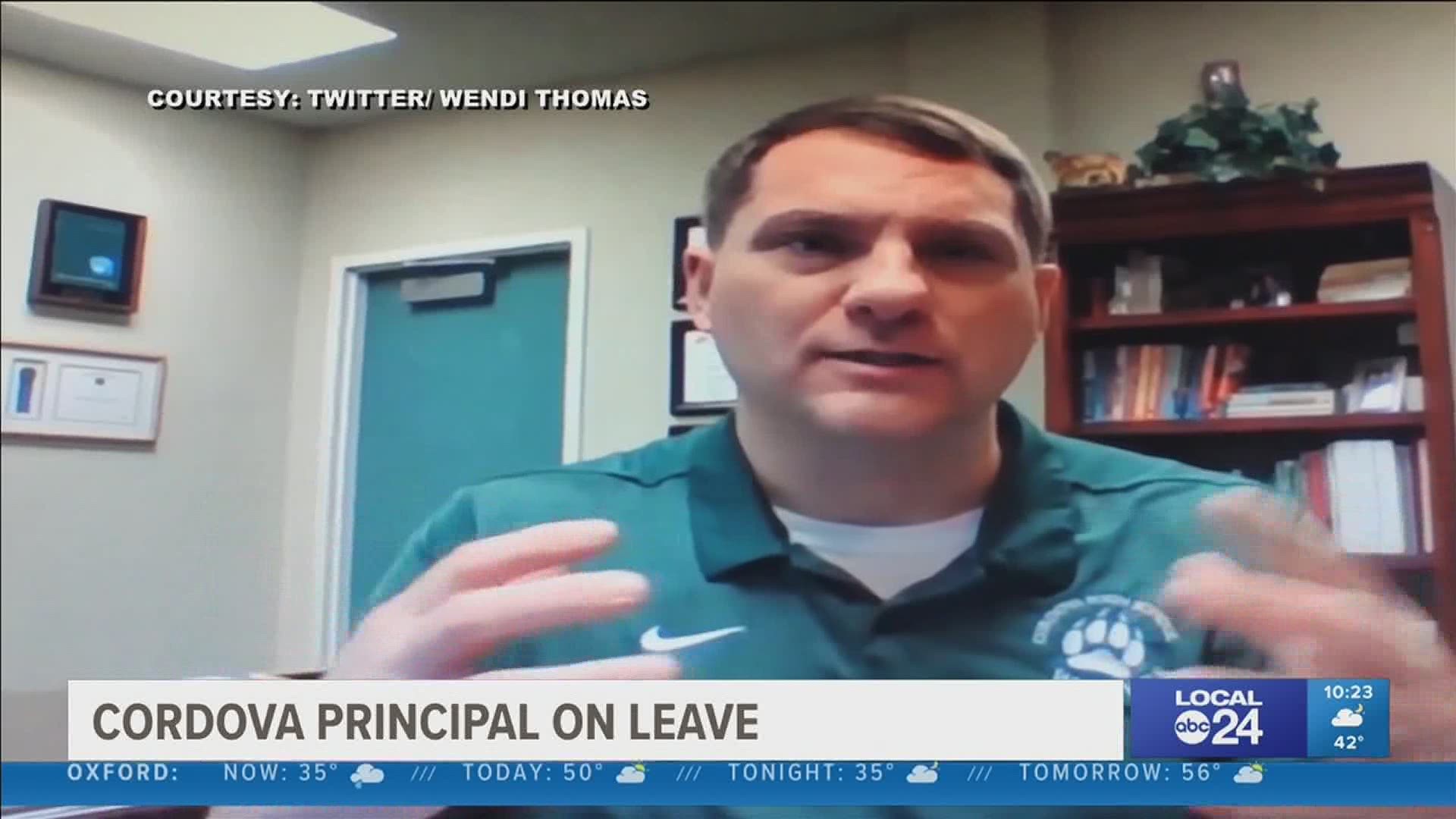 One of our most misunderstood freedoms has the principal of Cordova High School in hot water tonight.

Principal Barton Thorne made a homeroom video that started by criticizing last week’s insurrection, but then went on to criticize social media companies who are blocking or filtering what you see or hear.

“It’s what’s going on with Twitter and Facebook and Google and Apple and their decision as private companies to filter what you hear and know about. This isn’t about Trump. This is about speech,” Principal Barton Thorne of Cordova High School.

He said it wasn’t about Trump, but it clearly was.

And a principal should know his constitution better.

One of our most precious freedoms also demands responsibility.

That’s why courts have ruled you can’t yell fire in a crowded theater, but you can be sued for libel, slander, or defaming someone’s character in your speech.

The amendment only says Congress shall make no law against freedom of speech.

But private companies can do whatever they want and that includes censoring someone they might believe might incite a riot.