Local 24 News Anchor Richard Ransom looks at the latest development in the project in his Ransom Note. 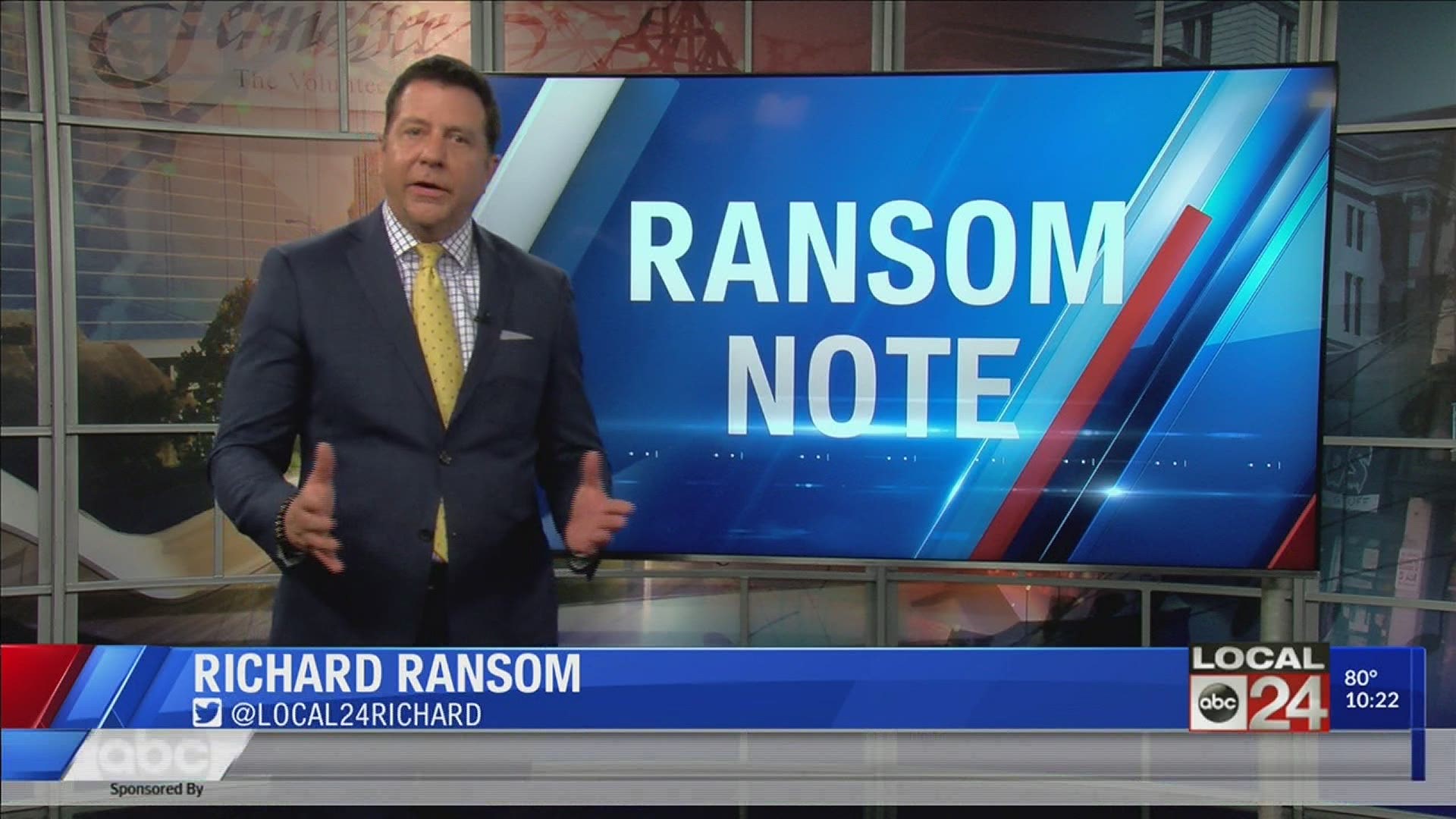 MEMPHIS, Tenn. — Naysayers are already doing their thing on social media.  A lot of "I told you so's" after word that the luxury Loews convention center hotel planned for downtown is now on hold.

The developer was given millions in tax breaks and it looked like a sweetheart deal for Memphis, which is about to finish up its badly needed $200 million renovation of its convention center. A big 500 room hotel was supposed to break ground this summer and was just what the city needed.

Of course, that was before COVID.

Now, no one's having conventions, and very few are staying in hotels. So the banks which finance these things pulled their money.

Mayor Strickland's administration is convinced this is only temporary and that as soon as we get on the other side of this, the project will be back on.

I think they're right. This deal was vetted at too many levels to fall apart.

But the sooner we control the spread of the coronavirus, the better.

RELATED: Convention Center renovation on schedule, but construction of a new nearby hotel is not

RELATED: Is it safe to stay in hotels as reopenings get underway?