Local 24 News Weeknight Anchor Richard Ransom takes a look at a recent report that shows the U.S. isn’t doing well when it comes to social progress. 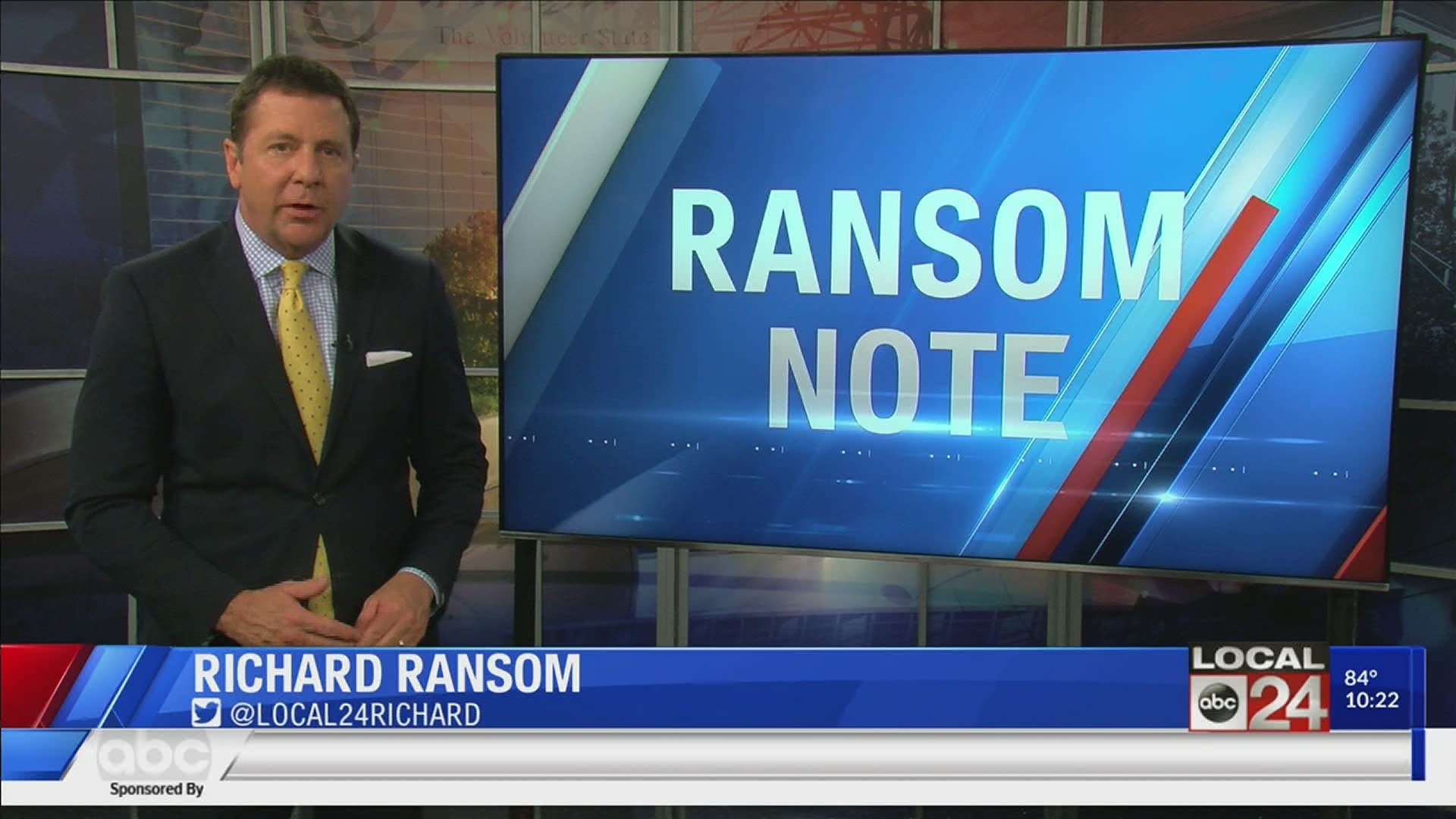 MEMPHIS, Tenn. — A new report measuring social progress around the world found that of 163 countries, only three – the U.S., Brazil, and Hungary - are worse off now than they were a decade ago.

The social progress index measures quality of life around the globe, from health care to education - 50 metrics altogether.

The U.S. fell from 19th in 2011 to 28th place this year, and it's largely due to our troubling disparities.

For example, we're number one in the world for our advanced education and quality universities. But we're now 91st in access to a quality basic public education. According to the report, our kids are getting an education similar to kids in Uzbekistan and Mongolia.

Yes, we're number one in the world in medical technology, but we're 97th in citizen access to quality health care. Our health numbers are closer to Jordan and Albania.

There are other factors.

For example, our homicide rates and amount of violence against minorities are higher than most countries, yet our access to wifi is lower than most.

Bottom line: the middle class is evaporating. Each passing year, we're becoming a country of have's and have nots.

The U.S. dropped majorly on the index that measures well-being - here's where it ranks now
So much for America being No. 1 - the United States has dropped to No. 28 in a new report measuring social progress around the world. In fact, out of 163 countries, only three - the U.S., Brazil and Hungary - have citizens who are worse off now than they were about a decade ago.