Renaming section of Poplar Avenue to Black Lives Matter Avenue is good in principle, but it's not the right one to rename 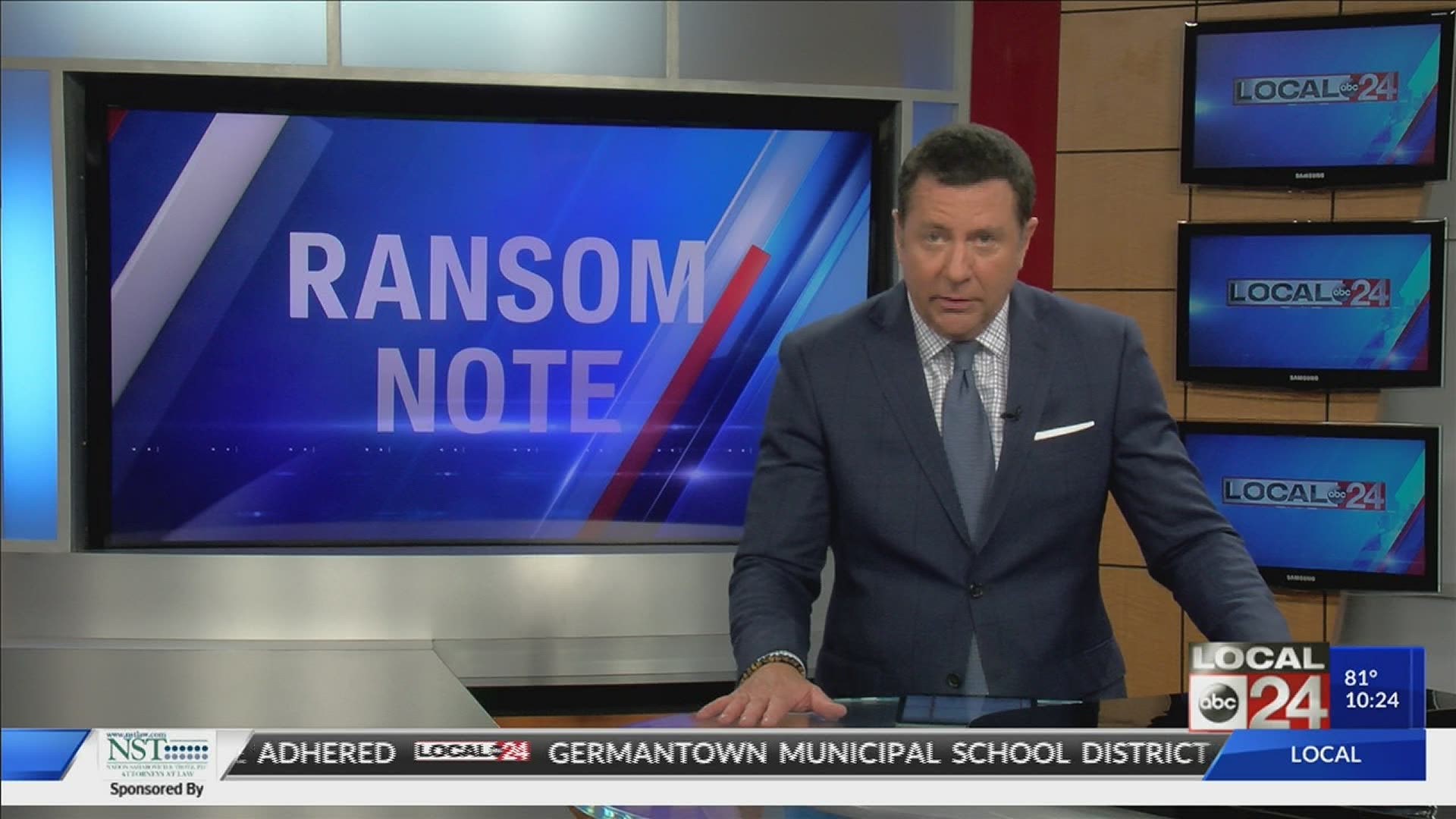 It's got people fired up on social media because symbolic gestures also matter. They're important.

I have to agree with our political analyst Otis Sanford on this one. The idea is sound, but it was wise for city council to slow the train and look at other streets that might be a wiser choice.

Otis wisely points out that the six block stretch of Poplar in downtown Memphis proposed for renaming would go past several bail bonding companies and the county jail, calling it stereotyping not symbolism. One alternative being considered is Manassas Street between Union Avenue and Madison. Manassas is the Confederate name for a Civil War victory and goes right past the park where the Nathan Bedford Forrest statue once stood. What about Crump Boulevard? Most Memphians know his history.

The matter is in the hands of a 15-member renaming committee, that's a good thing. Let's do this right for future generations.

RELATED: Changing Poplar Avenue to Black Lives Matter Avenue is not a good use of the message

RELATED: Should section of Poplar Avenue be changed to Black Lives Matter Avenue?

Changing Poplar Avenue to Black Lives Matter Avenue is not a good use of the message, says Otis Sanfordhttps://t.co/5Ix4qdN1To