Local 24 News political analyst and commentator Otis Sanford shares his point of view on the latest debate over school vouchers. 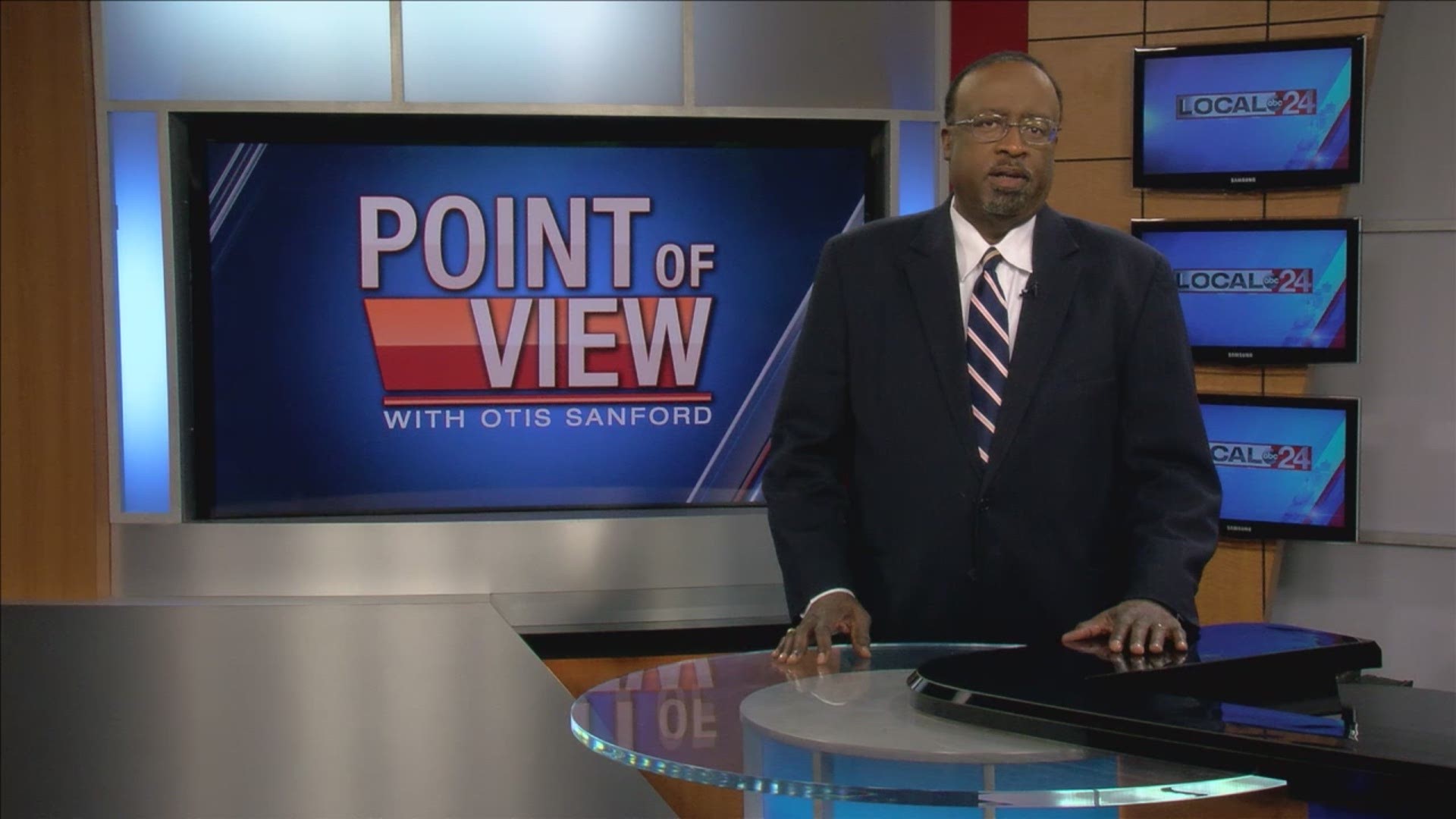 MEMPHIS, Tenn. — Tennessee’s school voucher law continues to be mired in controversy. Governor Bill Lee’s signature legislation from 2019 is the subject of ongoing misgivings by some lawmakers, an investigation by federal and state authorities, and lawsuits by parents and public interest groups.

Despite all that, Governor Lee and Republican legislative leaders are sticking with the plan. They are just fine with using public dollars to send students in poor performing schools to private schools. They are also OK with the fact that the law only applies to Memphis and Nashville, which was a condition for the bill to gain passage.

It’s bad enough that the FBI and TBI have active investigations into whether improper incentives were offered to some lawmakers in exchange for their votes. Those investigations seem to focus on ousted House Speaker Glen Casada, who did some questionable things to get the voucher bill over the finish line by one vote. Now, two lawsuits have been filed alleging the voucher law is unconstitutional. The latest came Monday on behalf of 11 parents in Memphis and Nashville. The ACLU, the Southern Poverty Law Center and the Education Law Center are also plaintiffs in the suit.

Of course, none of this means the voucher law is going to be overturned. But there is no denying the fact that it was ill conceived from the beginning. That’s not how the legislative process is supposed to work. And that’s my point of view.