Should MLGW dump TVA and save $450 million a year?

Local businessman launches ABetterWayThanTVA.org website to get the word out 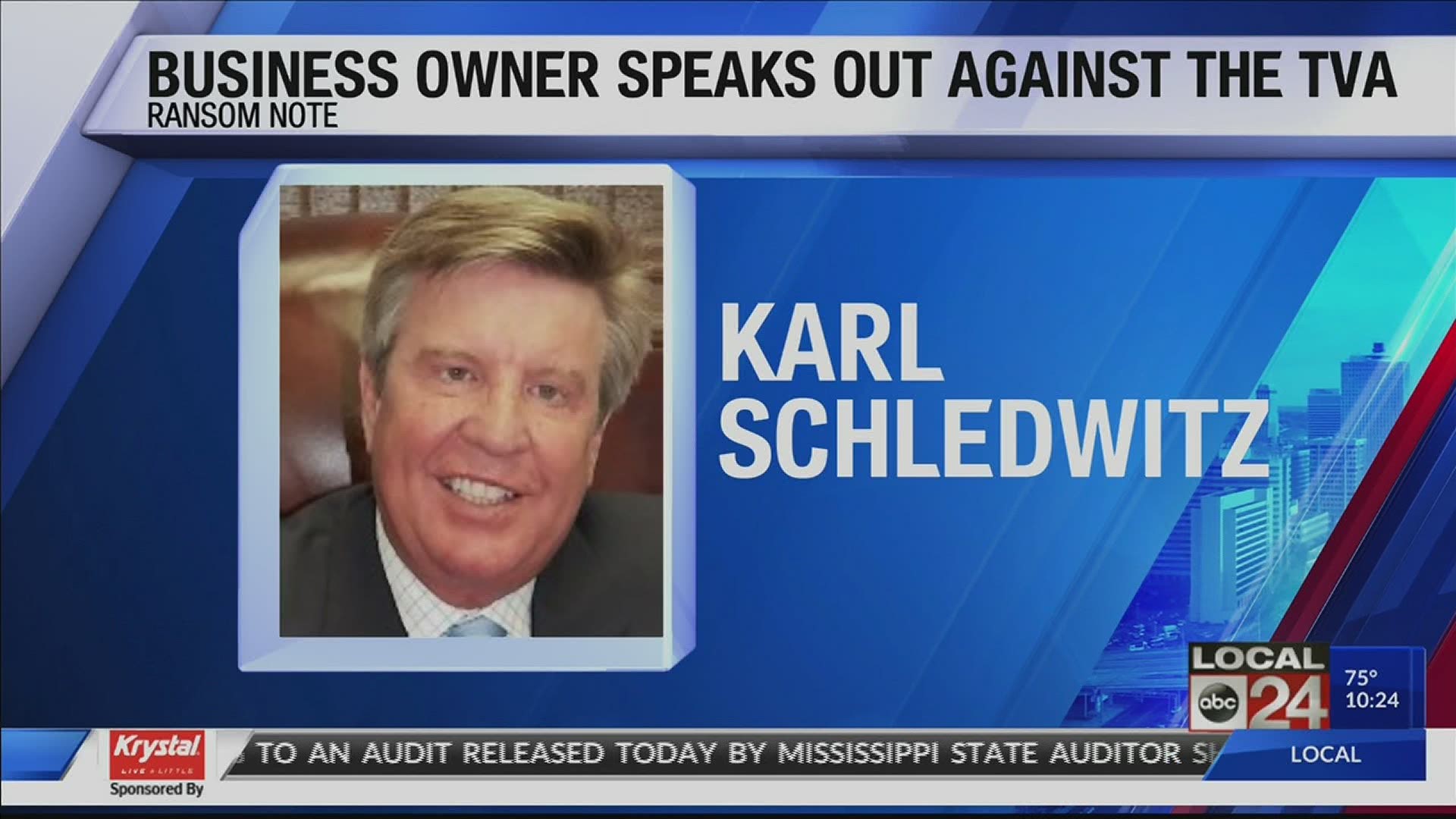 In Monday's Ransom Note:  so often it's Memphis' business leaders who seem to move our city along more than our elected leaders, names like Fred Smith, Fred Jones, Henry Turley, Jack Belz, and Willie Gregory jump to mind.

Enter Karl Schledwitz, owner of Monogram Foods, who today debuted a new website with his own money called "abetterwaythantva.org."

He wants to push Memphis Light Gas Water (MLGW) to more seriously explore leaving the Tennessee Valley Authority (TVA) as our only source of electricity, potentially saving our community $450 million a year, as now four studies have concluded. A game changer anytime for a community like ours, but especially now, with budgets under pressure.

We could ask for a proposal and get answers to important questions about the cost of switching. It wouldn't cost us a thing. But we won't, and Schledwitz is growing impatient. In fact, Tuesday he says there'll be a resolution before city council on that issue and on just day one he's got some pretty big names pledging to support his effort to combat the 5 new lobbyists, and three PR firms hired by TVA to show it suddenly cares about Memphis. The battle's on now.

RELATED: MLGW getting closer to making decision whether or not to dump TVA as its power source, could save $400 million a year 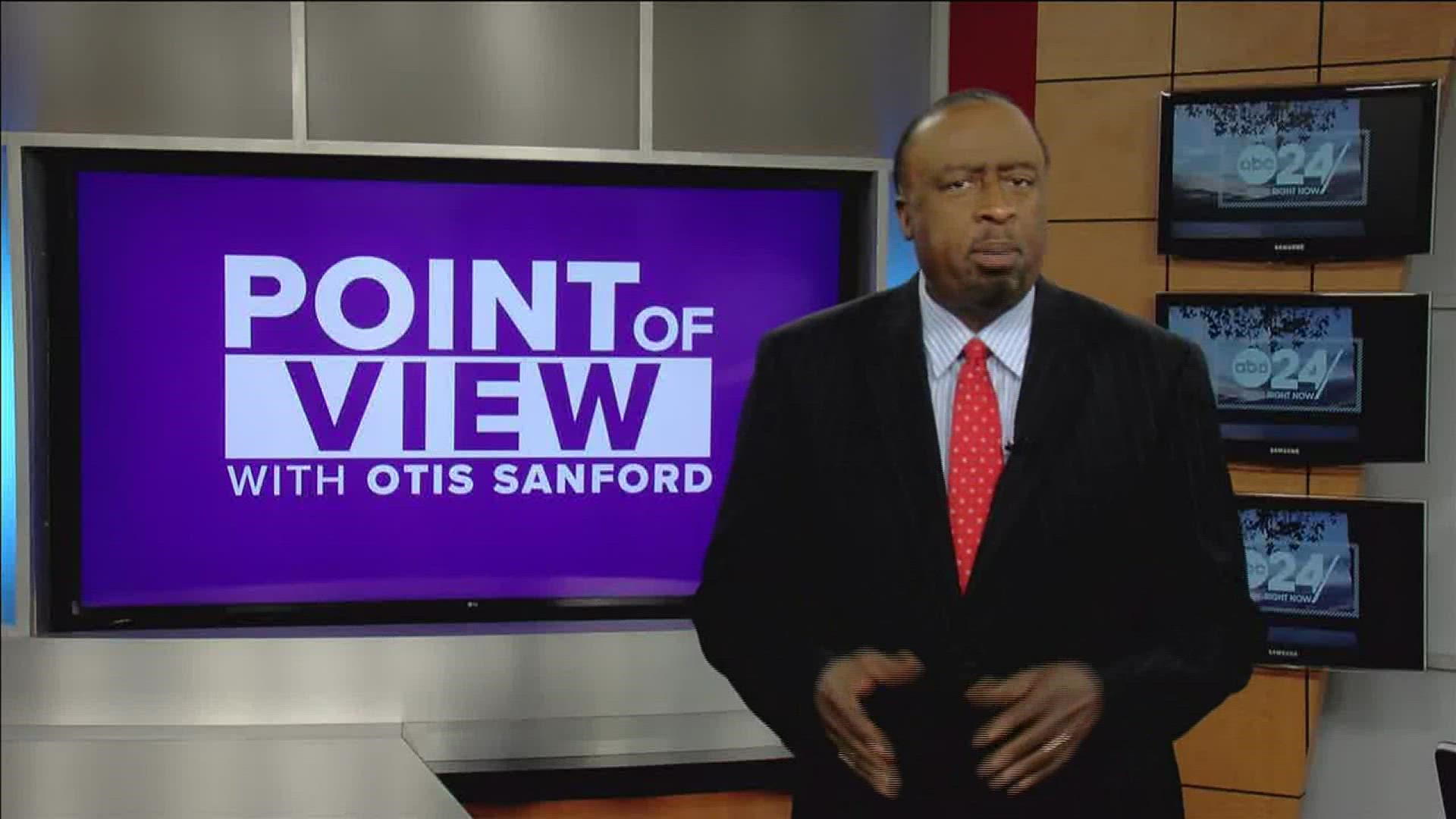