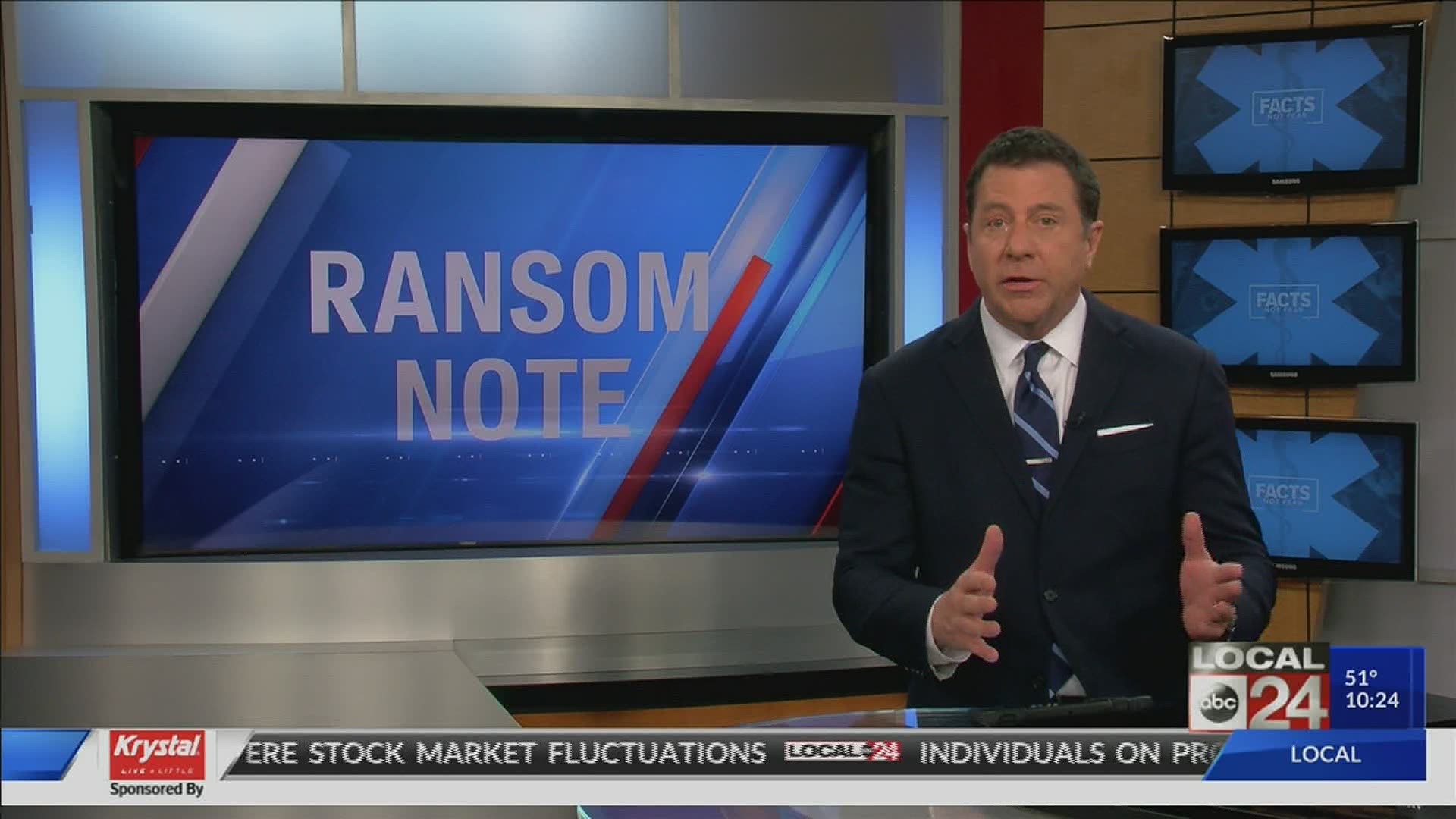 It is fascinating to me how governors like Lee of Tennessee, Reeves of Mississippi and Hutchison of Arkansas are hesitant to issue statewide orders to shelter at home. Better leave it to the cities, they say, and state government butt out.

Thankfully this week Tennessee Governor Bill Lee listened to doctors who said, no, you need to do it. Because citizens will keep crossing county and city lines if they know it varies from place to place.

But unlike a vast majority of states, Arkansas and Mississippi are stubbornly holding out. Although Governor Reeves did issue a “shelter at home” order for one county Tuesday on the Alabama border.

So, let me get this straight, state governments are OK telling cities and counties whether they should have school vouchers, overruling their ordinances on issues like guns in city parks, or telling localities if they can remove Confederate statues. But when it comes to the public's health in the middle of a pandemic, nope, leave it to the locals. It's not a political issue. It's a hypocrisy issue.

RELATED: Politicians are not immune from criticism, even during coronavirus outbreak