“Staycations” have been around forever, but not during a global pandemic

Study ranks cities based on a number of factors, including the number of parks, walking trails, climate, lowest taxes on beer and wine 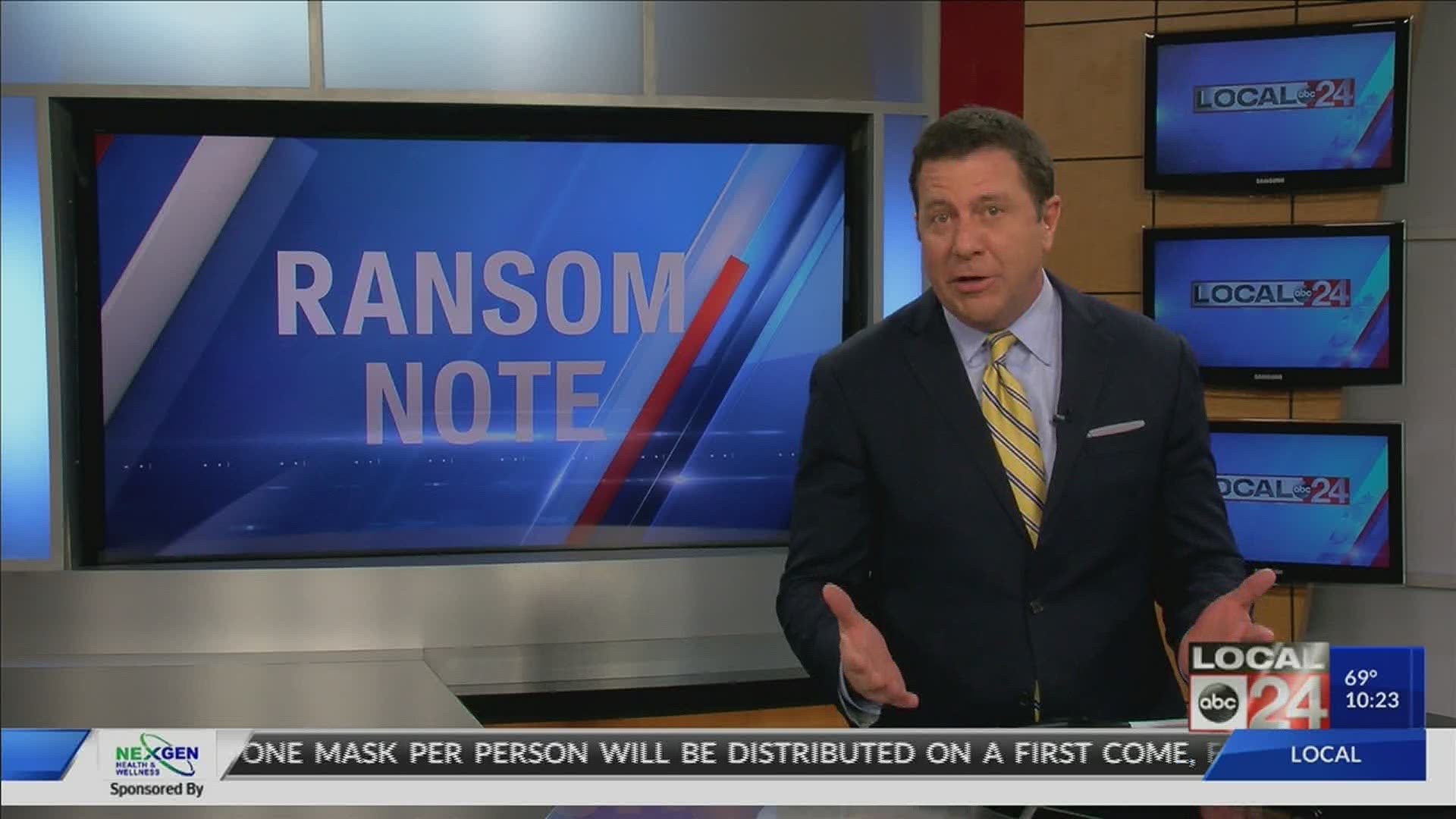 In Wednesday's Ransom Note: staycations are taking on a new meaning this summer. After all, you don't have to worry about air travel and can drive to the destination, and they're usually cheaper than other getaways.

That's why the folks at Wallethub.com used 15 key metrics and ranked 180 cities large and small. They looked at things like how many parks, walking trails, even bike rental facilities there are per capita.They also considered the climate, cost of pizza or burgers, and who had the lowest taxes on beer and wine.

So, I went through the long list to see the highest rated near us. Tops on the list and ranked 13th was Huntsville, Alabama. Springfield, Missouri, finished 15th, Knoxville was 21st, Little Rock right behind at 22nd, then Dallas, 36th.

Wherever you go, stay healthy!

RELATED: Visit at your own risk: Disney suggests it’s not responsible if you get coronavirus

RELATED: Disney parks in US will 'likely' require face masks when they reopen, CEO says