Another thing for Tennessee school districts to worry about? Graduation rates

For the first time in seven years, Tennessee didn't show an increase in graduation rates for the class of 2020. 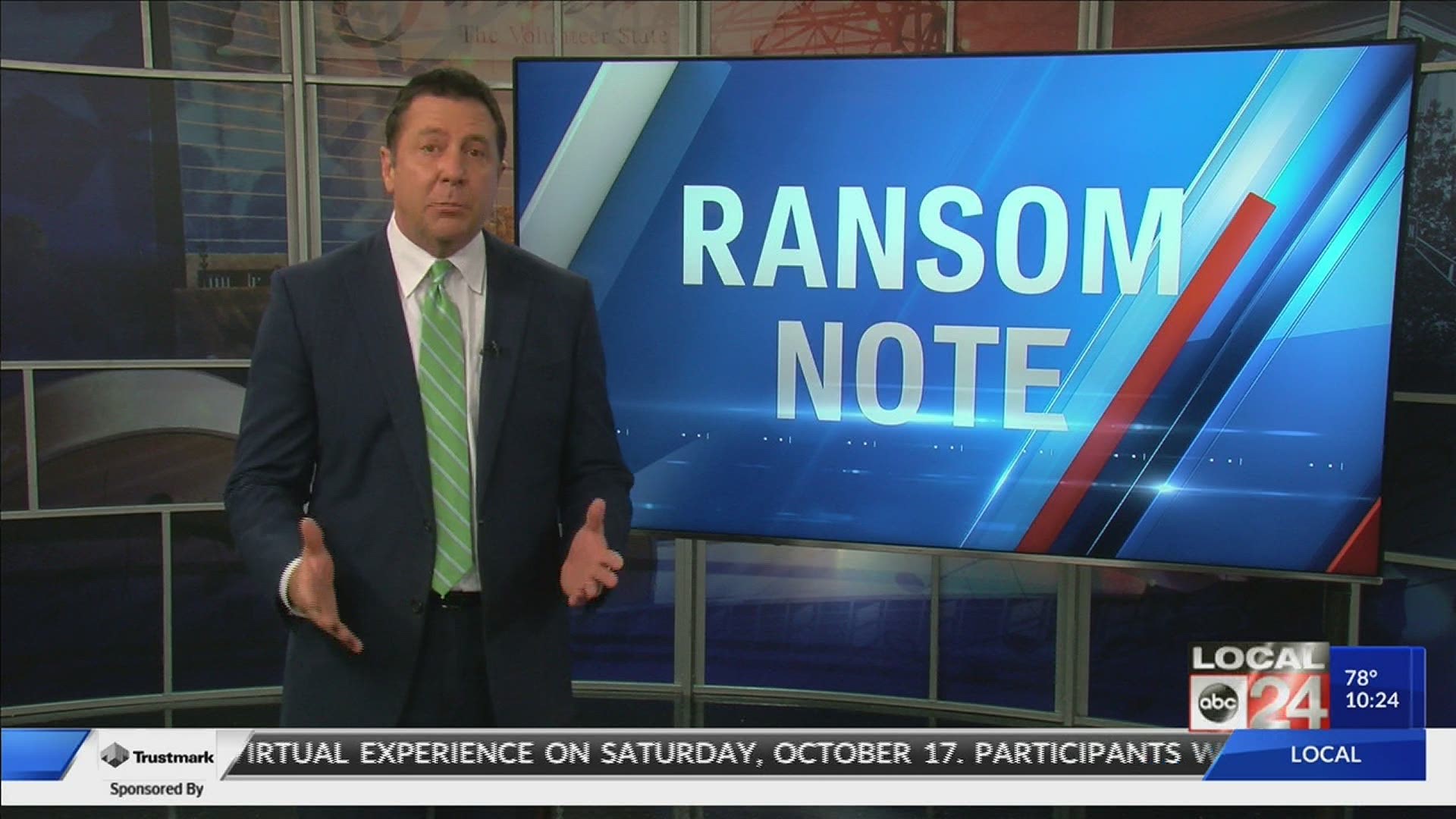 You had to go back seven years to find the last time Tennessee didn’t show an increase in its high school graduation rate. Well, not until now.

The department of education has new numbers for the class of 2020. Those numbers show that 89.6 percent of high school seniors got their diplomas. That is down only one-tenth of a percent of last year’s all time high, but educators are surprised and worried.

First, the number fell despite the state relaxing graduation requirements due to the pandemic, such as reducing required credits and forgiving the ACT test requirements.

And it fell despite a noticeable climb of almost four percent over the past decade. But there are more reasons for concern.

Broken down by race:

White students increased their graduation rate by half a percent to 93.2 %.

Black students declined by the same amount to 83%.

The Shelby County School District had the biggest downturn, falling to 77.7%.

Experts who follow these things suggest the lack of in-person learning may have been a factor.