If you're going to make threats for when organizations violate COVID protocols, follow through or else you won't be taken seriously

The Titans violated COVID-19 protocols and all they got was a fine. 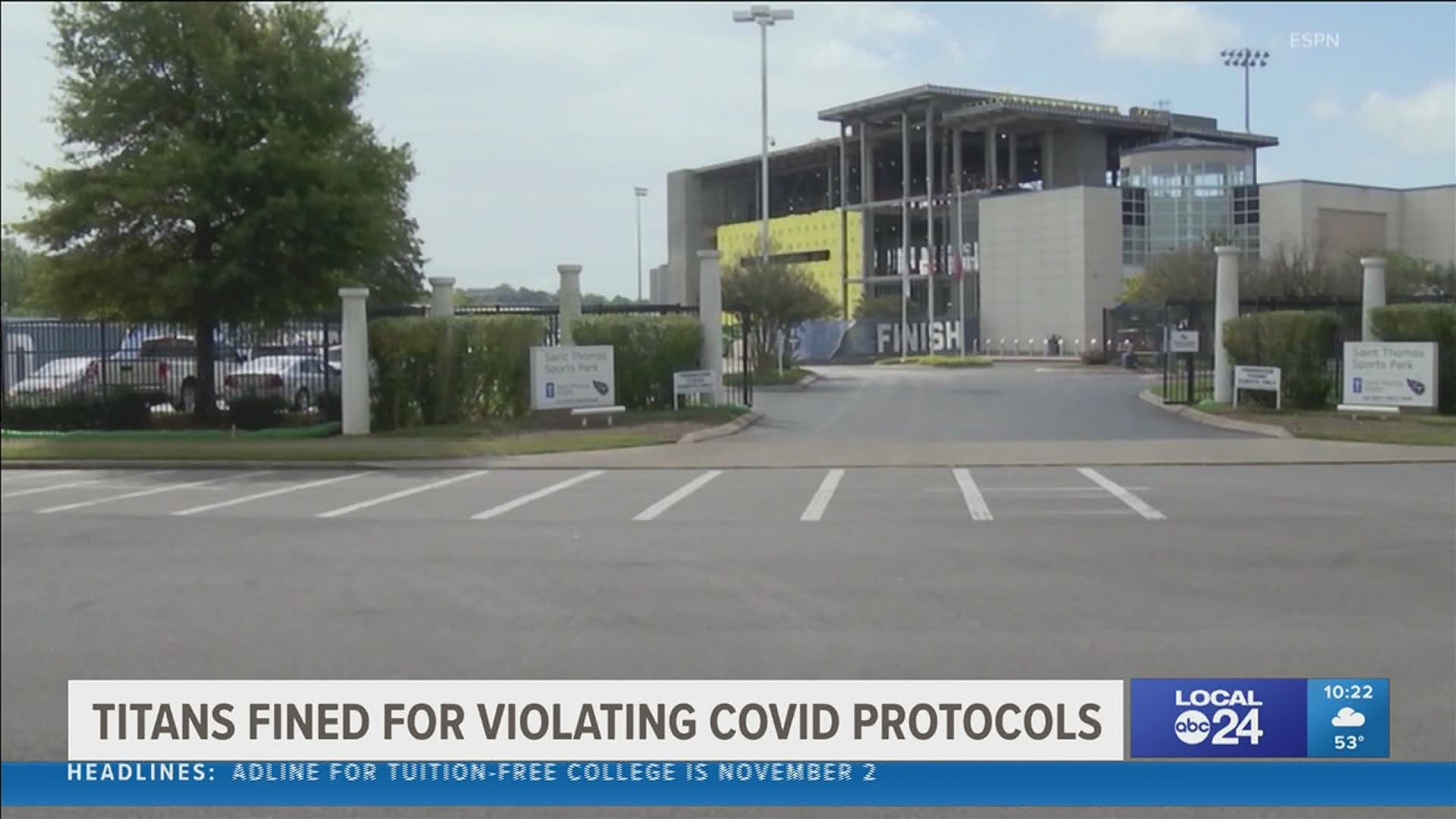 We’re not seeing a lot of that these days, and I’m not just talking about Politicians.

Take the Tennessee Titans. They were fined 35 thousand dollars by the NFL for violating COVID-19 protocols. 24 members of the organization were infected with the virus and two games had to be postponed.

The fine was based on several instances of failure to comply with NFL protocols about wearing masks. Also, the Titans never told players they couldn’t practice off-site while the team’s facility was closed. Video then surfaces of them doing just that at a private school.

The NFL is trying to spin this as taking a tough stand, but the fact of the matter is 350 thousand isn’t a lot of money for an NFL operation.

To send a message, with a huge nationwide surge of Coronavirus now underway, the league should have followed through on its threats to take away draft picks, possibly forcing the team to forfeit a game, or even suspend players.

Turns out those were empty threats, and any parent knows what that brings.